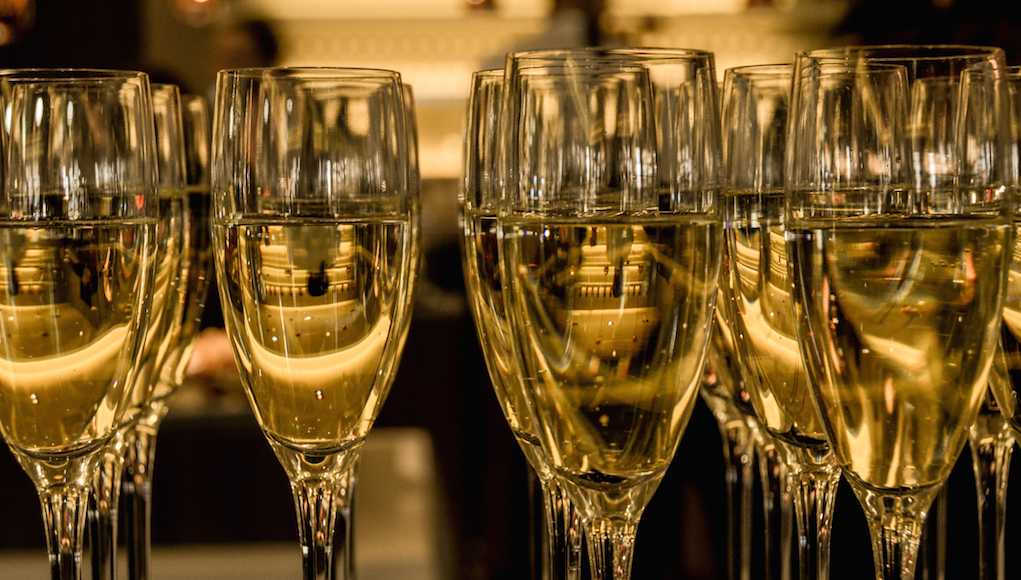 One afternoon a lifetime ago, in a scraggly bit of park between a suburban New York commuter railroad station and the dire Bronx River, a skinny little young teen was working on his short game. With his trusty 9-iron, the kid hit pitches from target to target: tree, bare spot, piece of litter. And then Masters champion Doug Ford came along, asked the kid what he was aiming at — “That tree there?” — and with the kid’s club stiffed it.

I tell this story to explain, in sentimental part, why I recently tracked down a copy of Ford’s 1963 Wedge Book. (Let me also add that Doug Ford did have local connections, which makes his appearance there in a patch of southern Westchester train-station scrub less golfus ex machina than you might have thought it.) That hard-practicing kid’s once stellar short game has gotten maddeningly erratic, this near-half-century later, and in looking around for guidance I discovered Ford’s little volume, previously unknown to me. It contains advice that is still very helpful — and it also contains, in Julius Boros’s Preface, a sentence that left me nearly as open-mouthed with wonderment as Ford’s no-practice-swing bullseye left my younger self. Boros, himself a three-time major champion, mentions having worked his way up with Ford on the post-war pro circuit “amid some pretty fine company — Jackie Burke, Ted Kroll, Tommy Bolt and Jerry Barber, to name a few.” And then Boros, writing in September 1963, adds this:

“Doug Ford and I both feel that the current crop of young golfers, including Arnold Palmer, Gary Player, Jack Nicklaus, and Tony Lema, is the best to come up since that group a decade ago.”

The King, the Black Knight, the Golden Bear — of course the Big Three, all still happily with us, did go on to be “the best” of that golfing generation (and then some). But that there might have been a Big Fourth? What about the last-named member of Boros’s then-young foursome?

Well, I knew that Tony Lema had a nickname, too — although “Champagne Tony” is definitely under-dressed for keeping company with the Big Three’s era-bestriding monikers. And I also knew that Lema’s nickname accurately reflected his life-of-the-party lifestyle. (As today’s parlance would have it, he owned his choices: “I have never denied myself a drink or a good dinner or a party while I am out on Tour.”) What I had not known, prior to turning from Boros to Wikipedia and beyond, was the extent to which Tony Lema’s tragically-short career had justified lofty expectations, right up to Big Four-dom.

The biographical basics I discovered are as follows. Anthony David Lema was born in Oakland in 1934, five years after Palmer, a year before Player, six before Nicklaus. Raised on the wrong side of the tracks, he learned golf at a local muni, becoming good enough to win the Oakland City championship at 18. He served overseas in the Marine Corps, then came home to work at the San Francisco Golf Club and a Nevada nine-holer. By 1957-58, Lema was out on the pro circuit, with financial backing from Eddie Lowery, otherwise known to golfing history as Francis Ouimet’s 10-year-old caddy at the 1913 U.S. Open.

With, as Peter Alliss described it, “an elegant swing of rare beauty” — so sweet and smooth “you could pour [it] on popcorn,” in another admirer’s words — Lema enjoyed some early pro success. (Video of that swing, with commentary by Hale Irwin, is available on YouTube.)

Lean years followed, but then came the breakthrough. He won three times in the fall of 1962, once in 1963, and in 1964 went on a streak that saw him win the Crosby at Pebble in January, the Thunderbird Classic and the Buick and Cleveland Opens in June, and the Open Championship (by five strokes over Nicklaus in second) at St. Andrews in July. (Lema chronicled his early tour experiences in Golfer’s Gold, which George Plimpton applauded as showing “considerable flair for the written word.”)

A couple more titles followed in 1965, and a final victory in May of 1966. Add a second-place finish at the ’63 Masters; a 9-1-1 record in two Ryder Cup appearances (’63 and ’65 — the best record of any competitor with at least two appearances); 50 percent top-10 finishes from ’63 through ’66; and a win over Palmer, Ken Venturi, and Bobby Nichols at the 1964 World Series of Golf (taking home $50K, which was then the game’s largest purse), and Lema’s career certainly seemed to be tracking toward Hall of Fame status.

Instead, too-soon his time ran out: on July 24, 1966, after his final round in the PGA Championship at Firestone Country Club in Akron, Lema headed with his pregnant wife for Chicago to play the next day in an exhibition in Crete, Illinois. Less than a mile from arrival, the twin-engine charter crashed … on a golf course, just short of the green of a par three.

As veteran N.Y. Times journalist Dave Anderson was to note, Tony Lema’s death “saddened even casual followers of golf because of his appeal.”

And his appeal was considerable

Tall, handsome, and personable, Champagne Tony lived extra-large — with “effervescence,” was Anderson’s memorable choice of adjective, although he could well have simply chosen “extravagance.” Lema boasted that although he finished second in tournament earnings in 1965, he finished “first in spendings.” (He took home just over a hundred thousand in prize money that year.)

With an outgoing style “that let others in on the enjoyment of his victories,” Lema became almost as popular as his good friend, the game’s charismatic King, achieving the type of crossover celebrity not previously enjoyed by professional golfers in the pre-Palmer era. So the nickname Champagne Tony was made to order for such a “colorful and endearing character.” He had been christened with it after his first big win at the Orange County Open in the fall of 1962. An excited Lema, hungering for a validating title at long last, promised the press corps after 54 holes that “if I win this thing, guys, it’ll be champagne all around, not beers, tomorrow.” And next day, sure enough, the playoff victory was Lema’s and the bubbly went to the writers — although, as he later admitted, “all the sportswriters there couldn’t have drunk as much as I did that night.”

(But at least that time he waited: an earlier, unofficial win had come after a playoff for which he’d prepared with three quick post-round highballs, thinking his workday already done. On the other hand, he would later go ahead and tempt fate by serving up the bubbly at the halfway point of his victorious ’64 Open Championship, when he held a two-stroke lead over the field.)

In short, whether taking driver out a 12th-floor hotel window during a late-night party, or exchanging club for baton during a TV appearance at the helm of Lawrence Welk’s “Champagne Music Makers,” Champagne Tony, off the course and away from the game, was always the life of the party.

Lema’s friends and fellow pros kept that party going in his honor for many years. Beginning a year or two after his death, and continuing until 1980, the Tony Lema Memorial attracted top names in the worlds of sports and entertainment, as well as many of golf’s greats — 50 celebs, 50 pros, 100 amateurs. The one-day invitational, with gala dinner the night before, was held on Marco Island, Florida, at what was then the Marco Island Country Club, where Lema had been the first, albeit unofficial, club pro. According to local reporter Tom Rife, writing in 2006 in memory of the Memorial, “Not before, and not since has Southwest Florida known anything like it.”

Nor, as it turned out, had that golf-crazy youngster mentioned earlier known anything like the Marco Island course, when he and his father came to tee it up there in the spring of 1969. My scorecards from their two rounds are, I suppose, my most-prized golf mementoes. As the scores themselves attest (125 and 126, 118 and 121), neither I nor my father, whose own recent introduction to the game had opened the door to my taking it up, had ever played such an overwhelmingly challenging course. Indeed, handling the cards, a memory annotates the rounds: so many balls lost in the seemingly-ever-present water we had to suspend play to ride in to get more!

So that, anyway, is why one golfer, on this July 24th, celebrated the half-century anniversary of Tony Lema’s death with thoughts not only about what might have been, in Champagne Tony’s case, but also with reflections on what has been, in the lifetime of that kid who, amazingly now almost 50 years a golfer, is still trying to better his short game.

How Iceland’s soccer success can translate to golf

Thomas Meagher is a Pushcart Prize-winning writer who learned the game on the East Coast and now plays the desert courses of the West. He writes on golf and books and whatever else at MeglerOnTee.com.