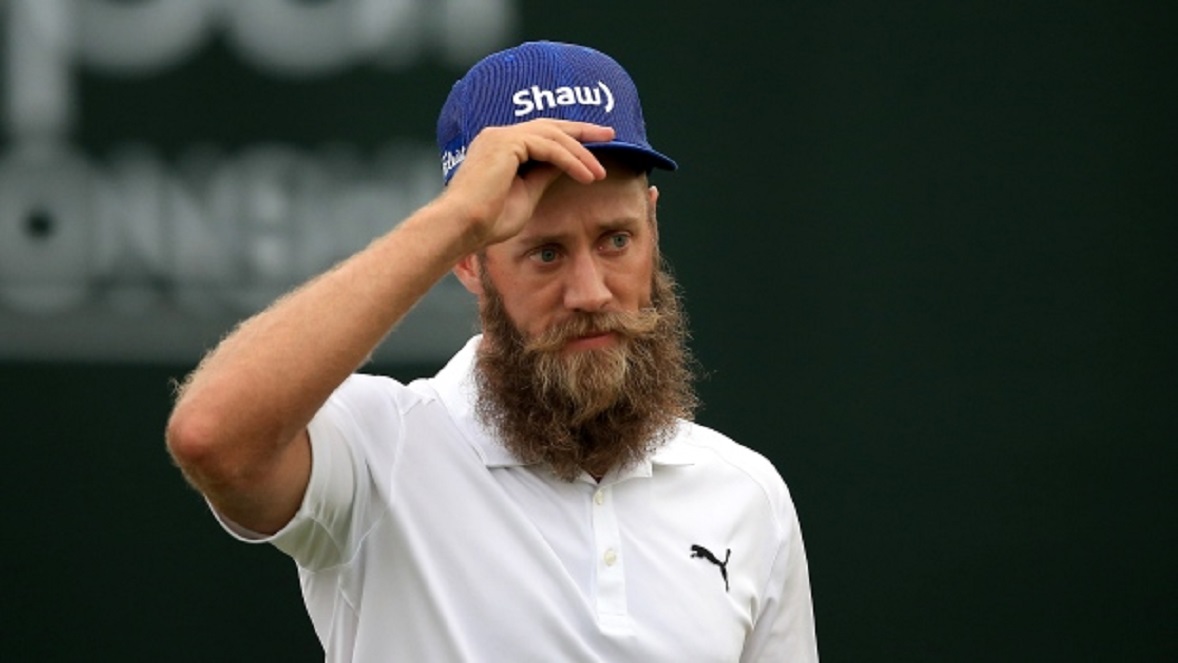 Since tying for 14th at the RBC Heritage in mid-April, Graham DeLaet hasn’t had his best stuff, finishing 77th at the Wells Fargo Championship and missing cuts at The Players Championship and the Byron Nelson.

DeLaet, never a strong scrambler, has seen a steep decline in the quality of his work around the green. Thanks to the PGA Tour’s new strokes gained data, we can see that the Canadian has dropped from 123rd in strokes gained: around-the-green at minus .056 last year to 188th at minus .393 this season. And he’s presently 156th in scrambling.

However, DeLaet’s problems around the green are more significant than even these abysmal numbers indicate. He took to Twitter to tell fans why he’s bowing out of this week’s Memorial Tournament….and unfortunately, it looks like the reason might rhyme with “grips.”

I’m dealing with incredible anxiety while chipping/pitching right now. It’s not fun. I needed to WD to get it sorted out and get back ASAP.

As you would expect, all manner of replies fluttered in on Twitter, including everything from a swing thought recommendation from ESPN’s John Buccigross, to meditation to less-wholesome morsels of advice.

Now, perhaps you’re the “grin and bear it” or “strong and silent” sort who doesn’t think a pro ought to be revealing what ails him. However, for the average golfer, DeLaet’s admission has to be refreshing. Whatever potential cures the bearded Canadian pursues, two things are commendable here. Honestly presenting his reason for withdrawing from the Memorial; and not teeing it up when he knew he had no chance of winning.

DeLaet has always been a social media straight shooter — remember when he called Patrick Reed out for what he believed to be a dubious injury claim and withdrawal earlier this year? This latest bit of honesty about golf’s unspeakable y-word should serve to further endear the Saskatchewan native to fans.

Here’s hoping that DeLaet, who is one of the purest strikers in the game and currently sits at 20th in strokes gained: approach-the-green, can distribute some of that aptitude to his pitching, chipping, and sand play.

Swinging with one arm, in agony, Beau Hossler lifts Texas to NCAA finals