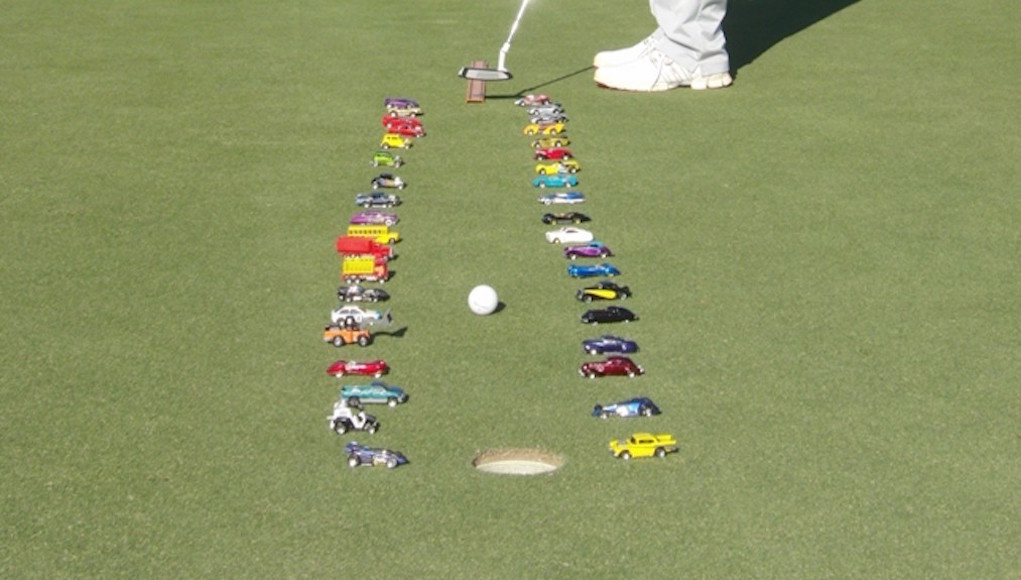 One of the easiest ways to consistently lower your scores is to avoid three putts during your round. And the best way to ensure yourself of a one or two putt is to concentrate on speed, which will help you to lag the ball up to the hole.

Good news for you, there’s a great way new to work on your speed. And if you look around your attic, basement, toy storage area, or your child’s room, you might find the same orange strip of plastic that I use in this drill. It’s a piece of Hot Wheels track, and it looks something like this. 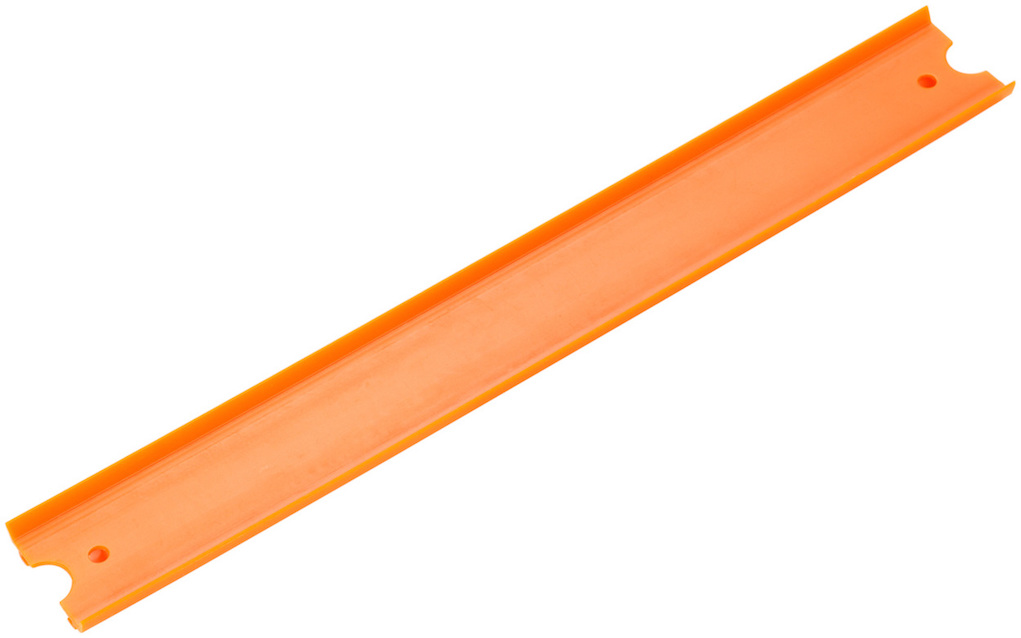 It’s useful because usually when you’re practicing speed, you also spend time focusing on your aim and mechanics, which distracts you from having 100 percent attention on speed. The track allows you to focus everything on the speed while never worrying about aim or stroke mechanics, because the track will direct the ball at the hole on the right line every time. So all you need to do is put the right speed and roll on the ball. 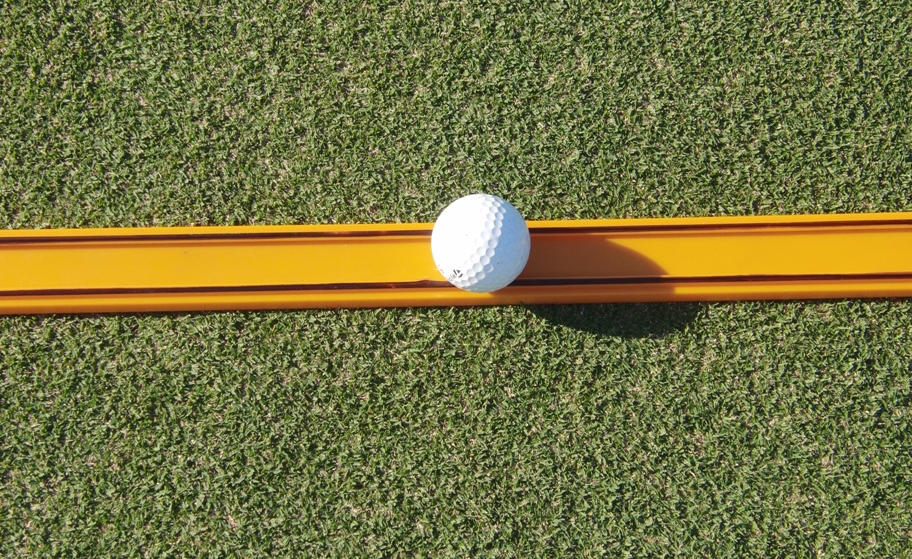 To set the drill up, flip the track over so you have the bottom rails facing up (I have colored the rails with a black Sharpie). Aim the track along the break of the putt so that a putt struck the perfect speed will take whatever slope is on the green and go in the hole. Then place the ball in the middle of the track.

When we have this setup, I tell the player to look at the hole and take several practice strokes feeling the speed they want to hit the ball to roll it in the hole. After they do that, I have them put the putter behind the ball and stroke it without thinking about aim or stroke mechanics. Naturally, the Hot Wheels track will give them the proper aim and stroke direction, freeing the player up to focus solely on speed. 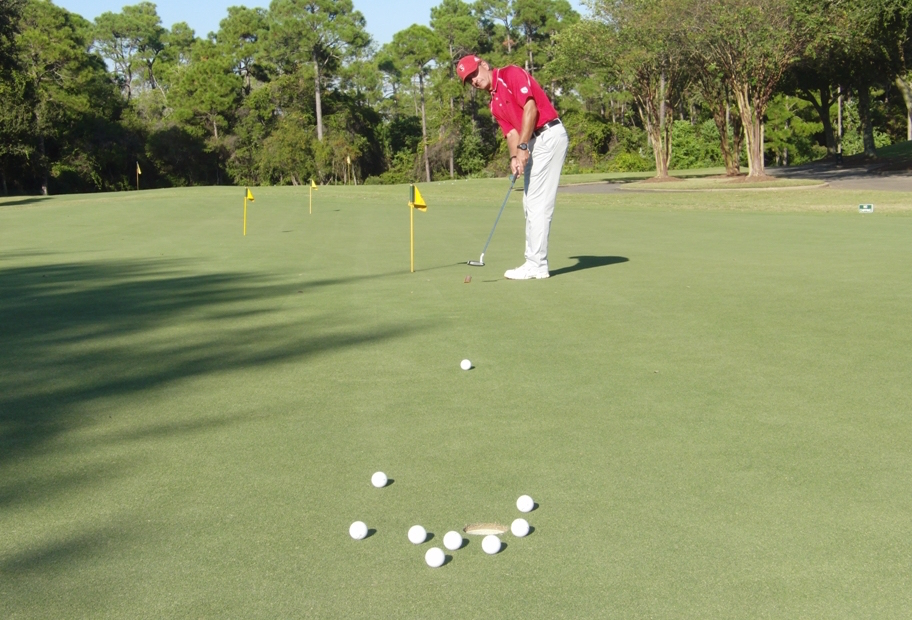 We like to play several games at my club with the Hot Wheels track, each of which helps golfers groove their distance control with the putter. My favorite game is called “Call It,” in which players hit a putt, but are not allowed to look up to see where it went. They have to decide what speed the ball is rolling by feel alone. They call out “short,” “long” or “perfect,” and then look up to see if their prediction was correct. The game is great for building awareness of touch and speed control on the greens.

Hot Wheels drills can be both fun and very effective, so climb up to the attic and find that box of old Hot Wheels cars and orange track. Take a piece to the course so you can focus only on speed, while honing your stroke as well.

Editor’s Note: Rob Strano recently appeared on the Golf Channel Morning Drive show and demonstrated for everyone how to do the “hottest” drill in putting. Watch the segment here: http://www.golfchannel.com/media/four-disciplines-improve-your-putting/

Why practicing more can actually make you worse