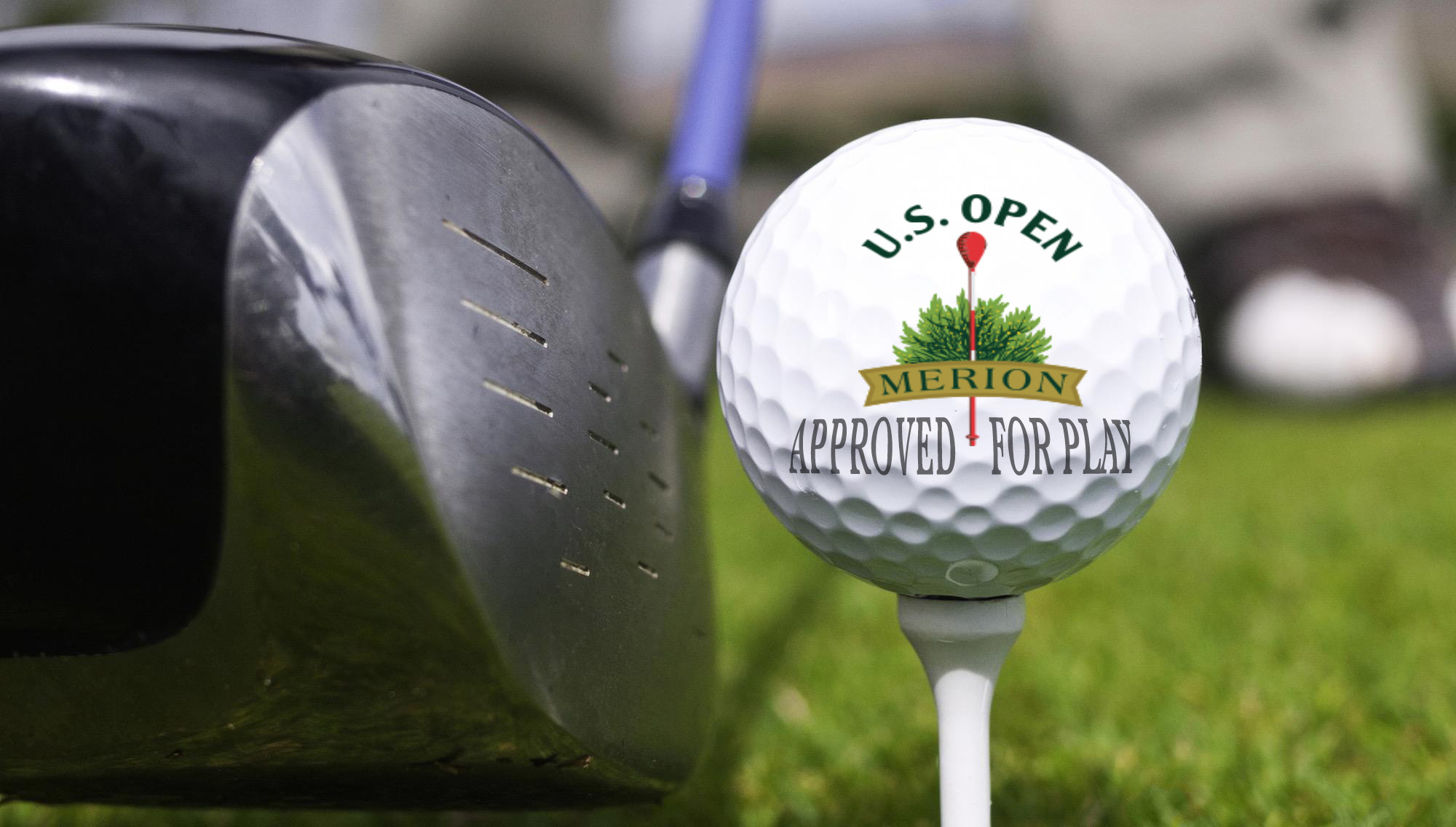 It is unequivocally the preeminent professional golf tournament, and my respect for them is paramount.

Professional golf, be it a major or any event, is about television. The purses and media attention are all a factor of TV ratings. Take television exposure out of the picture and the gigantic purses disappear into the good night. The Masters annually gets the highest TV ratings, which is why it is considered the No. 1-rated golf event. Trust me, this has not gone unnoticed in the halls of the USGA, which puts on our National Championship, but more on that later.

I have been to one Masters, back in my active years. It’s truly a magical place. The atmosphere is almost palpable… and no, I’ve never played there. It just wasn’t in the cards while building a business. For the record, I’m not campaigning; the course requires a golf game that I don’t have any more. Enough said.

Why do I call it magical? Sure, it’s a great course, but you have to love the fans. I don’t know how you combine thousands; passionate, yet polite, but it’s done. I’m no prude, but having experienced fans at high-profile sports events has relegated me to sitting in my chair watching TV. And even then I need to record it so I can fast forward. Watching serious fans, yes. Camera time for those imitating a freak show with attending choreography? Nyet!

Augusta’s grounds are beyond clean, and if you need any more proof $1.50 Pimento Cheese sandwiches on white bread are a “must have.” The players get great respect, thunderous cheers for outstanding performance and eerie silence surrounding a crucial shot.

How about this one: “Yes, Mr. TV Advertiser, we will accept your [significant] money, but only under the condition that you limit the number of ads. We want our television viewers to enjoy the event without constant interruption.” Pretty much like the Super Bowl… not!

I could go on, but it’s the same message. Sometimes they get a bit full of themselves, like the time they banned Jack Whittaker as an announcer because he used the word “mob” describing a cluster of fans moving from one hole to the next. Jack Whittaker, in addition to being a great announcer, is one of the fine gentlemen in the industry, so a somewhat arrogant decision on their part while attempting to establish excellence. I don’t claim they are perfect, just excellent.

I read recently that there is consideration to lengthening No. 13 at Augusta National. At 510 yards, it has been described as one of the great short par-5 holes in the world. Yes, some bombers can reach it with a medium iron after a perfect drive, but for the most part they walk away with fours, same as those hitting a hybrid. All I can say is I would do everything possible to make the second shot either on the green or in trouble; the risk/reward aspect makes for riveting television. Once again, I’m not waiting for the call and, given the track record of Masters officials, they know their product and the TV game.

That brings me to the good folks at the USGA. They will be in attendance, smile and congratulate, but deep down inside the question nags, “You run the National Championship and you can’t win the TV game?”

Enter “Adams Consulting,” where I get paid the big bucks. One advantage the Masters has is being played on the same course every year, which helps maximize the TV message. My suggestion for the USGA is to turn the annual course situation into an advantage. The first thing is to listen to Mr. Nicklaus, and dial back the golf ball. Not for us hacks, but for the U.S. Open Contestants with a “tour ball.” All PGA Tour events? Who knows, but let’s start with the U.S. Open.

A shorter-flying ball brings dozens, if not hundreds of great venues back into play for our nation’s championship. The USGA can give all kinds of altruistic reasons, but the reason I use to justify is the media. Each venue is a repository for stories on how it will be played with a shorter ball that spins more. The stories, the build up, the after stories about next year’s course… one objective, the No. 1-rated major golf tournament.

The purists can put down their quills. I know the arguments, but this is about a specific challenge, making the U.S. Open the No. 1-rated golf tournament on TV. Your vision is on the golf course, and it’s history. Mine is on TV and the ratings. I’ll take my consulting pay, cash, brown bag. The gang is assembling on the 1st tee and needs my contribution.