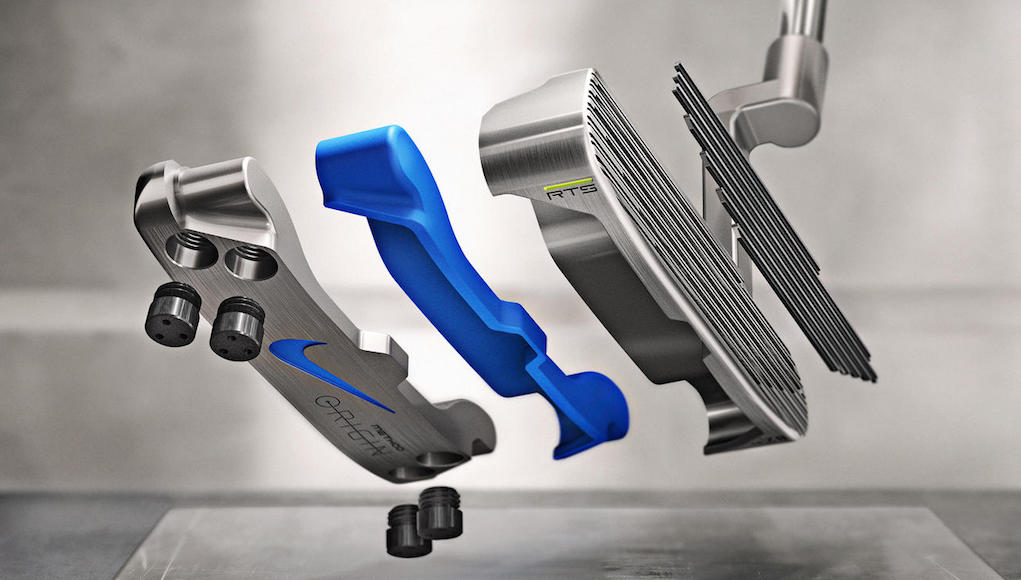 If you follow our WITBs at GolfWRX, you know that Rory McIlroy switched putters to a Nike Method Origin putter at the 2015 Tour Championship, and it has been in the bag ever since. 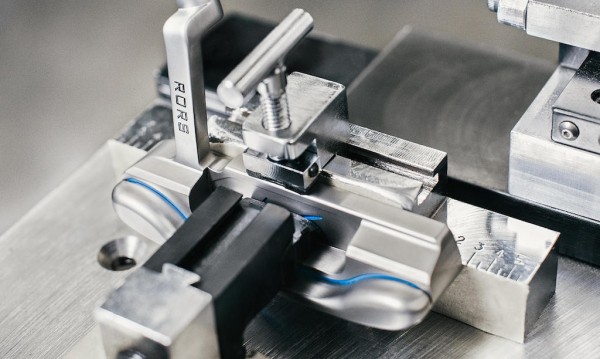 On April 22, Nike is releasing the Method Origin B1-01 and B2-01 putters, the latter of which is in the bag of McIlroy, who has won four times worldwide with the putter. Also, Charl Schwartzel won the 2016 Valspar Championship with a Method Origin B1-01 putter in his bag.

The new Method Origin putters are results of feedback and insight from McIlroy himself and Tiger Woods, according to Nike Golf representatives. The B1-01 has the square look Tiger prefers, while the B2-01 has the rounded look that McIlroy prefers.

First off, they’re made to have better distance control by minimizing the effect of off-center hits. To accomplish this, Nike used a layer of its RZN (resin) technology between the milled 304 stainless steel face and body, which helps better return energy from the putter to the golf ball on strikes that occur low on the face, heel or toe. The worse the mishit, the more benefit the technology provides over a standard putter, according to Nike. 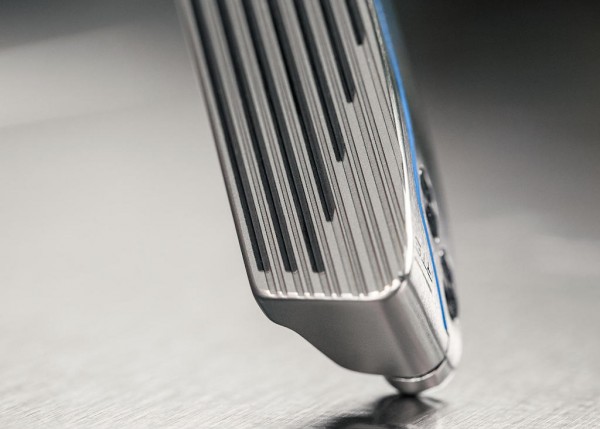 The putters also use Nike’s new poly-metal grooves for a better roll and softer feel. The linear grooves — there’s seven in total, which are smaller and thinner than the five that used to be on the company’s Method putters — are each comprised of two parts; a metal portion that “grabs” the ball for better roll, and a polymer portion that creates a softer feel.

The putters have four weight slots in their soles, allowing additional weight to be added to the head. The weights are also beneficial in controlling head weight for Nike’s CounterFlex versions, which have a 75-gram sliding weight in their 15-inch grips, allowing golfers to adjust their counterbalance effect. 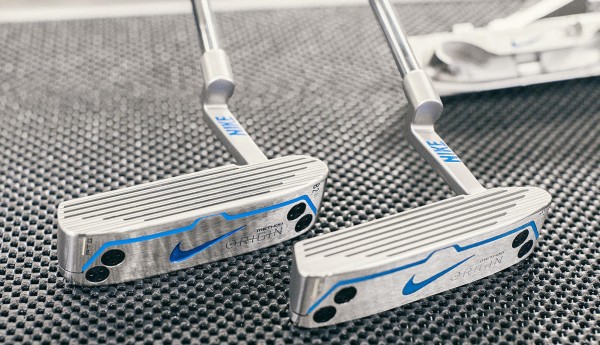 Finally! Under Armour’s golf shoes are available for pre-sale 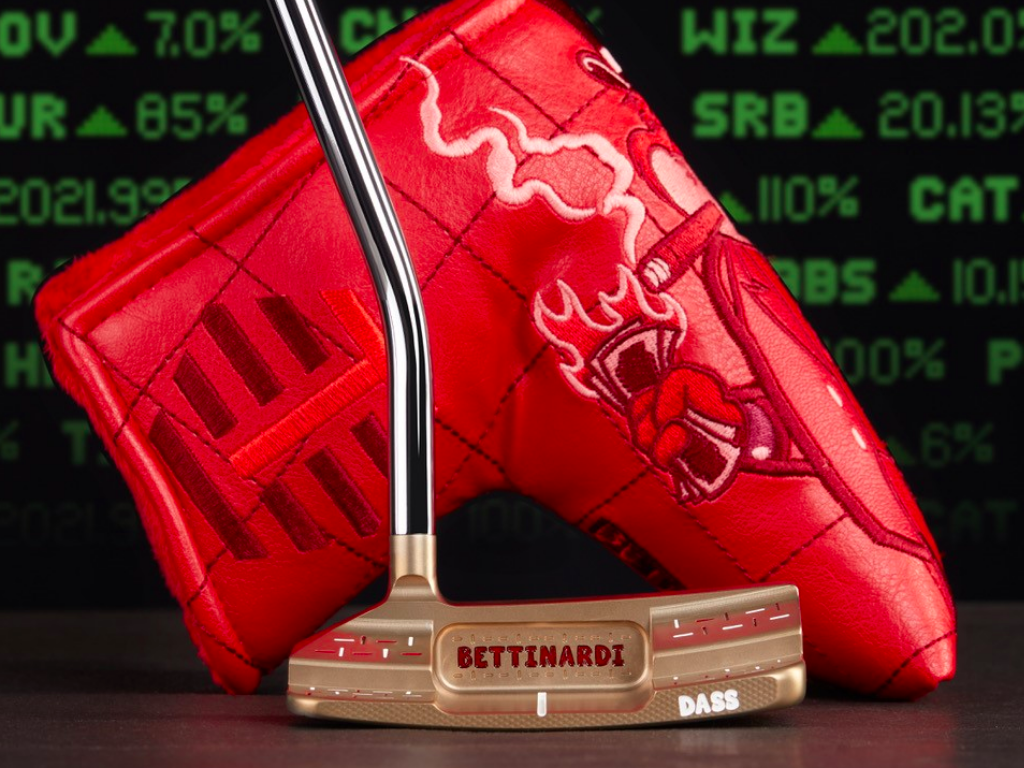 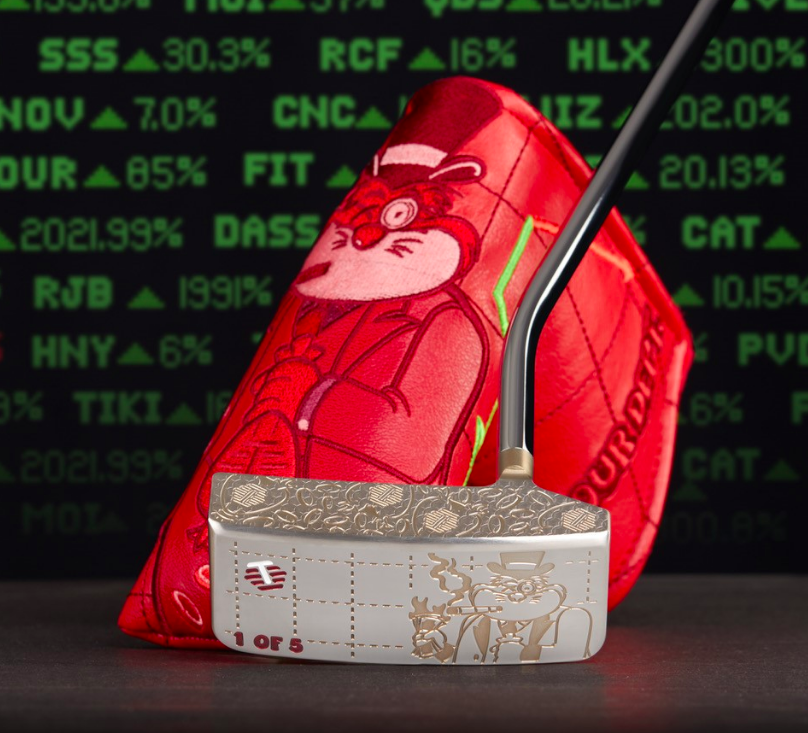 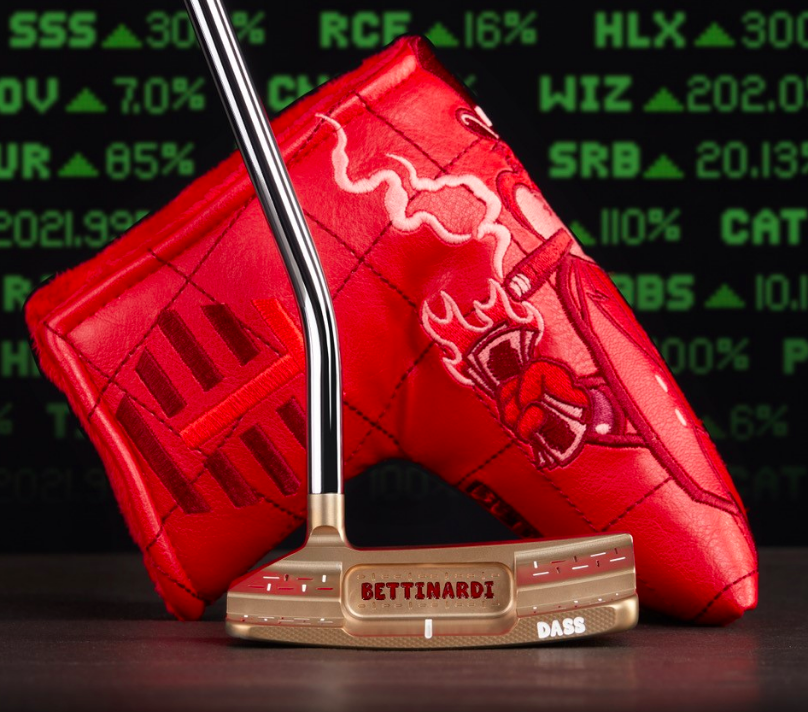 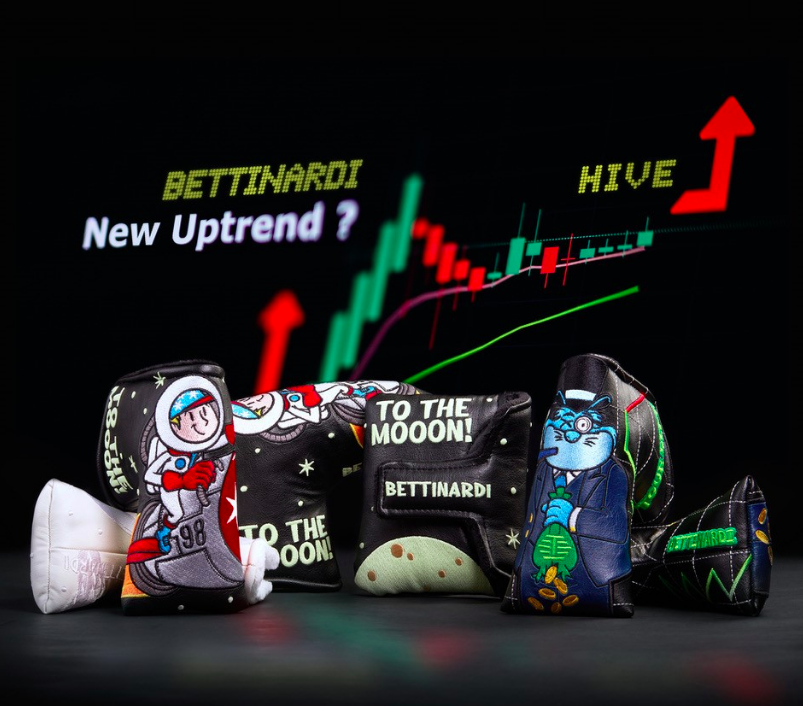 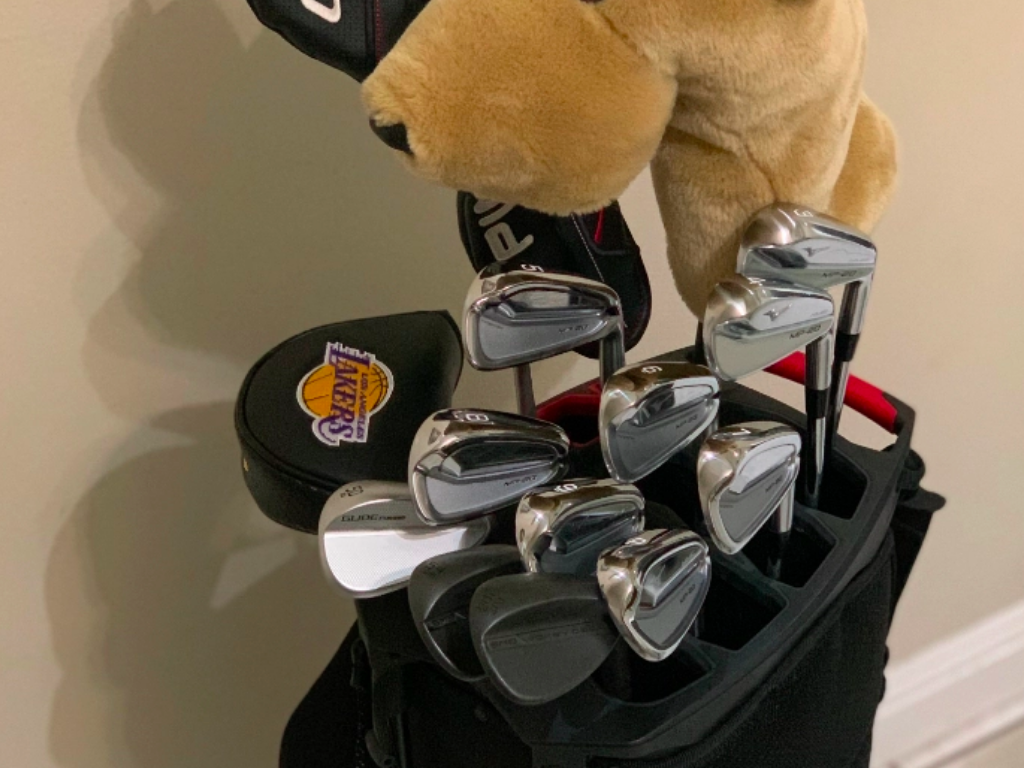 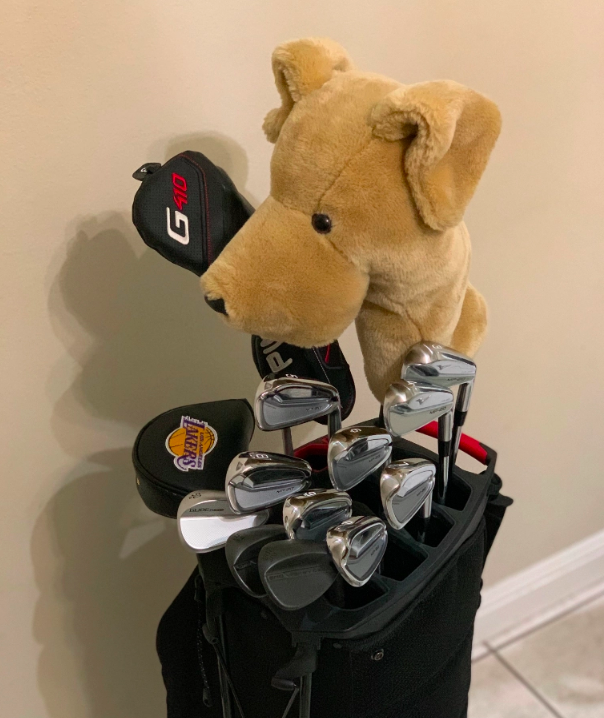 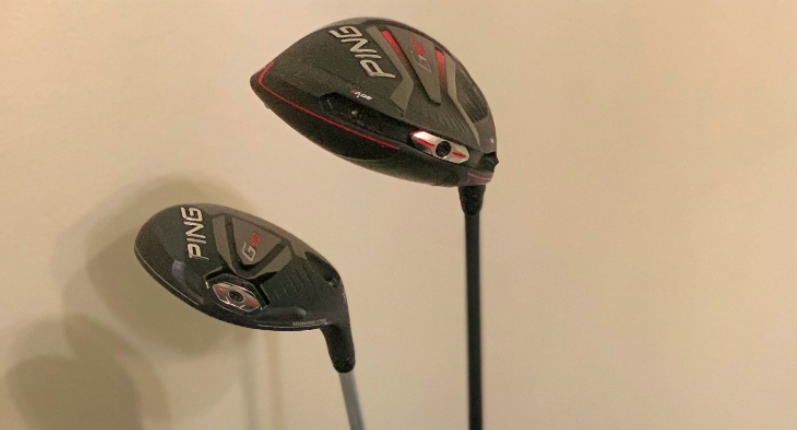 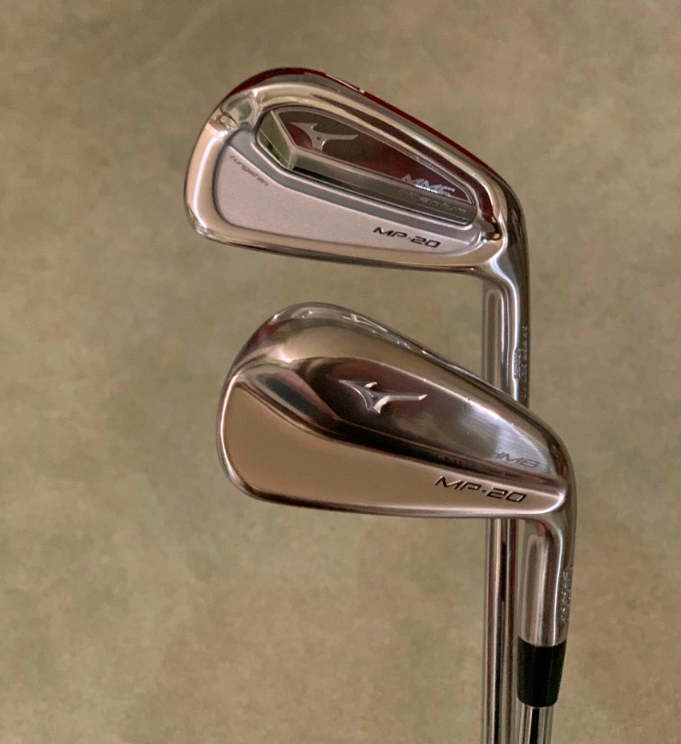 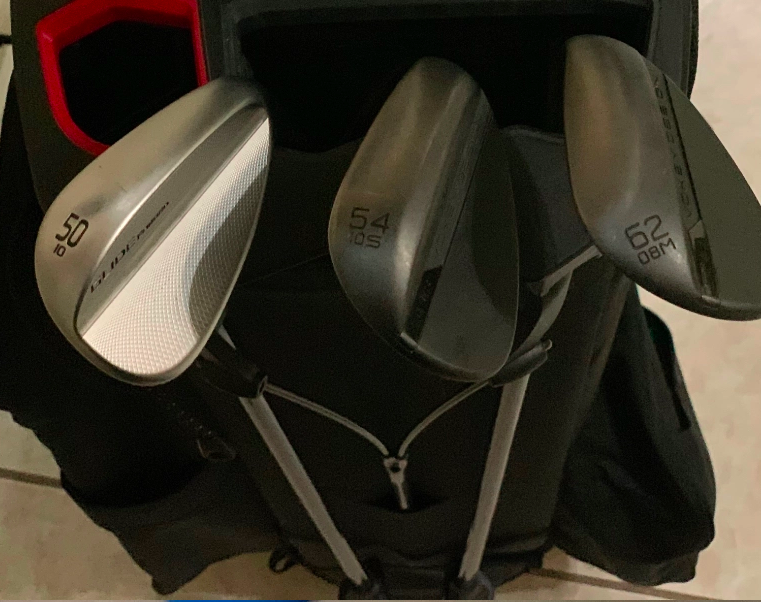 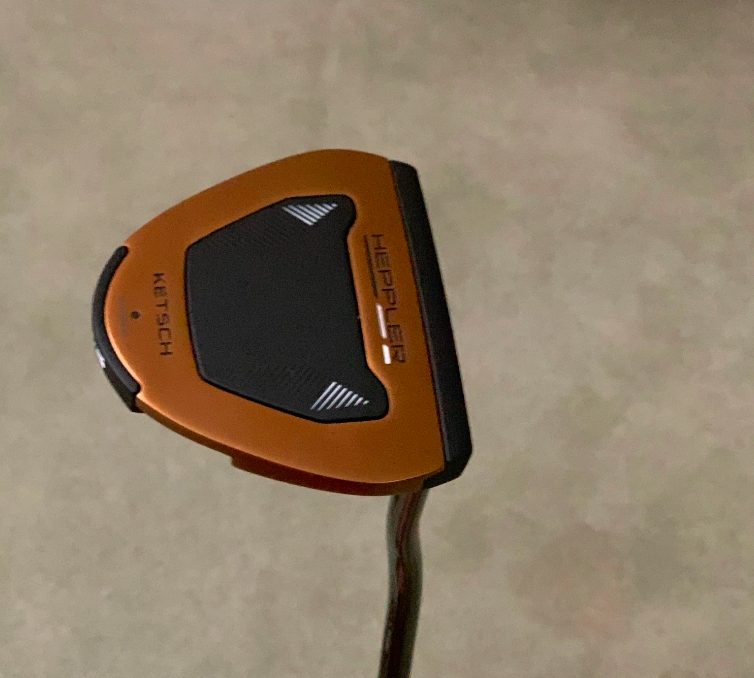 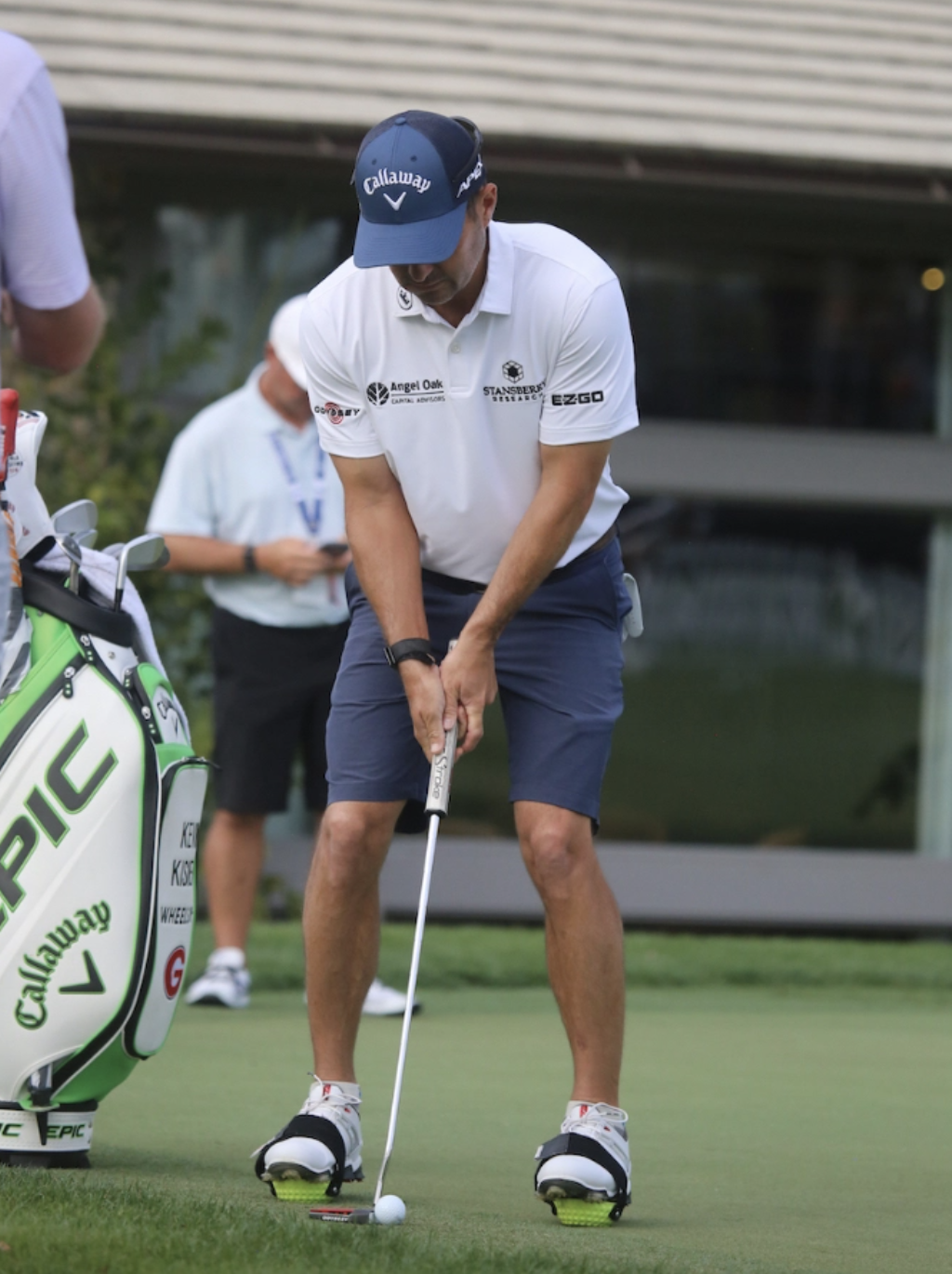 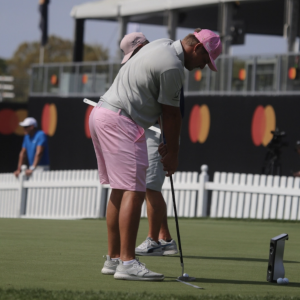 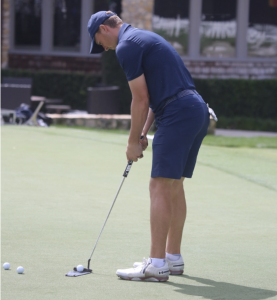 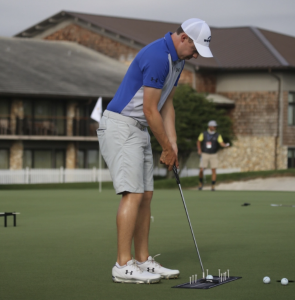 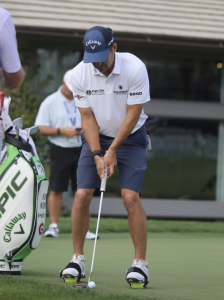 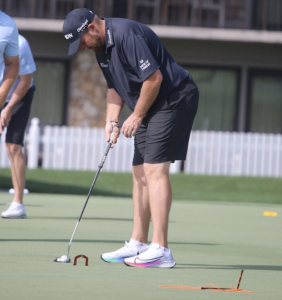 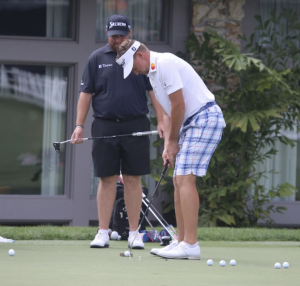 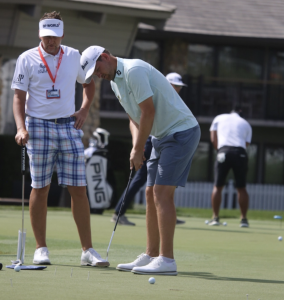 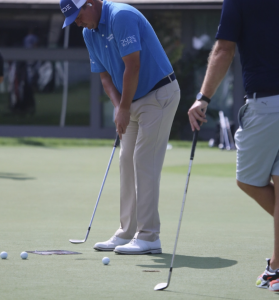 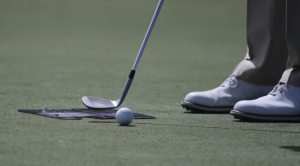 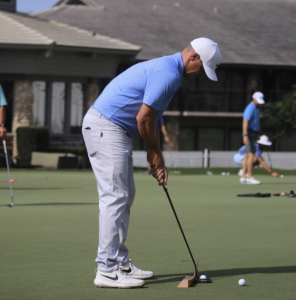 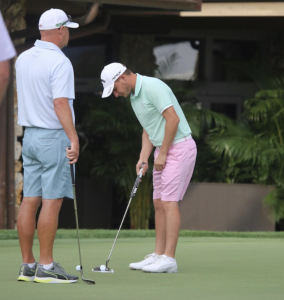