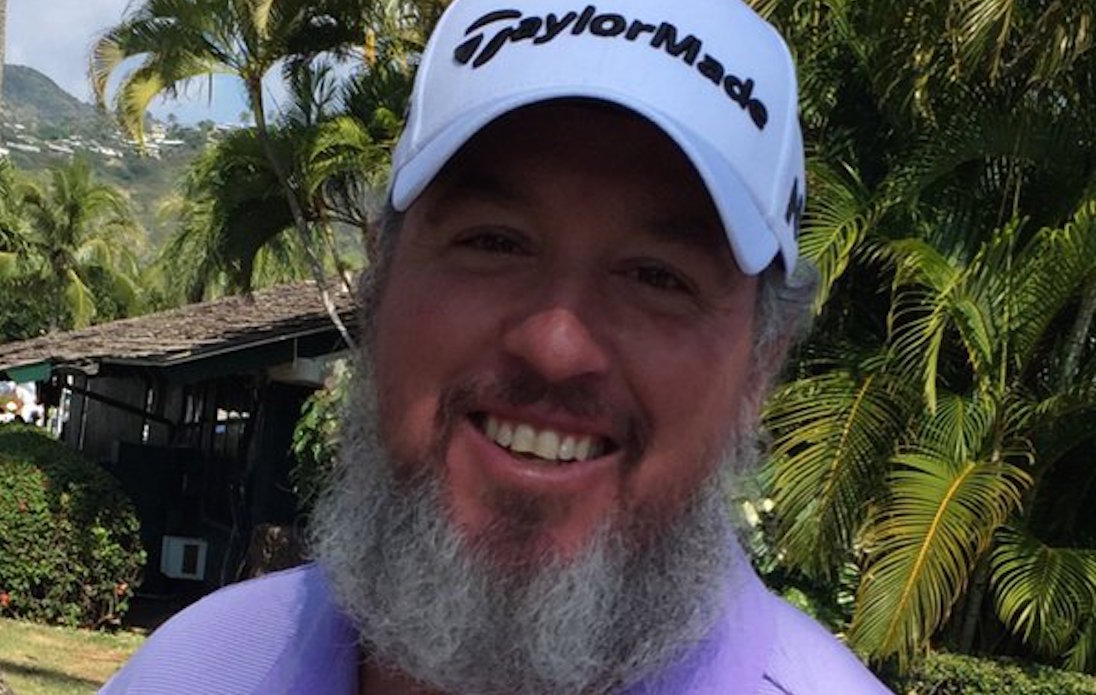 While golf is a sport played by men outdoors, it’s not traditionally the dominion of Jeremiah Johnson-esque outdoorsmen.

Golf is, more traditionally, well, traditional. After a period of longer hair and bolder colors in the 70s (and pants that were tightly tailored to say the least), golf attire and golfer’s appearances took another turn toward the conservative in the 80s, 90s and early 2000s. 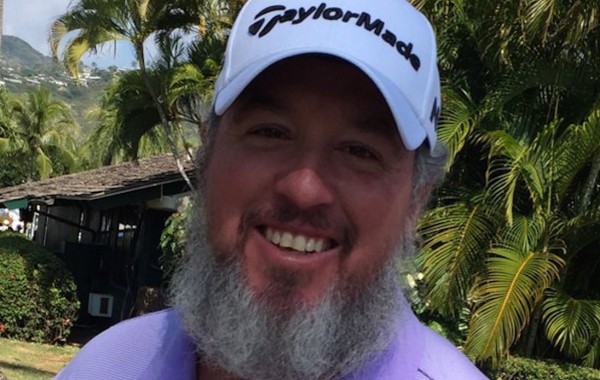 In the second decade of this century, however, amid a turn toward more athletic materials and away from pleated pants and muumuu-sized golf shirts, we’re also seeing a variety of grooming and hairstyle choices.

Does it matter? Is Boo Weekley’s beard, or Rickie Fowler’s high-tops, or pros going a few days without a razor really notable?

Is it important for touring professionals to reflect a variety of appearances? To look like the many varieties of golfers you’ll encounter at country clubs and municipal courses? Or is a conservative, clean-cut appearance vital to golf: a critical component of the traditions of the “gentleman’s game?”

Let us know what you think in the comments.

ICYMI: Harold Varner III dabbed his way to Sunday 65 at the Sony