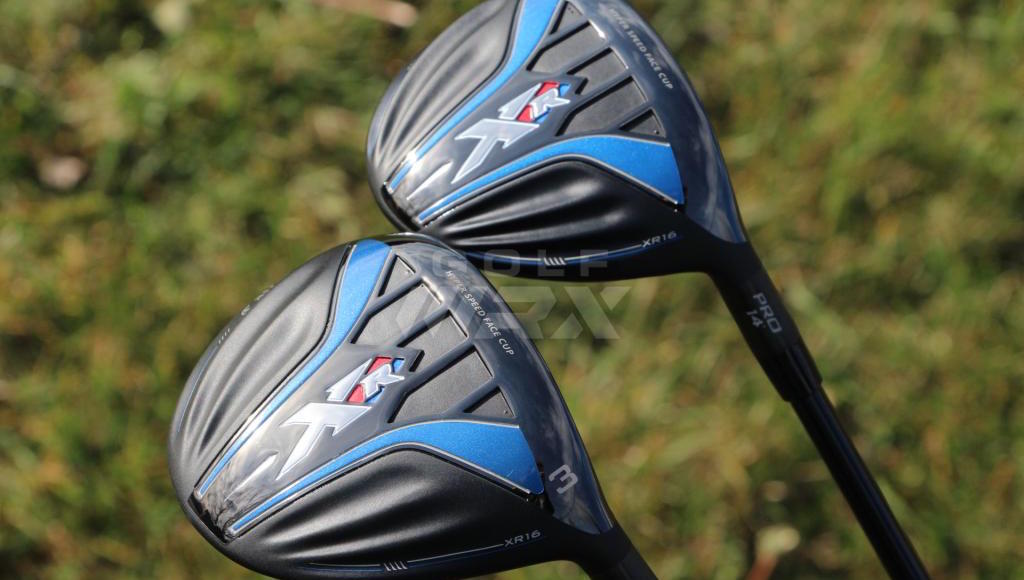 For its XR16 drivers, Callaway focused mostly on improving the aerodynamics of its crown for more speed. For the XR16 fairway woods, however, Callaway wasn’t singularly focused on improving just one facet of the club.

That’s because fairway woods take on different roles for different golfers, so simply making them “faster,” which is almost always the goal in driver design, isn’t necessarily a winning formula for fairways. Fairway woods also need to be forgiving and versatile, and move through the turf easily when hitting shots from the fairway or rough.

Let’s see how Callaway accomplished that with its most “comprehensive and complete” line of woods ever, according to Callaway’s Senior R&D Woods Manager, Evan Gibbs. 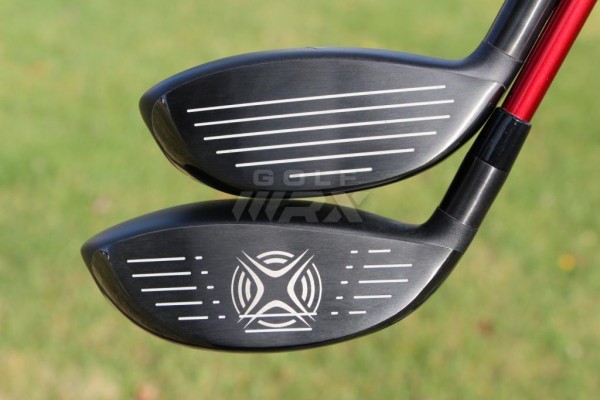 For Callaway, fairway wood design starts with its bread and butter — Face Cup technology. Gibbs says Face Cup is the core technology that separates its fairway woods from competitors in terms of ball speed, and it serves as the “engine of the club.” And in its fourth generation, Face Cup continues to improve compared to its predecessors.

In the XR16 fairways, the Face Cup insert is made from a 455 Carpenter Stainless Steel alloy, a material that allows Callaway to make its face extremely thin and flexible; and its even thinner and hotter than ever, according to Callaway. Variable thickness — thinner around the perimeter and thicker in the center — also allows the club to produce higher ball speeds on shots hit across the face.

To maintain low spin and high launch of the XR’s, the XR16 fairways also have the familiar “Internal Standing Wave,” which sits behind the bottom portion of the face and drives CG low and forward.

Callaway also looked to increase moment of inertia (MOI), a measure of forgiveness, in order to make the “bad shots look more like the good shots,” as Gibbs puts it, with its new clubs. To accomplish that, the XR16 fairway woods were made with a larger profile with reduced weight in the crown — actually, the company’s thinnest cast crown ever — helping move CG lower and deeper. 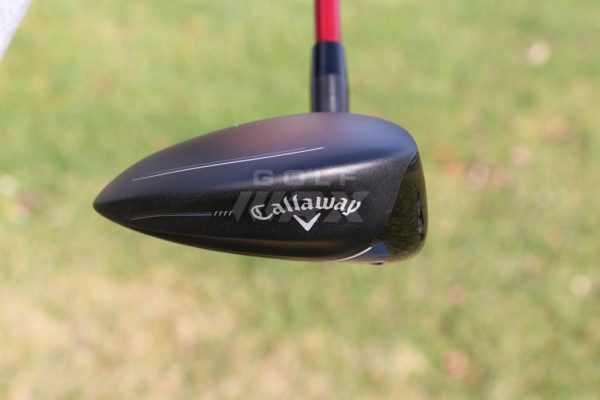 Callaway’s XR16 fairway woods have more camber and heel/toe relief than its predecessors.

Additionally, their soles feature more camber and more sole relief than their predecessors, which allows the leading edge of the club to sit closer to the ground at address and helps keep the club from getting stuck in the turf at it moves through the ground.

With such a wide variety of offerings, how should you go about choosing the right fairway wood for you? 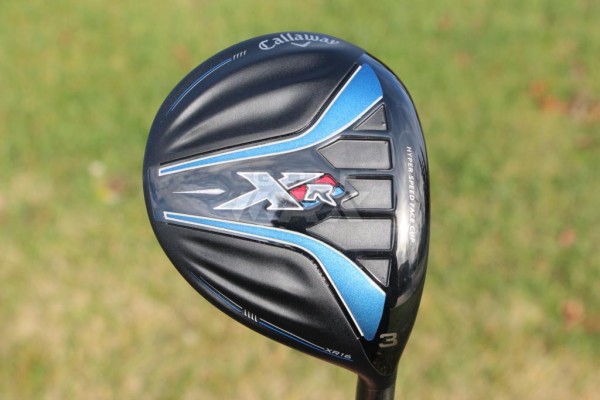 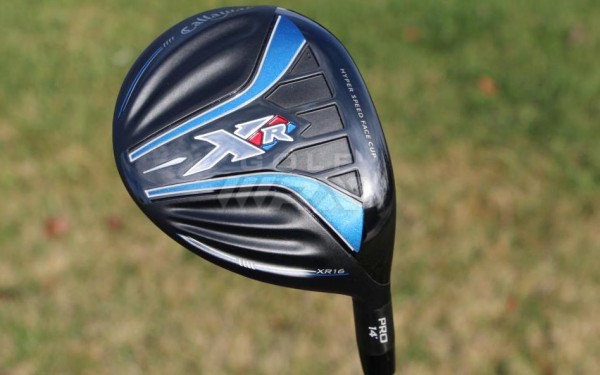 The XR16 Pro fairway woods (14, 16 and 18 degrees) have a smaller footprint, will be slightly more fade-biased and will produce a lower-spinning, more penetrating trajectory.

An interesting option for golfers who rely on their fairway wood as a second driver off the tee to consider is the XR16 3+. At 14 degrees and 162 cubic centimeters, it has a head size that’s halfway between the 14-degree XR16 Pro and the 15.5 degree XR16. As far as its ball flight goes, it produces the low trajectory and low spin of the XR16 Pro, but has the draw-bias and forgiveness of the XR16. 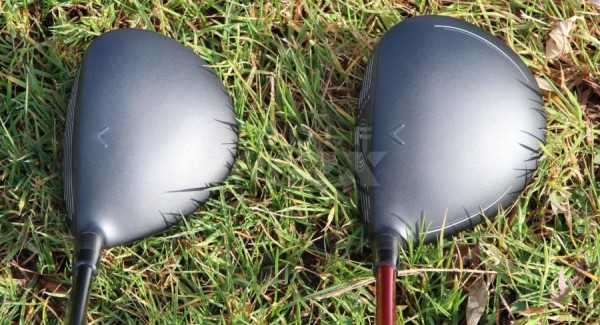 Wilson PMP Wedges: What you need to know