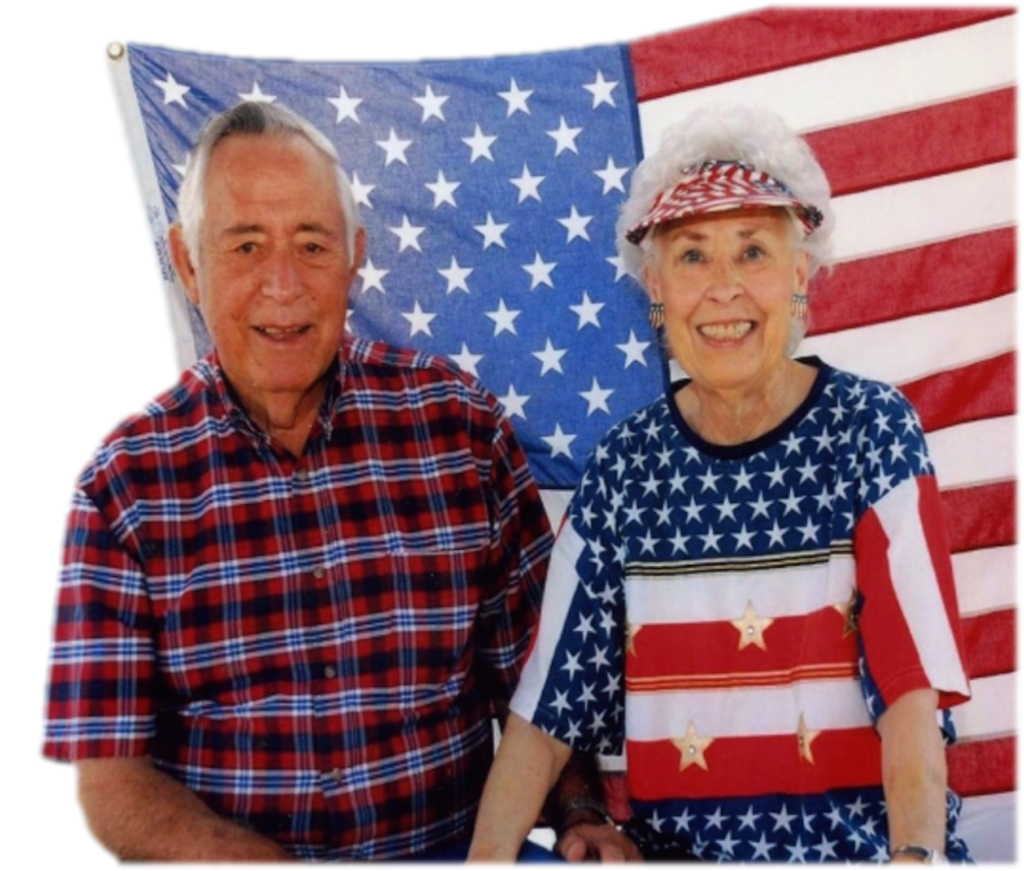 A few weeks ago, I used one of my golf stories for my own personal therapy. My dad was nearing his last few holes of his life. Forgive me if I do that just one more time.

I just don’t have the words to express my gratitude to so many of you for the wonderful prayers, thoughts and wishes you extended to me and my family. Several of you shared stories of the “Junior” in your life, the person who led you to the wonderful game of golf. I also know that many of you have been or will be the same kind of mentor and leader that Junior was for me.

Today I will tell you about a couple of amazing things that happened on the last two holes of Junior’s last round.

The night I first wrote you about Junior was a tough night. A few days before I had promised Zak (GolfWRX’s editor) that I would crank out my next story about the day Mr. Hogan sent me to see Matty Reed. When I attempted that night to write about Mr. Hogan and Matty, I couldn’t put two words together that made any sense. I tried, but it really sucked. Soon I gave up on them and I was telling you about my mentor and dad, Junior.

The next morning I sent my story to Zak. I did not think it was suitable for GolfWRX, so I was was quite surprised that he and the team wanted to publish the story. Zak then asked me about a photo or image that could go with the Junior story. I had photos of a 60-year-old dad standing on the tee box at a charity scramble, but nothing that resembled Junior. I sure didn’t have anything from his youth and golf prime.

A few hours later, I went to my mailbox… and hold on to your seat guys and gals. In my mailbox that very morning was a letter from Junior’s old Army buddy, Jack. He was the veteran who had introduced Junior to he game, and had played many rounds with him in Panama. Included with the letter was a photo of my dad, age 22, coiled up in the finish of his powerful swing. The envelope was put in the mail two days before I even had the idea to write the Junior story, so I’m not hearing you if you tell me it happened by chance.

Now for what happened during the last two days of Junior’s life round.

Saturday night at the hospital was a bad one. Daddy was very uncomfortable and fitful.  For most of the day before (and that night), it was like a wrestling match to keep him from pulling out tubes. He had lost 50 pounds from his peak, but still had the arm and shoulder fighting strength of a bear. About 3:30 a.m., I tried something different. I put the bed rail down and got up in there with him and hugged him up. It was good for both of us, plus, I had leverage to hold his arms still. I said, “Daddy, let’s sing.”

In his day, Junior was a great singer. I am not. I can’t carry a tune in a bucket. When I was a young boy, Junior gave me golf and my blue jeans, but he never gave me any part of his baritone singing genes. I tried anyway. For a couple of days before that, Junior couldn’t communicate. The last time I heard my dad sing was when we said good bye to my mom in another room of that same hospital 34 months earlier. As a complete family we sang “Amazing Grace” to her that early morning. Daddy’s voice was strong and clear.

I knew daddy loved Hank Williams, so I started with the old country gospel song “I Saw the Light.” I sang the first verse, but dad just continued to wrestle with me. As I hit the chorus, something changed. Daddy relaxed, and then in a clear and strong voice joined me in the song. He sang:

“No more worries, no more fright, now I’m so happy no sorrow in sight, praise the Lord I saw the light.”

When we finished with Hank, daddy and I sang another song. This time it was “Amazing Grace,” and his voice stayed strong and clear. Junior relaxed after the last verse, and he got some much needed rest for the next few hours. It is now a wonderful memory, and I will continue to tell the story to anyone who will listen.

I didn’t think anything could top that night, but I was wrong. The next night, my wonderful sister-in-law spent the night in the hospital with daddy. When I returned early Monday morning Stephanie said, “Your dad was singing last night.” I had not told anyone about our session the night before. When she told me about his singing, the hair on the back of my neck stood straight up.

Maybe I was expecting him to have continued to sing the songs he and I had belted the night before. Wrong! Stephanie then told me he had been singing, “God Bless America.” It was just like Junior to raise his arms and voice to ask God to protect and bless his family and country. As far as we know, it was the last song he ever sang.

The next night, very early Tuesday morning, I held my dad’s hand as he was picked up by his new foursome. I haven’t told you yet, but my mom played golf, too. Maybe she can now smack her drives the same distance as dad, but if not, Junior plays the blue tees, mom the reds.

A few days after my father’s death, we celebrated his life. As the last part of that festival, more than 700 people stood and loudly (and proudly) sang “God Bless America” for Junior. It just doesn’t get any better than that!

Thanks so much to all of you for reading. I promise to get back on my game and the Hogan round with my next story.

From idea to reality: Golf club design at major OEMs

Value bets and steals at the Shriners Hospitals for Children Open 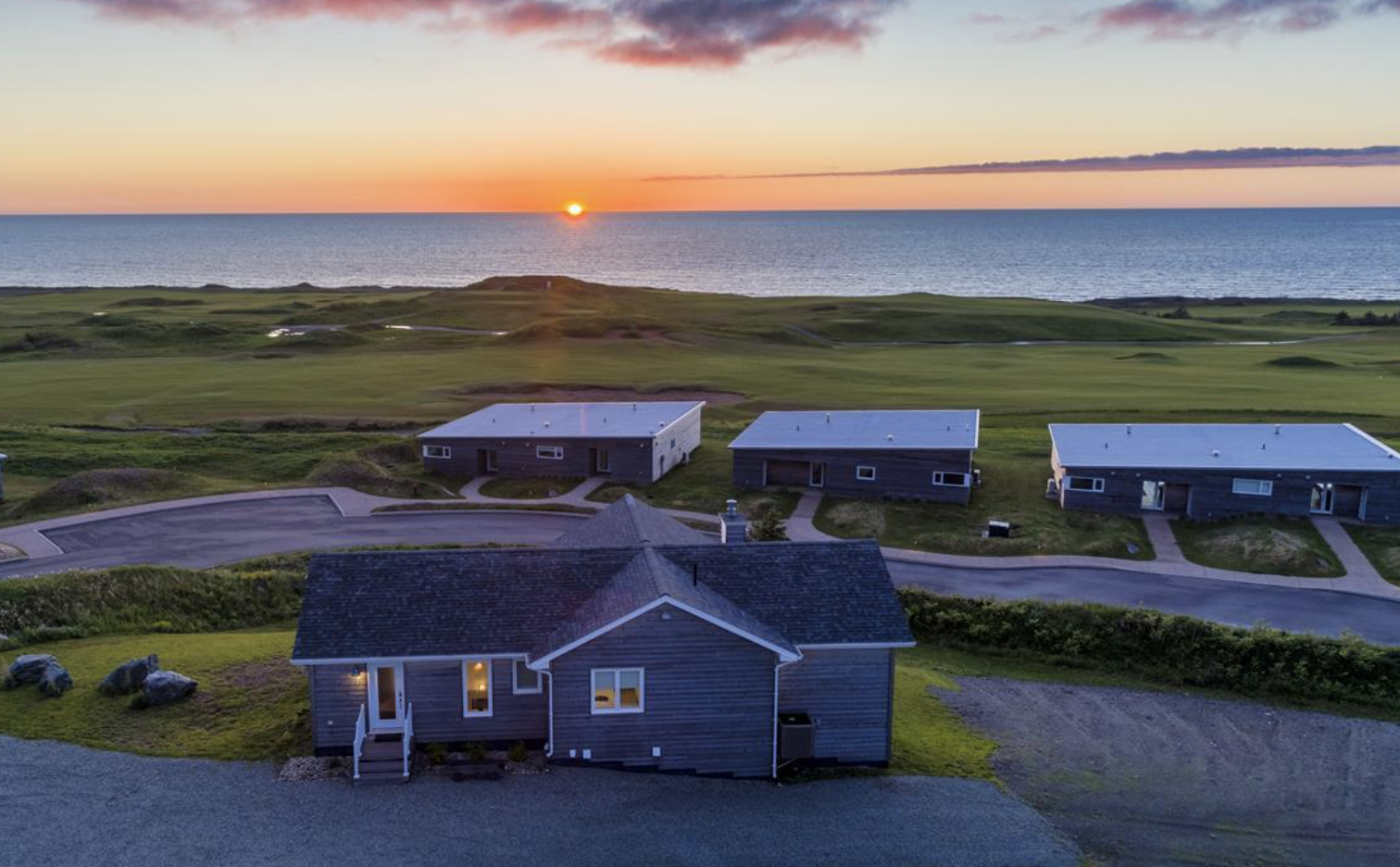 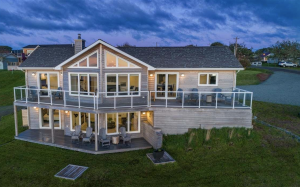 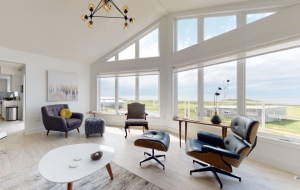 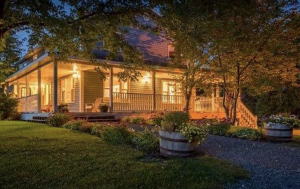 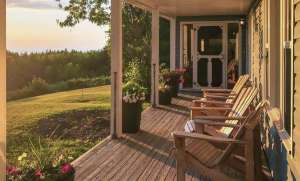 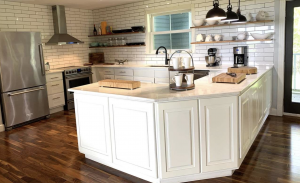 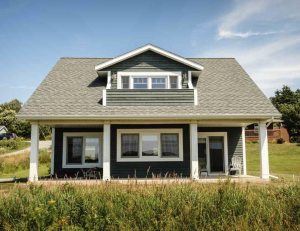 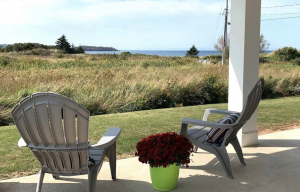 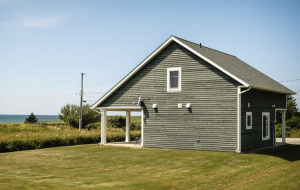