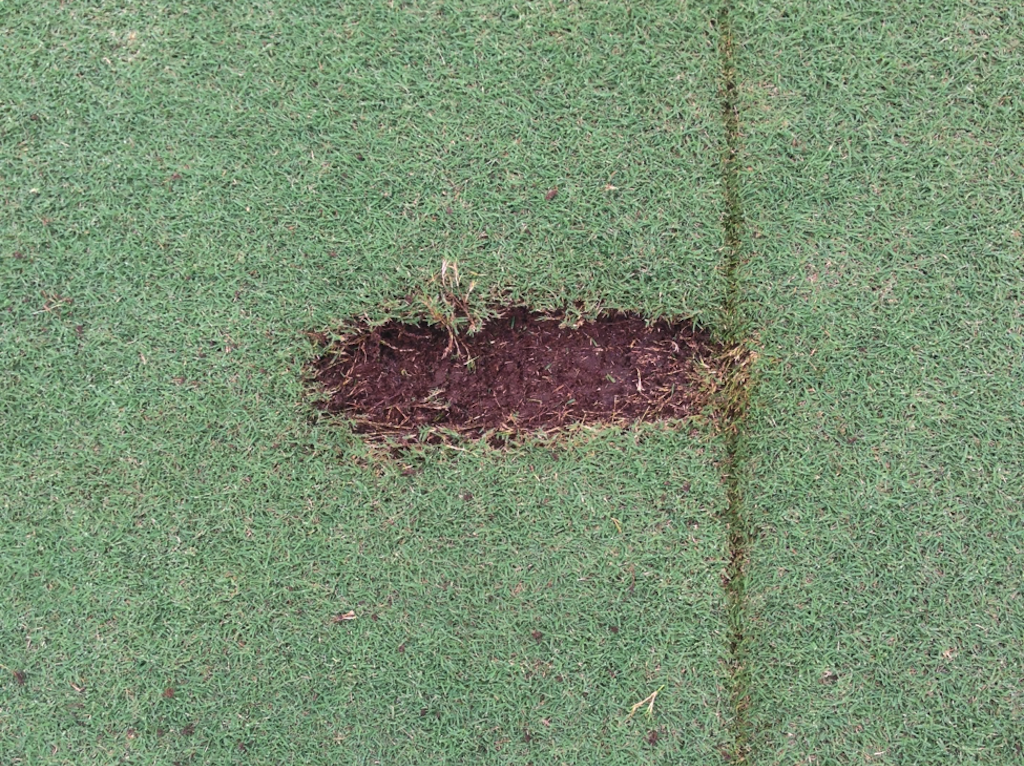 One of the things I have enjoyed most about teaching golf the over the past two decades is the advent of new technologies that have helped me improve as an instructor. One of my favorites, as you might know by now, is Trackman.

Trackman currently measures 26 different data parameters, which is more than enough to help golfers improve their game. The company continues to push the envelope, listen to instructor feedback and embrace new technologies, however, with the goal of making the game easier to learn and teach.

In a few months, the company will release its newest data parameter called Low Point. Here’s what you need to know about it. 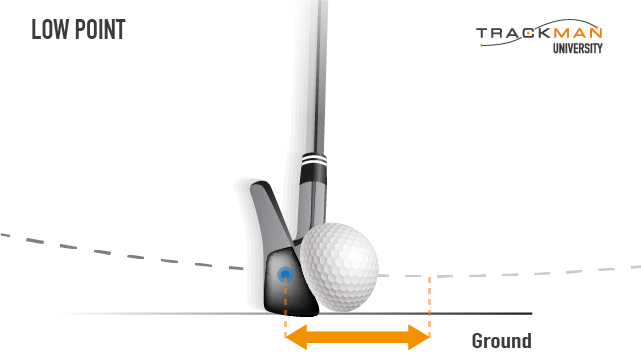 Low Point: The distance from the club head’s geometric center to the lowest point on the swing arc at the time of maximum compression

We’ve all watched golf on TV and seen golfers make sizable divots. For accomplished golfers, this indicates ball-first contact and a downward angle of attack that creates a Low Point that is in front of the ball.

As a general rule, golfers have the most downward angle of attack, or AoA, with their wedges and short irons, and their Low Point is generally a few inches in front of the ball. As the irons get longer and golfers move into their hybrids and fairway woods, however, the angle of attack shallows and the Low Point moves closer to the front of the golf ball. In a perfect world, a golfers would actually have an upward attack angle with their driver, which would create a low point that’s slightly behind the ball.

Knowing this made me start to wonder if the Low Point of golfers varied between handicap levels, and if so were there any correlations? So I contacted Trackman and took a trip to their headquarters in Denmark to do some testing with their new Low Point parameter to see if my hypothesis was indeed valid.

We had each of the players hit five “stock” shots with their 6 irons on Trackman using the new Low Point parameter. We would have had them hit more, but we had limited time with each player. 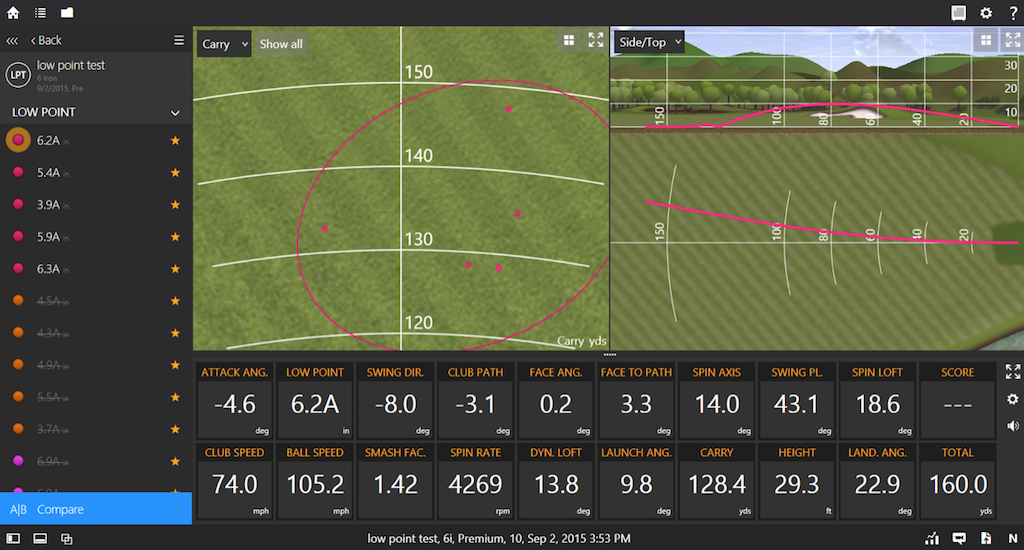 Major champion and top-10 player in the world (PGA Tour)

So now that you know you must control your Low Point, you, of course, want to know the best way to do so on the range at home. As I mentioned earlier, Trackman’s newest parameter is coming in a few months. Until then, the simplest way for you to audit and “see” your Low Point is to use the line drill shown below.

Draw or scrape a line on the driving range, using spray paint or the tip of an alignment stick. Place the ball on the line and hit several shots, moving across the line as you do. You will notice a pattern — or lack thereof — within a few shots.

The general rule with a mid iron is to create a divot in front of the line that’s neither too deep or too shallow, although turf conditions will be a factor. If you find that your Low Point is inconsistent from shot to shot, that’s a good indication that a lesson should be in your future. Remember, with iron play consistency is key! 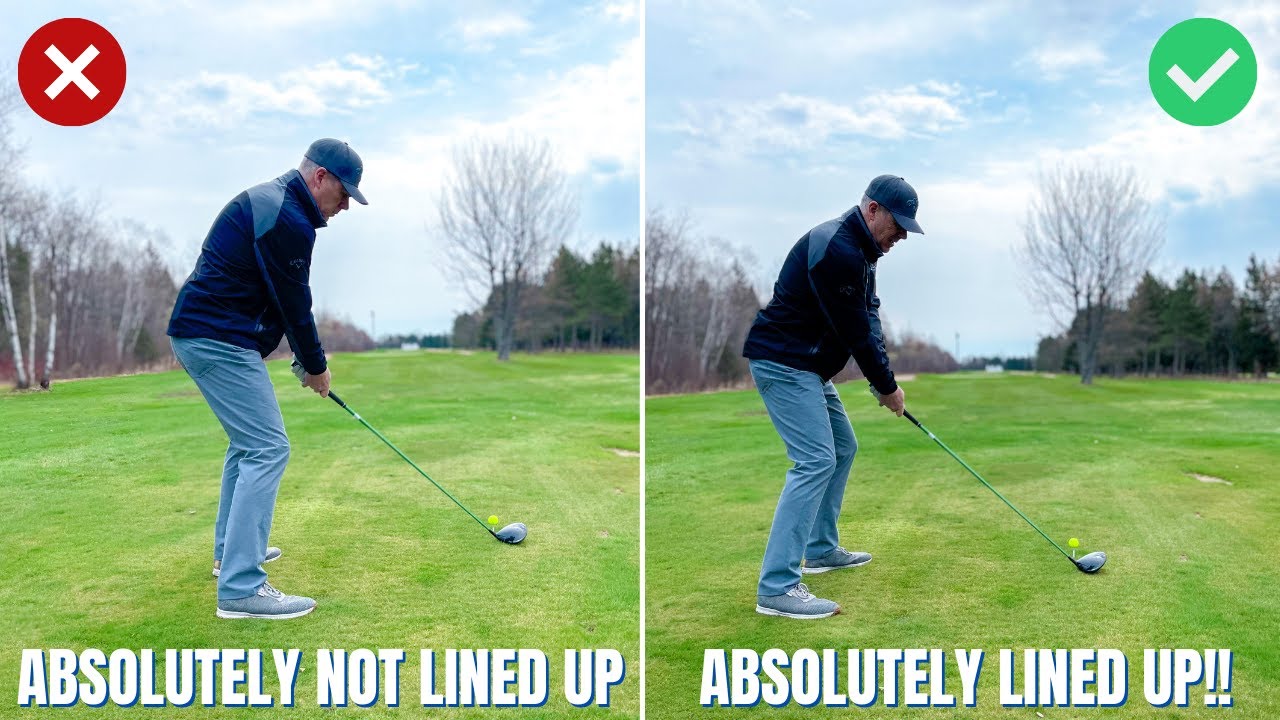 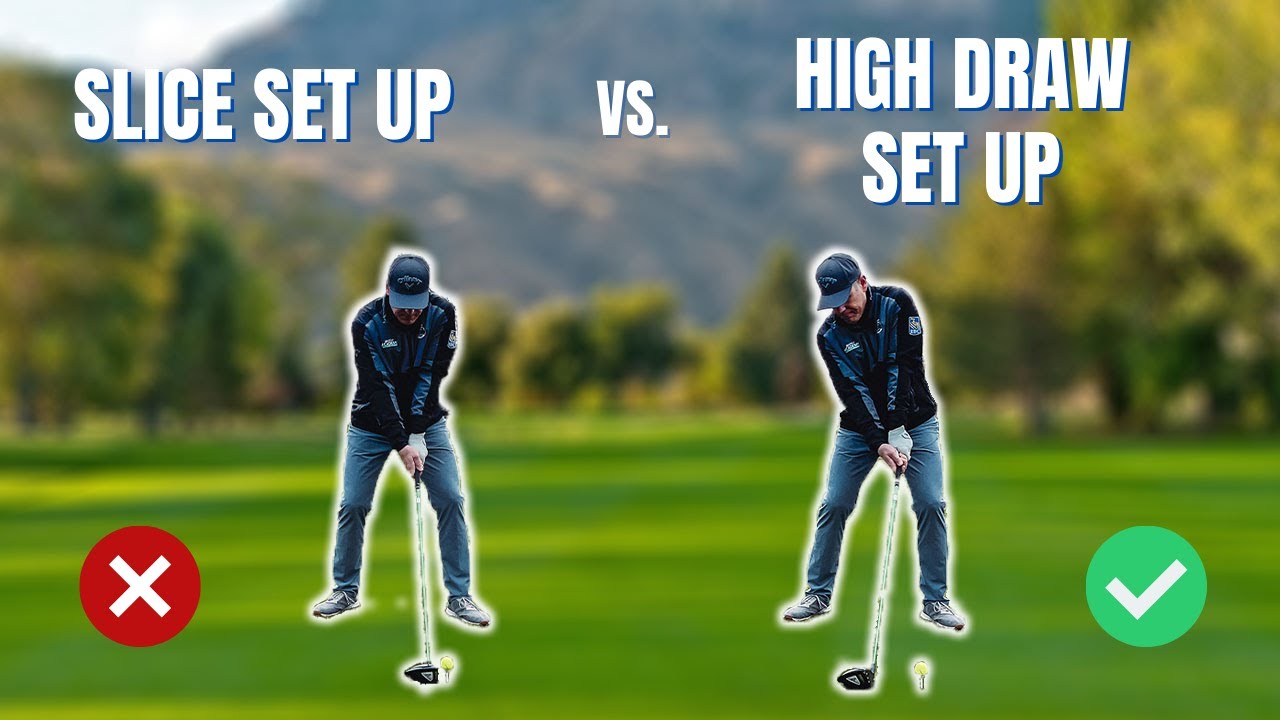 THE SECRET TO AWESOME DRIVES IS TO HAVE NICE LONG CARRIES WITH LOW SPIN AND THIS STARTS AT ADDRESS!

Many of the long drive competitors use this set up or get through the EXACT SAME impact dynamics as what we show you in this video. Also, The best player ever to have the most incredible driver stat of 91% fairways hit lifetime average is Moe Norman and this is how he did it. It is so logical and works so well, that you will be asking yourself “how come I never thought of that?”