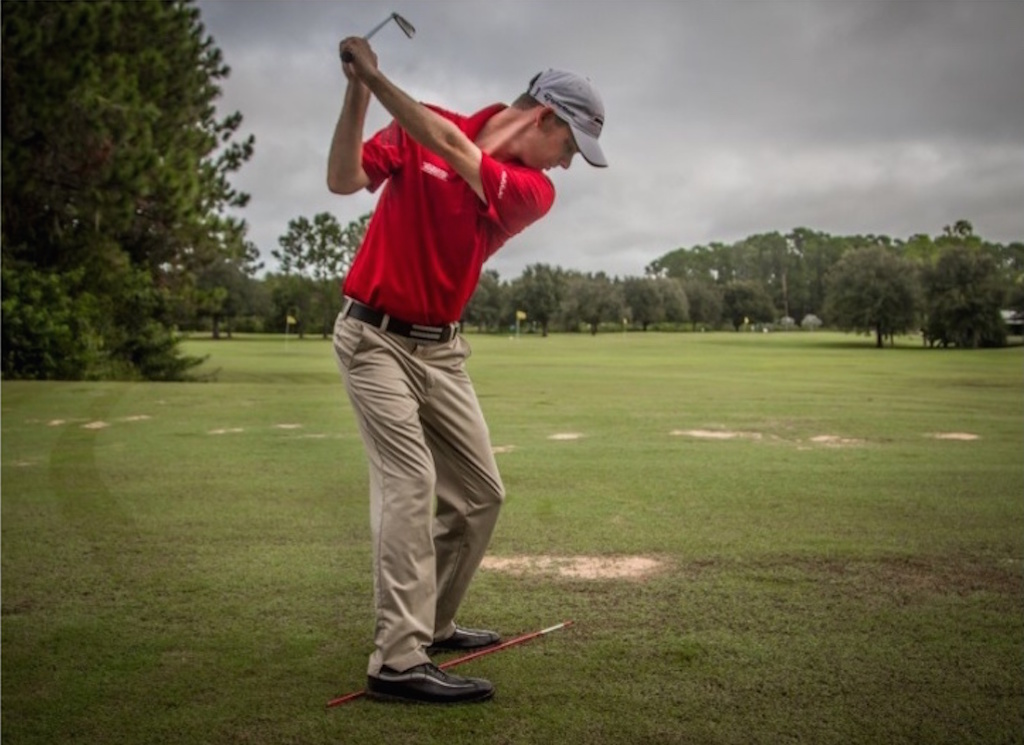 With that being said, however, I’ve taught more than 10,000 lessons and continue to see three keys that help 99 percent of club golfers. If a golfer can master these three keys, they can almost always improve their ball striking and ball flight — and of course, shoot lower scores. 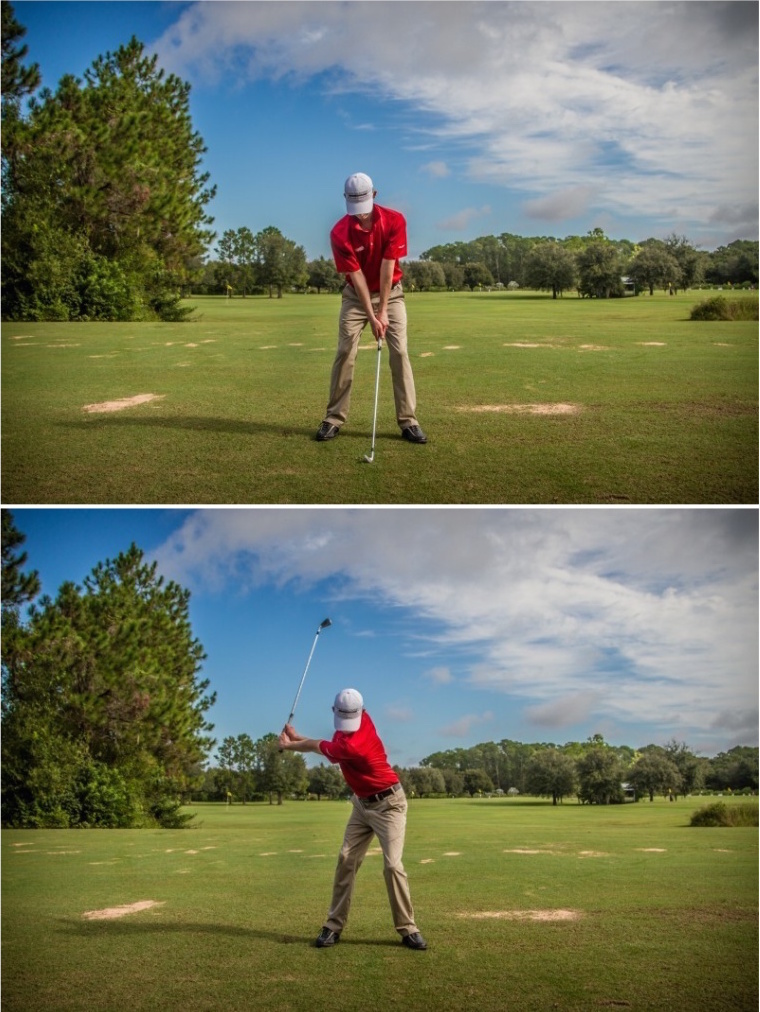 This key begins at the address position. The player should begin by feeling 60-65 percent of pressure in their front foot with their spine/upper body tilting slightly away from the target. This address position will promote limited lateral motion in the backswing while providing an efficient turn in the backswing, improving the player’s transition into the downswing.

With FPST, golfers often gain better balance and can move more efficiently through the swing, leading to an improved energy transfer for more speed and distance. 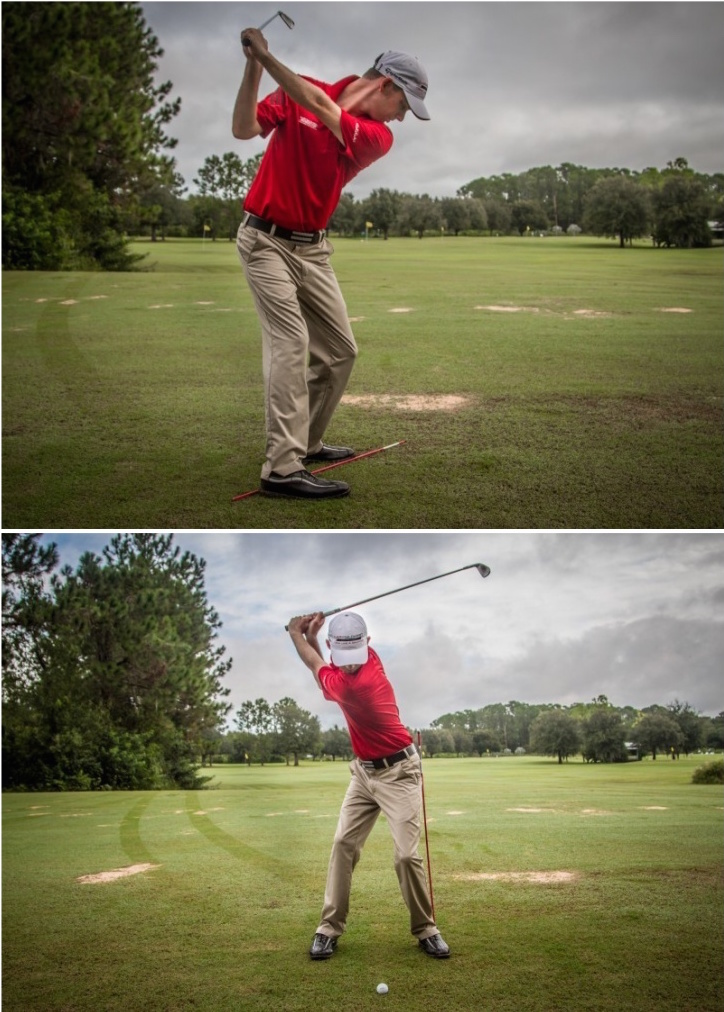 OK, I know “pinnage” isn’t a word! It does, however, convey the next key that I believe is crucial in the golf swing and how the golf club moves in space.

How the hands and arms work with the body in the golf swing is very important, because it has a huge affect on the plane of the golf club in both the backswing and downswing. I’ve found that golfers improve their chances of delivering the golf club on plane into the impact position if they:

Golfers who get their lead arm on the same plane as their shoulder plane and 90 degrees to the spine almost always like the results. 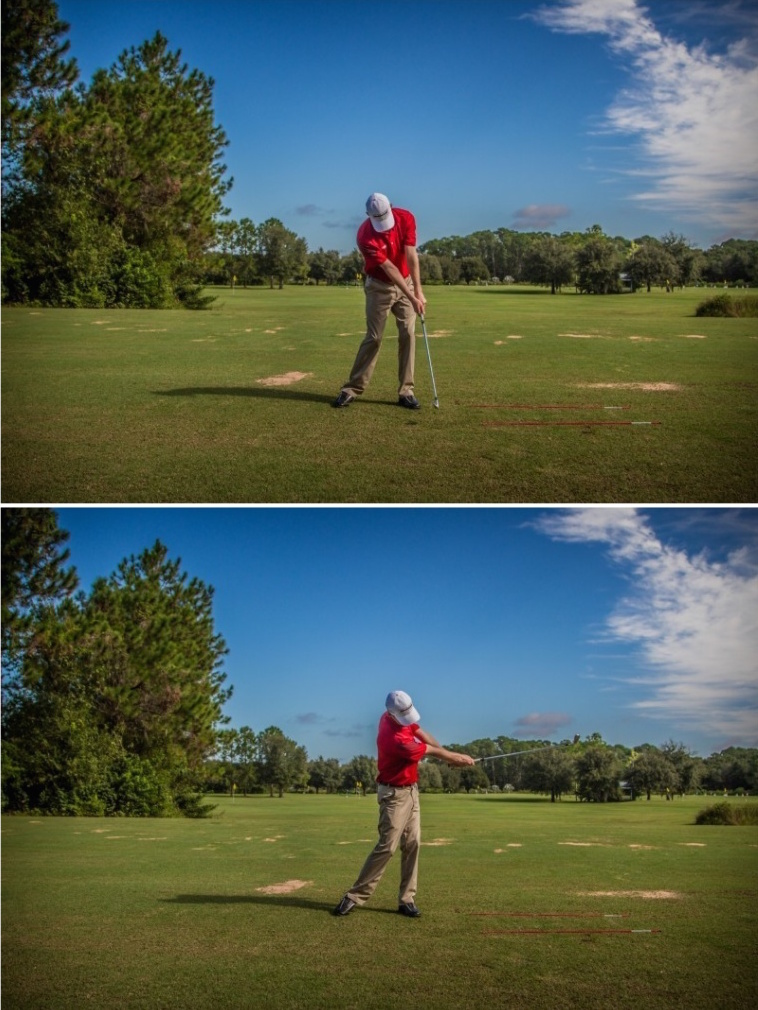 The final key that I see in all good ball strikers is the fashion in which the body and arms move from just after the moment of impact until the shaft is past parallel in the through swing. In this key, the arms appear to be stretched out and extended. This movement is set up well before the impact position, but it’s a telling tale of all of the good things the player did throughout their golf swing leading up to impact.

I’ve found that if one can master my first two keys, the “stretch” position can become obtainable for anyone. It’s set up by proper body movements and swing direction, which will have a massive effect on the player’s ball striking and ball flight.

If you’d like to learn more about this subject and what the players on the PGA and LPGA Tours are doing, I welcome you to read my book The 5 Tour Fundamentals of Golf. I’ve spent time working with many of the top men and women professional in the game, and I’ve been able to come up with the true fundamentals of golf displayed I by the best players in the world!

How to fix your slice with path and face angle

A Guide to Golf Fitness for Kids