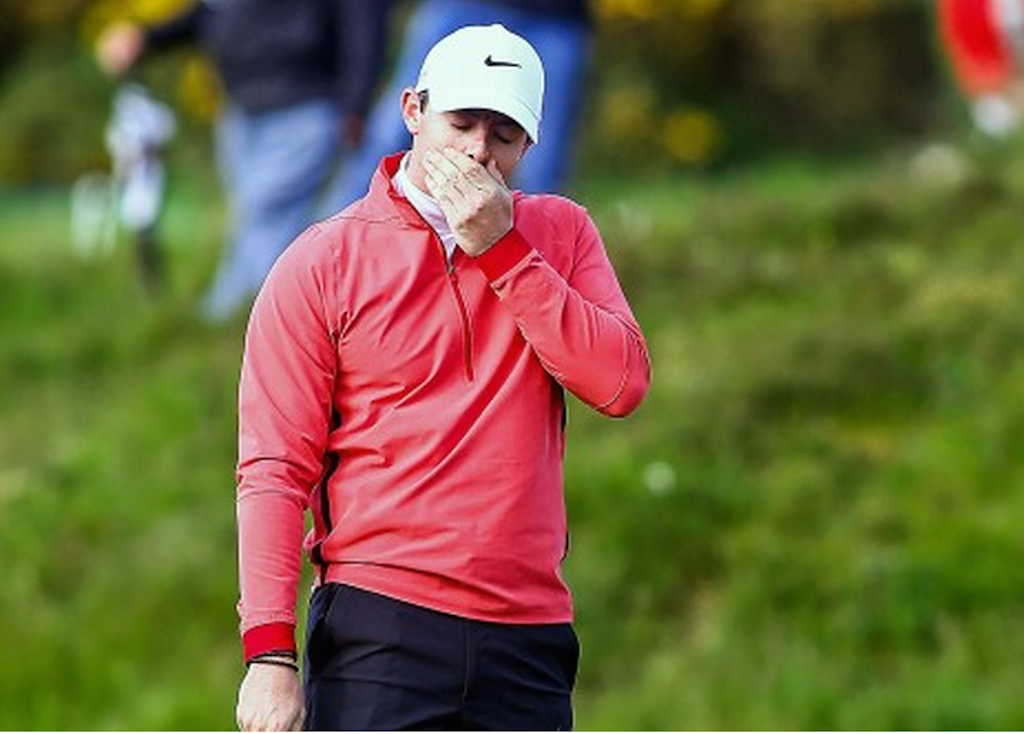 Rory McIlroy made nine bogeys and no birdies to shoot 80 (9-over par) in the first round of the Dubai Duty Free Irish Open hosted by The Rory Foundation on Thursday.

After missing the cut at last week’s BMW PGA Championship, the world No. 1 currently sits T138, tied for last place, staring down another MC this week.

The cold, windy and rainy conditions at Royal County Down made scoring difficult — the low score of the day is currently 69 (2-under) — as golfers wore winter mittens between shots to keep their hands warm.

McIlroy didn’t use the weather as an excuse for his disastrous start, however.

[quote_center]”It was not quite as difficult as I made it look,” McIlroy said.[/quote_center] 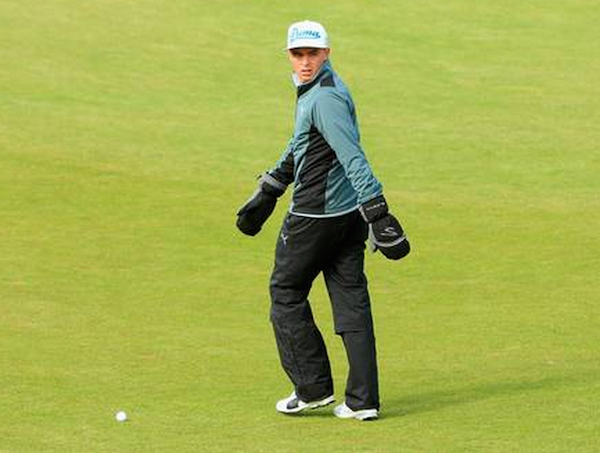 Playing partner Rickie Fowler managed to shoot a level-par 71 with four birdies and four bogeys in his opening round, currently sitting in T20.

The Rickie-Rory pairing was pegged as the group to watch this week, but McIlroy will have to fight on Friday just to keep from missing his second-straight cut. Fowler, on the other hand, is only two-strokes back of the leaders and in prime position to make a move.

12 withdraw from AT&T Byron Nelson, including Day and Poulter