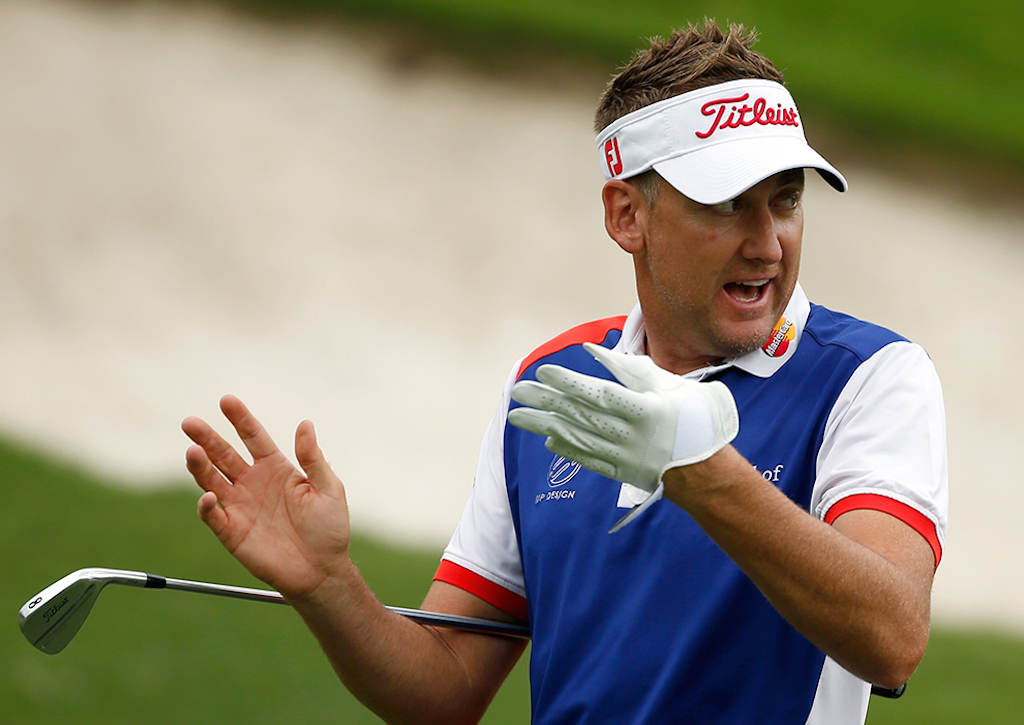 The number of withdraws from the AT&T Byron Nelson has already reached 12 golfers as Thursday’s first round approaches.

Ian Poulter, who finished T5 at last week’s Crowne Plaza Invitational, also withdrew from this week’s event after experiencing a “slight strain” in the gym on Monday, as he announced via Twitter.

I will not be competing this week in Texas, I picked up a slight strain in the Gym on Monday, so taking precautions and not chancing it.

Notable additions to the field include Tommy Gainey, Trevor Immelman and Ben Curtis.

While the field changes may or may not affect the outcome of the event, they will most certainly impact all those who have entered our DraftKings Weekly Fantasy Golf Contest. Don’t forget to adjust your rosters before tomorrow.

Rory shoots 80 in opening round of the Irish Open

Rory to wear shoes designed by kids at Irish Open