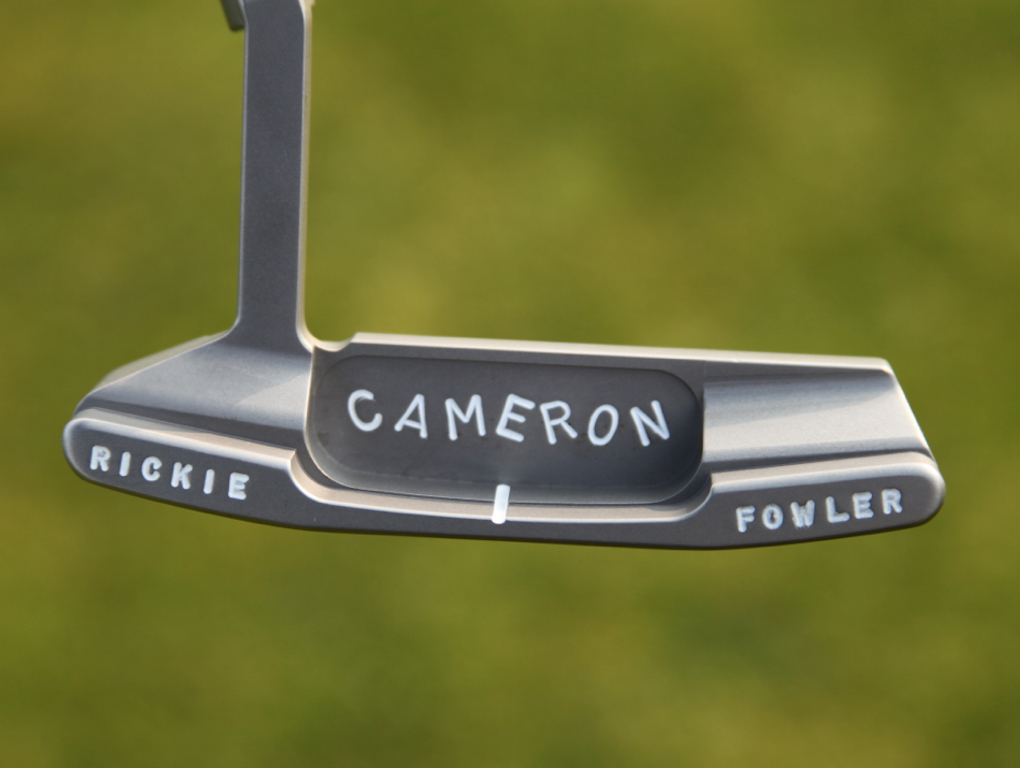 Before the 2014 season, Rickie Fowler went to Scotty Cameron’s Putting Studio to meet with Scotty and fitter Paul. He then “got back to basics” with his putting, according to the blog entry, and came away with a Scotty Cameron Newport 2 GSS prototype putter that was once reserved for Tiger Woods.

According to the blog entry, the putter is different than a stock Newport 2 model because of its cleaner top line, shallower face, and crisper lines off the flange.

The putter now has a Players Championship victory to boast on its resume. Maybe it’s not the 14 majors Tiger Woods has to his name, but it’s a start.

Related Topics:puttersscotty cameron
Up Next

Adam Scott outspoken against golf in the Olympics

Fowler’s wedge play at No. 17 summed up in one .gif