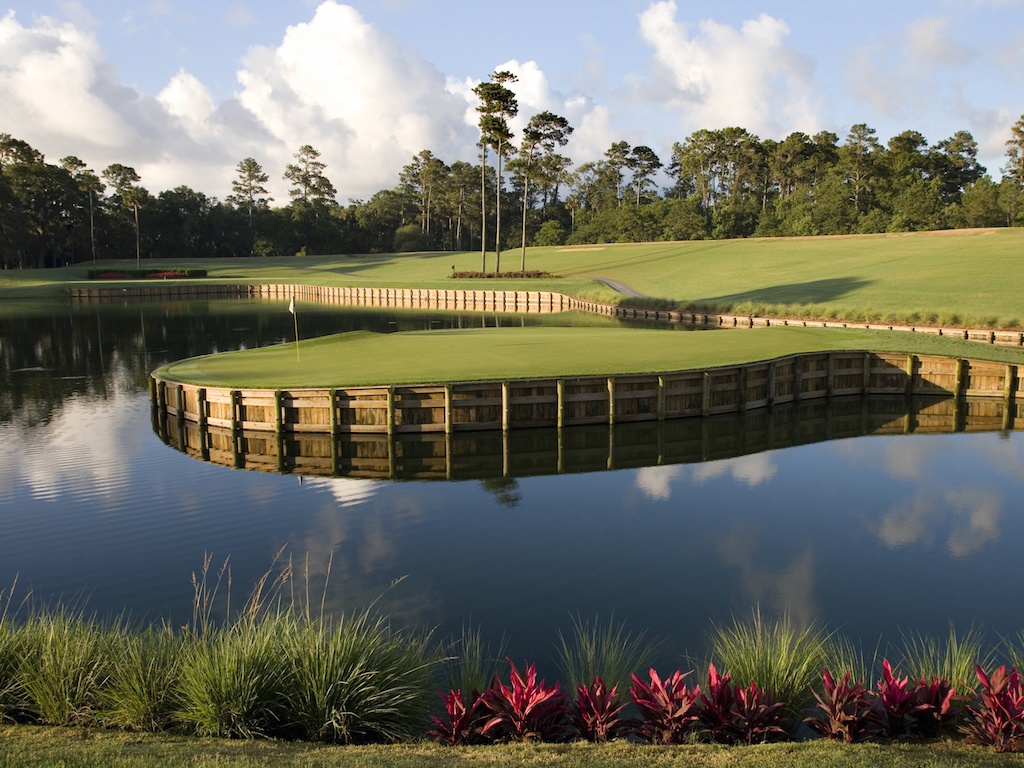 If you asked a dozen golfers which type of hole they prefer — a par-3, a par-4 or a par-5 — I’d be surprised if any said they liked the par-4 best.

At least none did when I asked that question last week around some local courses.

The par-3 got some votes for its one crack at glory ethos; its closest to the pin competitions and the only semi-legitimate hope most golfers have for a hole-in-one.

Overwhelmingly though, in my admittedly small sample, the majority prefer a par-5.

[quote_box_center]“Especially if it bends a little left and maybe has an elevated tee,” G told me at Vellano Country Club. And it was instantly obvious. “If I catch my drive I can go after the green on my second shot.” Even if the 23-year old with a powerful, though ungainly swing mishits it a little, he’ll still have an attacking short wedge for his third. “Par should be the worst score I make then,” he said.[/quote_box_center]

“I like short par-3s,” Josh said. He’s probably in his early 30s in age and mid-teens in handicap and he was getting ready to play at Woodhaven. “But even when the par-3s are longer, over 165 say, I can still have a couple of ‘short par-3s’ if I hit two good shots on the par-5s.”

And he lost me there for a second, then I realized he meant he was playing the par-5s to make them into par-3s.

It’s true. A 520-yard par-5 sounds long and possibly intimidating to many golfers, but if you can hit two shots a total of 400 yards, your third shot on that par-5 will only be 120. And that’s shorter than three-quarters of the par-3s that most of us play.

The par-3 did get some outright love from the golfers I asked.

[quote_box_center]“Everybody in the foursome has the exact same shot, so it’s a chance to beat the other guys,” an older man, Richard, told me at Mesquite, a public course in Palm Springs. “Guys remember who hits it close on the 3-pars.”[/quote_box_center]

And I thought calling them 3-pars was something they only did on TV. Then I wondered away, wondering why no one ever mentions 5-pars during the telecasts.

[quote_box_center]“I like a golf course that opens with a par-5,” Luke told me at Shandin Hills, a course where the first hole is a 490-yard par-5 from the blue tees. “You can get a lot of roll here and have a shot at it, but with those traps in front of the green [on both sides] today I’ll probably lay-up unless I crush it.”[/quote_box_center]

On the PGA Tour, par-5s are the scoring holes, whether players are laying-up to their favorite distance or if they’re two-putting for birdie. Bubba Watson currently leads the Tour in percentage of birdies or better on par-5s, making a score of either 3 or 4 over 60 percent of the time.

On the par-3s, the leading pros are barely above 20 percent, though surprisingly to me, that’s slightly below the birdie or better percentage leader for par-4s. Then again, it’s Jordan Spieth leading that category, so maybe there’s no reason to be surprised.

[quote_box_center]“Par-4s don’t always give you a chance to recover from a bad shot,” Freddy told me at PGA West. And with that mindset, I told him I hoped he wasn’t playing the Stadium Course today.[/quote_box_center]

“With a par-5,” he said, “you can usually still recover from a not-so-great drive. Or if you hit a good drive but not a good second, you’ll still have a chance to get on the green in regulation,” he reasoned.

“But don’t most par-5s have more trouble than other holes?” I asked. “The greens are usually smaller on par-5s and there’s generally trouble around them.”

“There’s usually trouble on all the holes,” Freddy said, and I could see he was familiar with Pete Dye’s Stadium Course.

A woman named Jenny who was making the turn at Escena told me, “The par-4s and par-5s are usually too long for most women, so I prefer a par-3. I’ve made a hole-in-one before, in fact I have two of them, but I’ve never eagled a par-4 or a par-5.”

The last golfer I asked was Damien, a deeply-tanned desert player wearing all white. “I’m pretty long off the tee,” he said, not bragging I knew since I’d seen him pound a few drives already. “I’ll usually have at least a short iron in on any par-4 or par-5. But sometimes, when par-3s are over 200-yards, then I’ll have to hit a 4-iron or hybrid.”

And thinking about hitting my driver from that distance on a par-3, I was sure Damien could feel my sympathy.

Let us know in the comments section below, and read the first three chapters of Tom Hill’s humorous golf book, A Perfect Lie – The Hole Truth: 18 Holes of Golf in Pursuit of the Round of a Lifetime, for free at 7-ironpress.com. Get free shipping on the paperback or $4 off on the e-book when you enter the code GOLFWRX1 at check-out.

Ben Hogan: The myths, the man