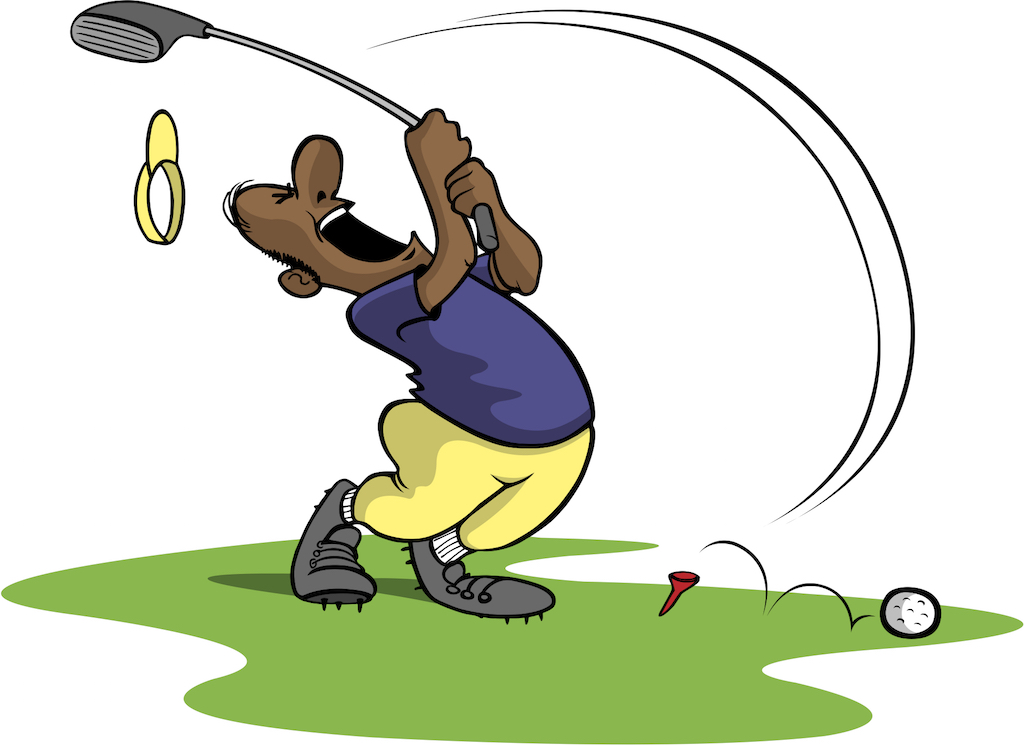 I read some of the 2015 GolfWRX Gear Trials and the comments. Recently, there was a also an analysis of the new Adams Blue line on the site.

The comments seemed to be: “OK, these are for average players. Fine. Let’s get to the real challenge, clubs for very good players.”

I know nothing about the Adams Blue line, have never seen a sample. But the idea that clubs for average players give way to the real challenge of making product for good golfers is, well, backwards.

It’s much harder to make clubs that can perform well for high-handicap golfers than it is for really good players.

That comes from years on the range as a custom fitter and designer of several models. I remember back in 1953 when I cleaned and stored clubs at Tuscorara Golf Club, which was near my residence in Marcellus, N.Y., and had a population of 700 at the time. What I specifically remember is that when I clean sets there were always clubs that hadn’t been hit.

Now, golf equipment was relatively expensive then, as it is now, and I couldn’t understand why people would buy clubs and not use them. For reference, the movie theater in Marcellus showed double headers, $0.15 admission and a bag of very stale popcorn from the machine for a dime. So yes, golf clubs were a luxury.

I remember thinking that maybe some of the clubs just weren’t well designed, and maybe that was why they were seldom used. At the time, I had no clue about the complexities involved it was just a thought that stuck with me.

Take the challenge of designing a set of irons. Historically, you would design a 4 iron and an 8 iron as the transition clubs and fill out the set. So if it’s the old school 3-PW set, or today’s set — 4 iron/hybrid through gap wedge — you have a set of clubs with different lofts, lies, weights, and lengths, all made in a sequence. All of these variables were designed to produce a parabola shape of shots, from the shortest club to the longest club, and the distance between the parabolas was to be consistent. It’s what we call gapping.

When you have all those variables, to achieve an objective of predictable results you must have some constants. In the golf world it’s speed, enough to make each club perform as designed. With the consistency of the hit, it’s the same objective. This is fine for the good player, but not applicable to the higher handicappers. So sets for those players were sold with “more forgiving” heads, but they still required the same striking speed and consistency of better players to obtain the results promised in the sale.

Standing on the range back in the early 90’s, I remember visions of my club cleaning days of the 50’s and the clubs that were never hit. They didn’t perform well enough to get in the lineup. I spent a great deal of time trying to figure how to make clubs for the average player. We made clubs for the good players, but the average market in those days was more of a step-child and I saw it as an opportunity. When we started designing full sets, we did not take the “set” approach, because the target market was higher handicappers.

This is where things changed.

It may not seem like much, but in reality it was backwards thinking. We started with the desired shot, resulting in a club design, then started over for the next one and through the set. The long iron (and now the hybrid) was an individual entity, and when it was done the next club in the set was not required to have the traditional sequence of differences or even look the same. Instead of clubs producing shots, we thought in terms of what the player was trying to achieve and went from the shot back to the club design. There were no traditional standards for lofts, lies, weights, lengths even center of gravity (CG) location.

Even then, what we really wanted to do was make a set of irons totaling about six clubs. We knew the slower speeds and imperfect swings were inefficient, but the buying market was trained on a full set and that’s what golfers wanted.

We wanted to take the longer clubs, which had 3-to-4 degrees difference in loft and slightly different lengths, split the difference, and make one club. We knew that the combination of slower swing speeds and less-than-perfect hits would make that a more useful club, and it would morph into a mix of mid and shorter irons. Except, of course, we were in the business of selling clubs and our idea wasn’t well received. Kind of reminds me of 30 years ago when Tommy Armour tried selling a set of irons all with the same 6-iron length called EQL. There are folks today that will tell you the concept was solid, and you can find same-length sets on the Internet. 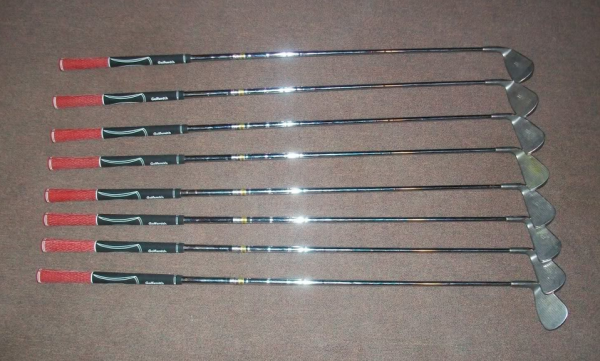 A set of Tommy Armour’s EQL irons, all of which were the same length.

Whether they are or not, golf equipment today is marketing. It takes millions of dollars, and no one wants to gamble on a 30-year-old concept that had marginal success. Especially when it won’t be played on the PGA Tour.

The marketing formula features the Tour, getting players to play the product and parlaying that into retail sales. But I’d be remiss if I didn’t remember some of the swings I saw on the range, which were the farthest things from the PGA Tour. They’d fall back, twirl with the left foot doing a dance and I’d think to myself, “OK big boy, let’s see you design a long second-shot club for that!”

30 years later, how is Bernhard Langer still so good?