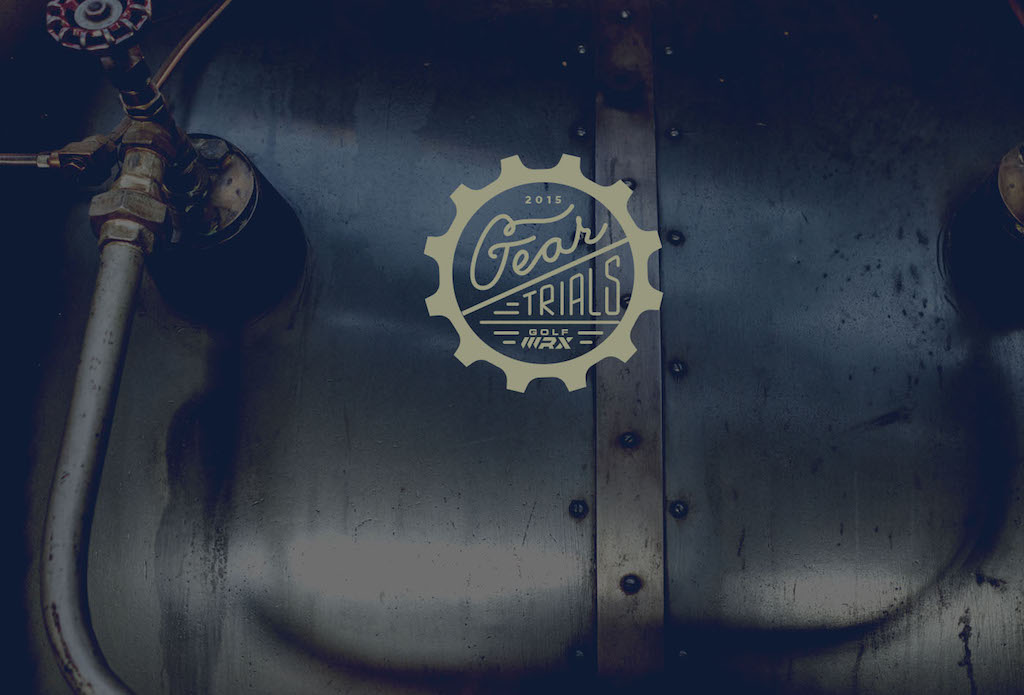 There’s a running joke around the GolfWRX office during the winter months. Before he goes to bed, GolfWRX Founder and President Richard Audi reviews the incoming votes from our Gear Trials Panelists. At least once.

[quote_box_center]”During the two weeks we are receiving the votes of our Gear Trials Panelists, I’m all over Zak [GolfWRX’s Editor] to send them to me ASAP,” Audi says. “I’ll open up all six on my computer so I can review them all on my screen at once. That’s where my wife says, ‘Just stop it.'”[/quote_box_center]

What our founder is in search of, like many golfers, is insight into the best-performing new clubs on the market. What new driver will be in his bag in 2015? Is it finally time to add a new fairway wood? Or a hybrid to replace that pesky long iron? Or a larger, more forgiving set of irons?

These are the questions that keep GolfWRXers up night, and the reason we created our Gear Trials Club test.

We hold Gear Trials sacred, because we understand its importance and special place in the industry. There is no shortage of best clubs lists, but Gear Trials is the only test we know of that’s 100 percent based on the feedback of the top club fitters in the world, and verified by independent Trackman testing. 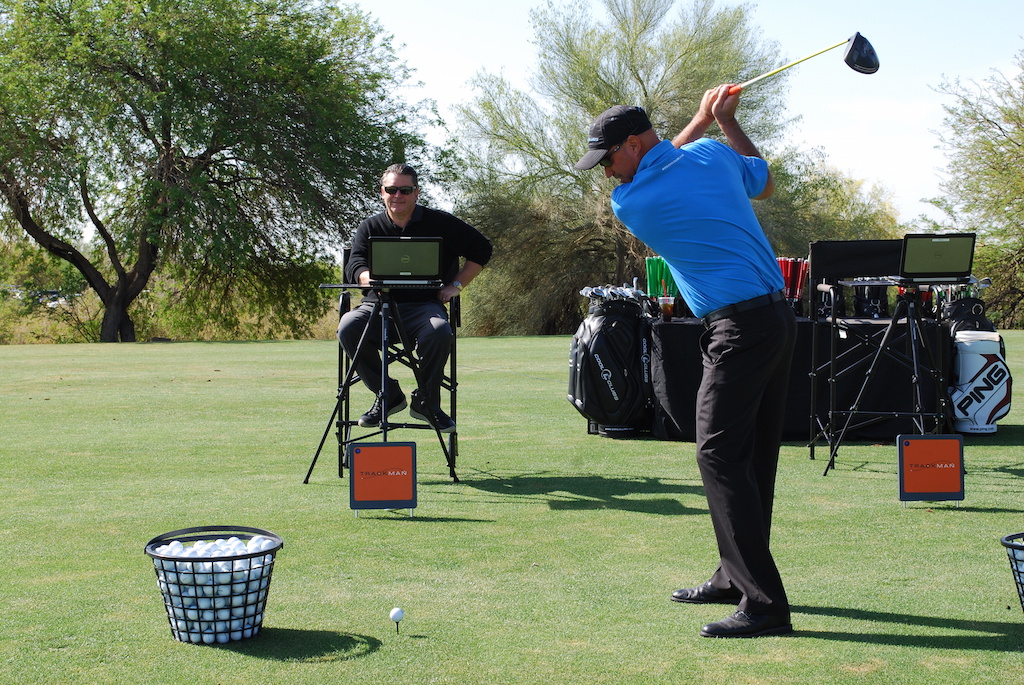 Image from Cool Clubs, one of our Gear Trials Panelists.

The golf equipment space is more confusing now than ever, with more new club models currently in stores than at any time in the industry’s history. That’s why we designed Gear Trials to cut through the noise, and give golfers a short list of the best-performing clubs in the following categories:

Armed with our Gear Trials lists, golfers can narrow their new club search to just a few top-performing models. We hope that will save them time, money and most importantly, help them play better golf… or have more fun. Preferably both.

So what else goes into our 2015 Gear Trials: Best Clubs Lists? Here’s a list of frequently asked questions. 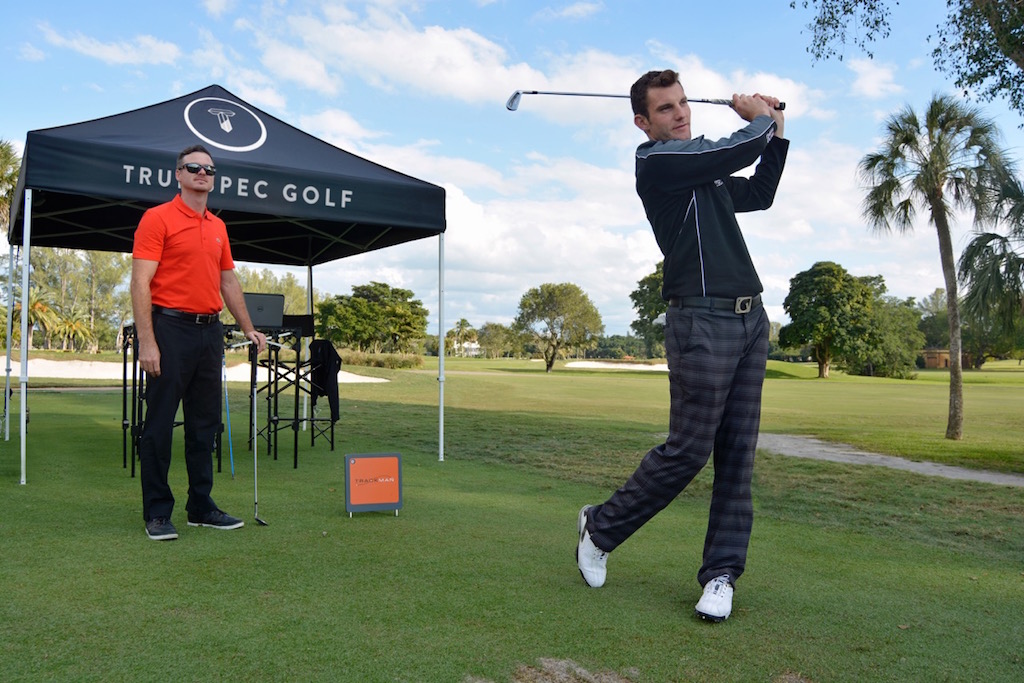 Image from True Spec Golf, one of our Gear Trials Panelists.

Our Gear Trials: Best Clubs Lists are created with the votes of our Gear Trials Panel, which includes six of the top golf club fitters in North America. Four of the fitters are on Golf Digest’s list of the best club fitters in America, while the other two (Modern Golf and True Spec Golf) are top international club fitters.

The staffs of each Gear Trials Panelist perform more than 1,000 professional fittings each year — and more than 6,000 yearly fittings between them all. That level of experience is what we feel sets Gear Trials apart from all the other best club lists.

How the voting works 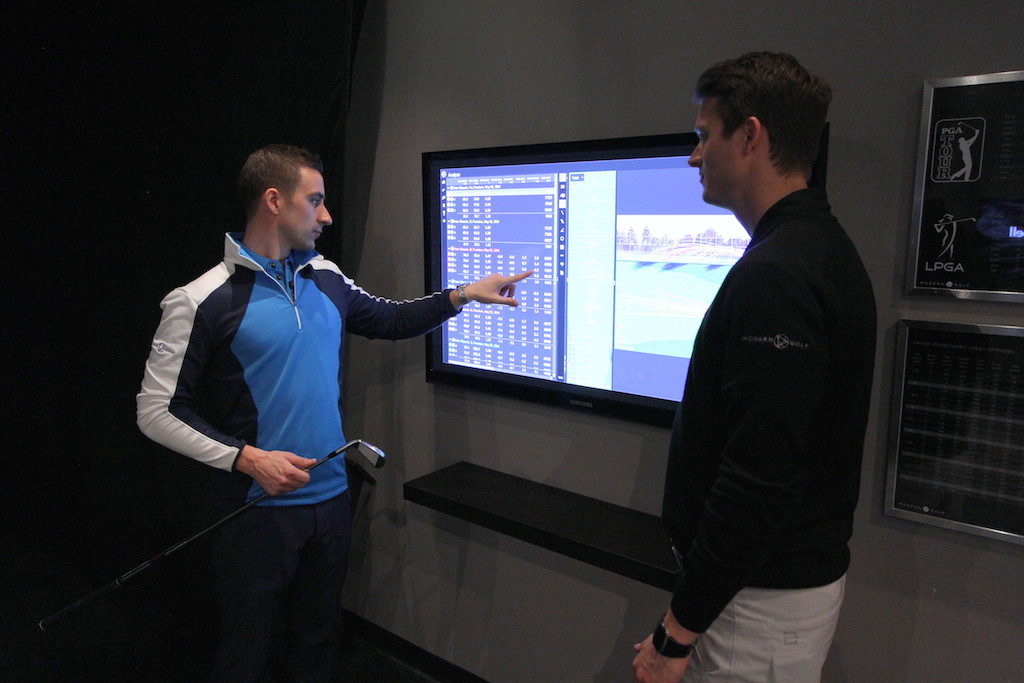 Each of our Gear Trials Panelists was asked to rank the top-performing clubs in three categories, which allows us to highlight the clubs that are the best for:

Our editorial team tallied the votes, and the six models that received the most votes in each category made our lists. If there were ties — for example, a three-way tie for fifth place — our Gear Trials Editors acted as tie breakers.

Who are the Gear Trials Editors? 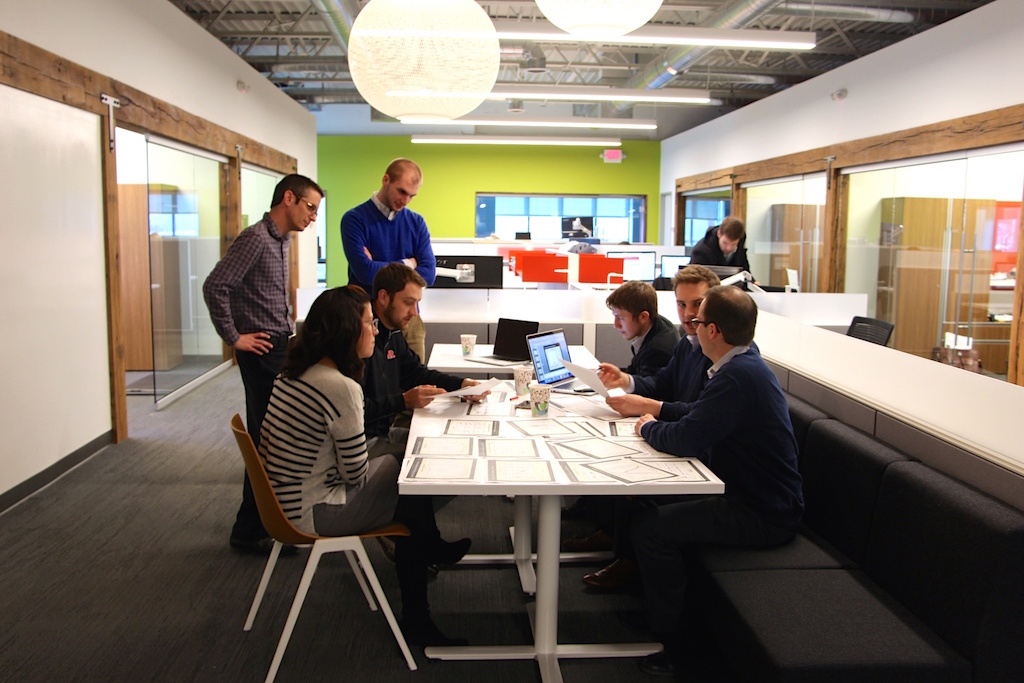 Was a club test performed?

Gear Trials Panelist Miles of Golf performed an independent club test at its facility in Ypsilanti, Mich., for the each of the Gear Trials categories:

The club test, which was arranged by Miles of Golf‘s team of trained club fitters, took place over the course of four weekends. It included 41 testers of different ages and ability levels, and was performed on Trackman launch monitors to verify the performance of the clubs chosen by our Gear Trials Panel. 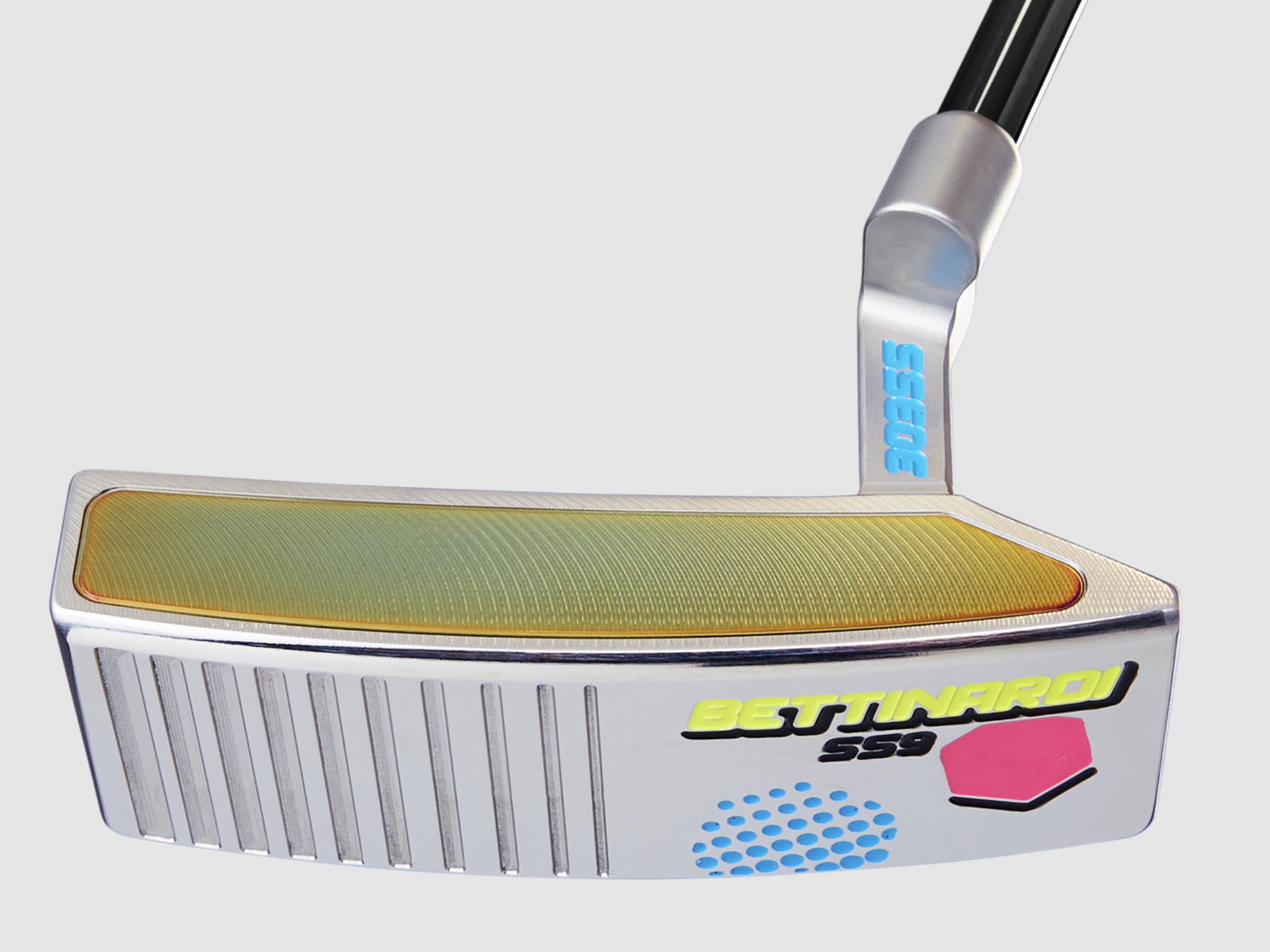 The SS9 head shape on the new putter is milled to 353 grams from 303 Stainless Steel, re-mixing a hit by giving the putter a full Flymill face insert with a rainbow PVD finish to bring alive the retro 90’s style with every roll. 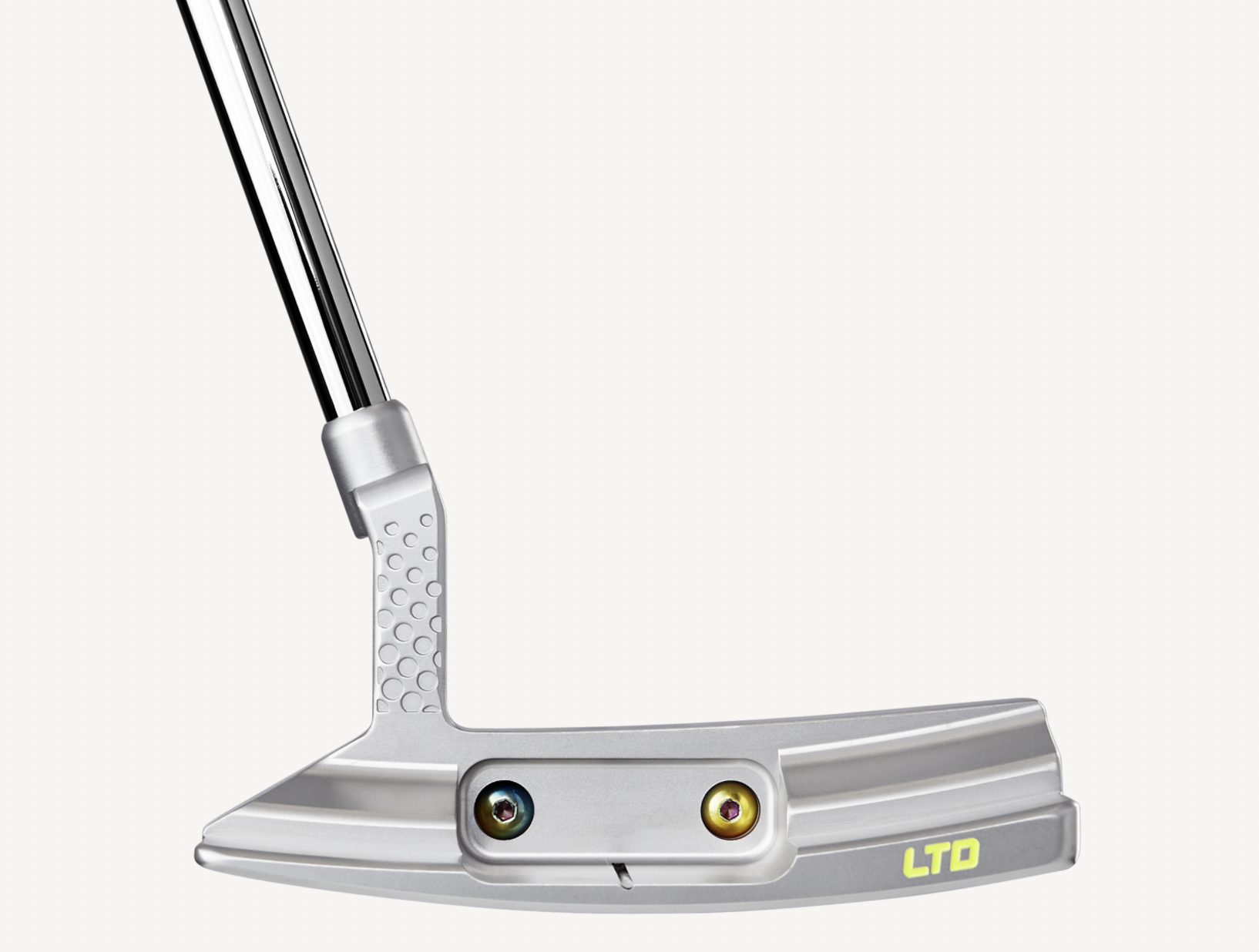 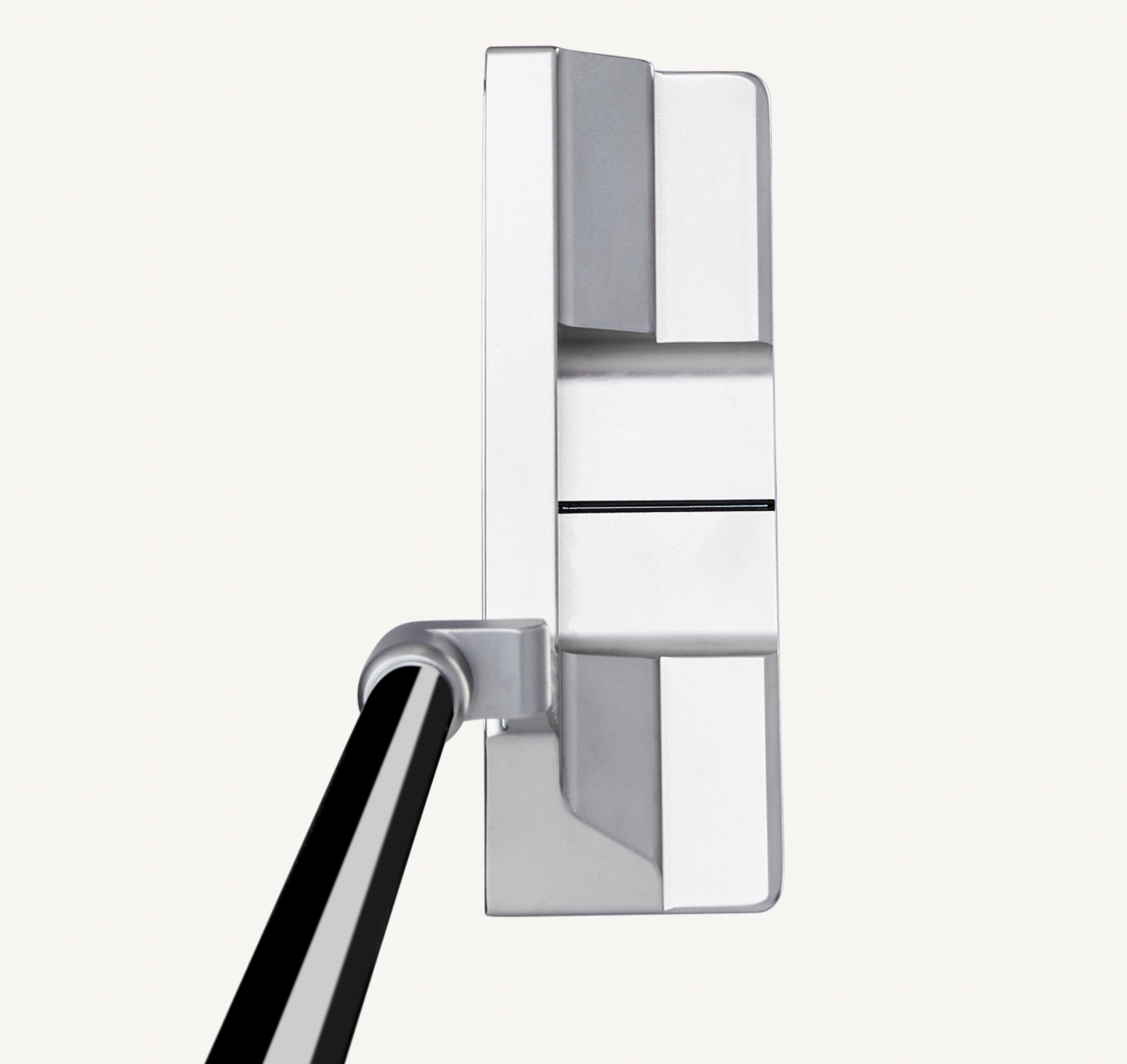 The SS9 putter comes equipped with a hot pink stitched, black perforated leather Gripmaster grip and a matching “90’s or nothing” premium Made in USA headcover. 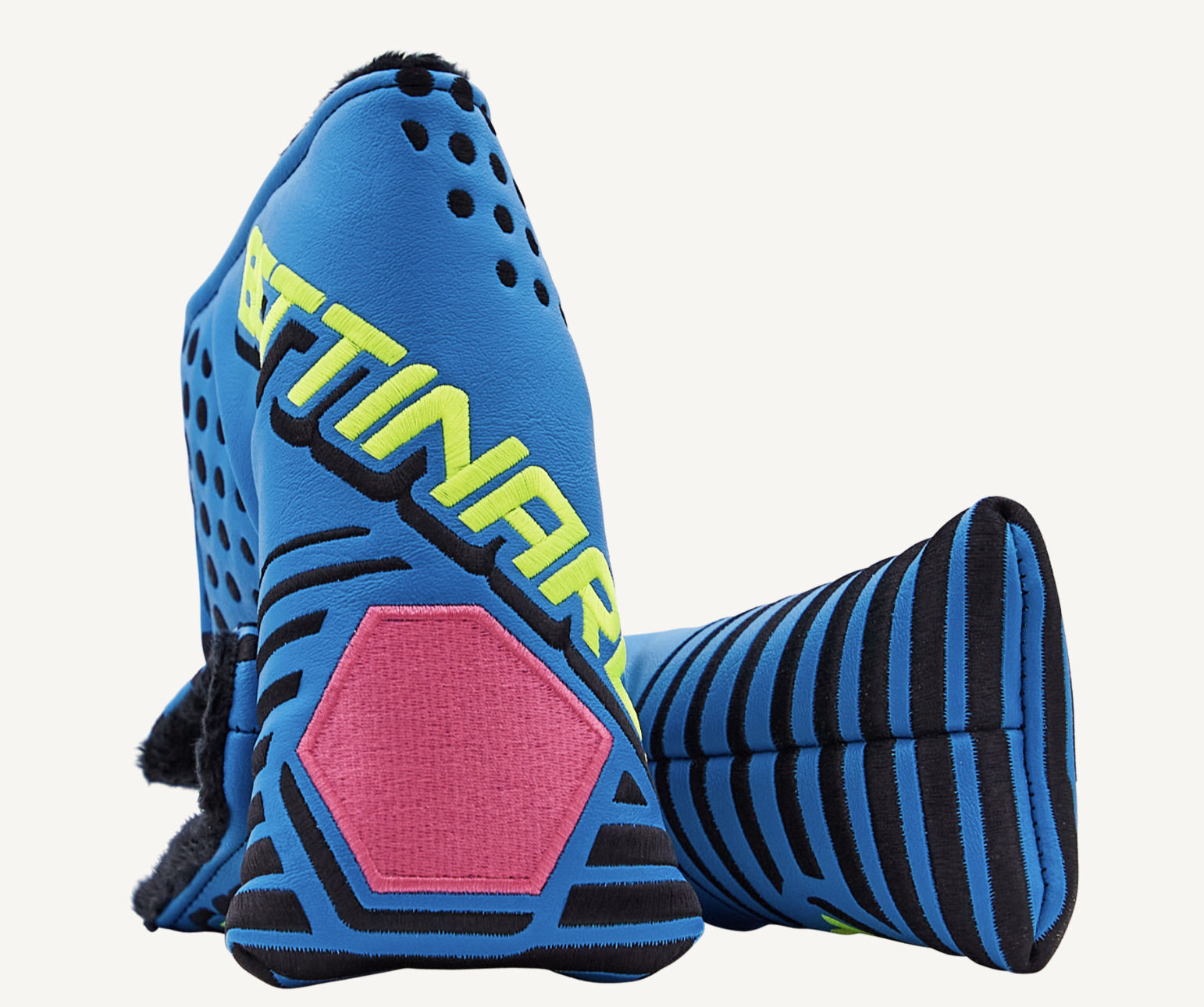 The putter is priced at $900 and is available for purchase at select Bettinardi specialty dealers worldwide on August 5th, 2021, and online in the Hive at Bettinardi.com at 10 am CDT. 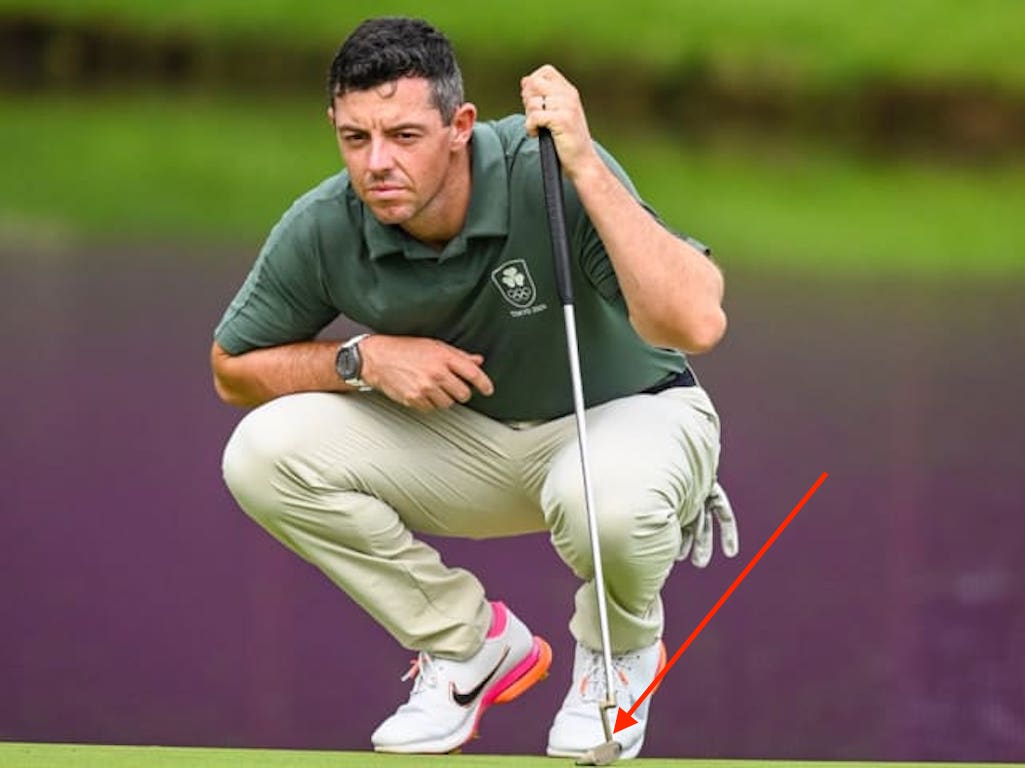 Struggling with his iron play earlier this year, Rory McIlroy went back to a set of blades he had had much success with. Going back to his TaylorMade Rors Proto blades paid off with another win at the Wells Fargo Championship, his first TOUR title since 2019.

At this week’s Olympic golf competition outside Tokyo, McIlroy is applying the same logic to another portion of his golf bag.

McIlroy, who is representing Ireland alongside Shane Lowry, is doing his work on the greens of Kasumagaseki Country Club with a Scotty Cameron 009M putter, which is similar to the flatstick he used to win his first two majors.

“I think I sort of want to get back to being as athletic and instinctive as possible and I feel like that style of putter, that blade, it sort of helps me do that,” he said Friday after shooting 66. “It makes me become very target oriented, at the hole and having my focus be out there, instead of in here (looking down).”

When asked if the 009M reminds McIlroy of the younger, free-wheeling version of himself, he replied, “Yeah, it does.”

What modern classic driver would you game? – GolfWRXers discuss 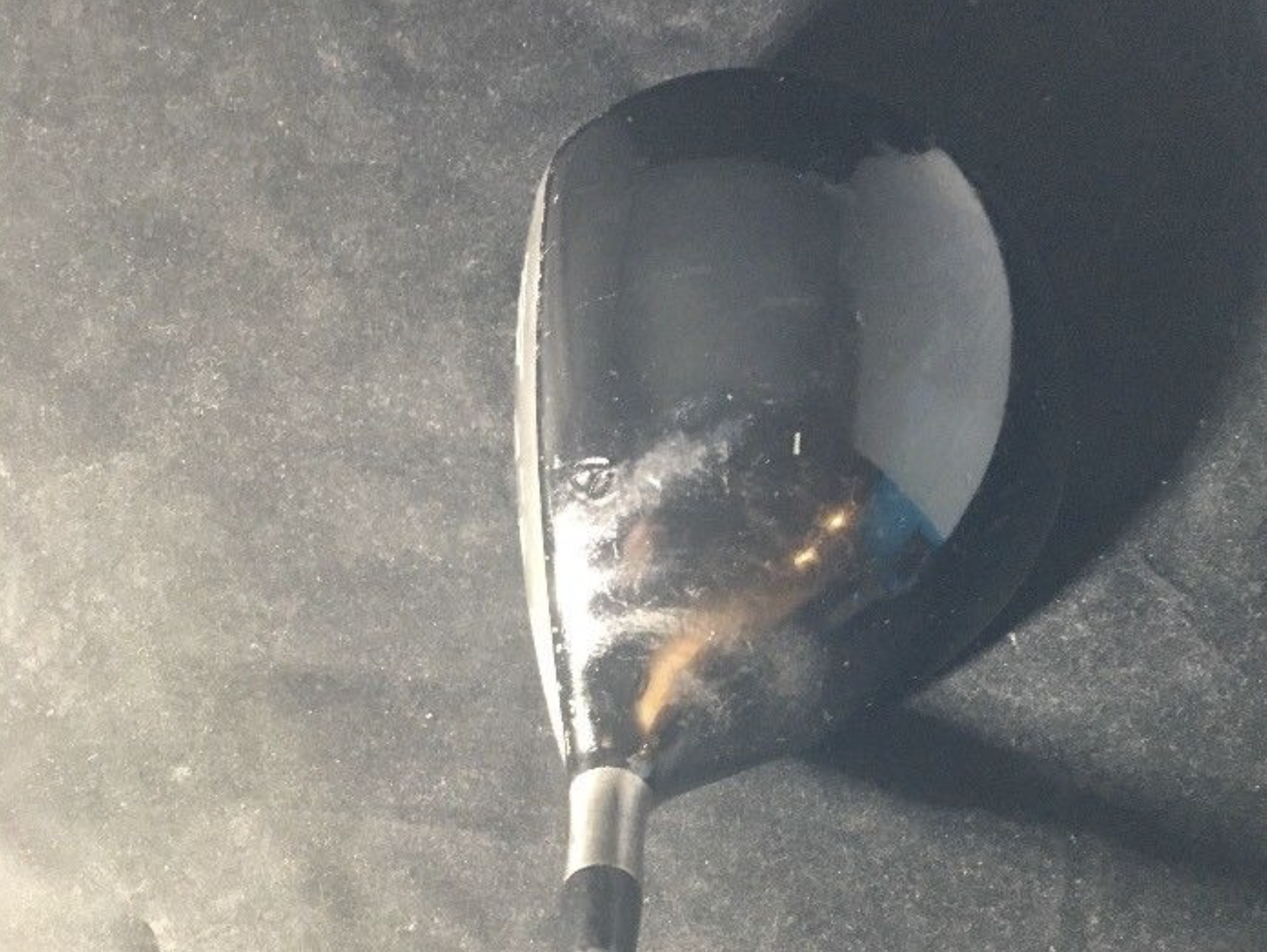 In our forums, our members have been discussing modern classic drivers. WRXer ‘Burkmi19’ asks members which cult driver they would choose to play: Titleist 975J, TaylorMade R510 TP, Callaway VFT Pro Series or Cleveland Launcher 400, and our members have been sharing their thoughts in our forum, with plenty of other drivers chosen.

Entire Thread: “What modern classic driver would you game?” 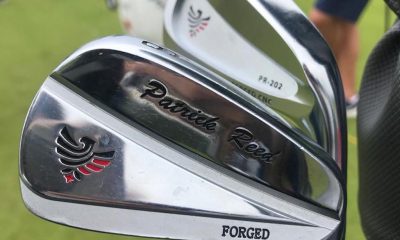