My driver is a venerable old thing that is practically wheezing and leaden compared to the latest generation of drivers but it does the job.

But after the farce of trying to get a new driver through an online friend (for the morbidly curious, the sad tale is covered in the Bag Chatter articles ‘Dude, Where’s My Driver’ parts 1 and 2) and being unwilling to buy one full priced from the local shop – and by unwilling I’m sure you know that I mean unable to justify it to my radiant beloved – I had to put the idea of getting a new one on hold for a while.

Like any budding club ‘ho’ a new driver was still on my mind when I went to my local driving range. I mean, once you’ve made your mind up that you need a new driver, it’s nigh on impossible to carry on using the old one. What was a perfectly good, if slightly old, club a little while before became the source of all my driving woes. If I sliced it OB, it was because I was using an old driver. If I stone-cold topped one, it was because I was using a old driver. The only way out of this would be to buy one, but how could I pick up a new driver built to my exacting – and somewhat finicky – standards without paying an arm and a leg. There was no way it was going to happen but I just couldn’t get it out of my mind.

That can only be the reason why I noticed a particular club so quickly as I walked through the shop part of the driving range and in one corner saw a driver jammed in amongst the swing trainers and starter sets. The fact that it was put in this area was odd as at first glance it certainly looked reasonably high end, so I stopped, picked it up and noticed it was a TaylorMade.

Now TaylorMade gets a lot of flak for having a product release cycle that is shorter than a Formula One lap time but it has made some corking clubs, especially drivers. Not every one is a hit certainly – the R5 XL was made for budget golf shops and resembles a baked bean can on a riding crop and plays about the same – but there are some genuine contenders for greatness, like the TP versions of the 510 and the R7 425.

When I turned the driver over, I could see that it was a mint version of the latter. Now everyone is different but in my personal pantheon of drivers, there are very few better than the R7 425 TP. I’ve demoed this club countless times and loved it every time but never found any way of justifying being able to buy it new. Buying it second-hand was always going to be a risk as TaylorMade seems to have the highest rate of fakes of any golf brand but here was one right in front of me, apparently brand new and in the correct loft too.

Years of rugby and aussie rules football have left me with a golf swing with a fair amount of head speed, even if it does resembles a man wrestling a snake when I’m at the top of my back swing. Because of this, I tend to like heavier and stiffer shafts than normal in an attempt to rein in my wilder shots from the tee and reduce the likelihood of decapitating my playing partners. I was fully expecting the shaft to be a fairly standard 65g regular or stiff flex shaft at which point I would have put it down and walked off, but when I turned it over to have a look it, it was a 75g extra-stiff Rombax shaft. The extra-stiff flex was one thing but a heavy extra-stiff shaft is another. Shafts that heavy and stiff aren’t usually seen in your average golf shop mechandise. Surely you’d expect to see something like this in the bag of a pro, wouldn’t you?

It turns out that you would. On the hosel was the serial number – as all bar some of the most recent TaylorMade clubs have them – except this one began with a “T” and had a faint “B” pin-punched next to it, signifying that this club was Tour-issue (the ‘T’) and had been tested for C.O.R limits (the ‘B’).

Now I’ve never quite got the fascination with Tour issue equipment that some people seem to have. No matter how many times the myths that surround them (higher grade titanium, special forgings or some other voodoo) are debunked people still go out of their way to and spend vast amounts of money on equipment that has been fitted for someone else. Yet in front of me was a club that could not have been better suited if it had been made especially for me – and it was ‘Tour Issue’ so it had that added magic sparkle that all Tour issue clubs have. Who knows, this club may have ‘rubbed hosels’ with the drivers of Sergio Garcia or Justin Rose – I could almost feel the extra 10 yards with Tour trajectory waiting to explode from the club face!

All joking aside, what really did it for me was the fact that the club was being sold for slightly less than half the price of the retail TP versions that the shop was selling. This thing looked like it had been at the range once – no scuffs or marks on the sole or crown and just barely the hint that the face had seen the backside of a ProV1 at speed – but because it wasn’t factory fresh it had a huge mark down.

I asked one of the guys behind the counter if he knew who was selling this club. He told me that it was one of the Touring Pros that occasional practised  there who was looking to clear out some of his equipment at the end of the season, ‘and he’s over there if you want a word’ he added, pointing at someone on the other side of the shop.

Over I leapt like a scalded cat and introduced myself and said that I was interested in buying the driver. I can’t reveal his name in deference to the fact that tour pros should not really be selling on their equipment (although let’s be honest the sheer amount of tour issue kit knocking around shows that most do) but he wasn’t completely unknown to me. He said that the driver was a great club but that he never used it so he thought he would get rid of it. The cynic in me may also have noted that he had a less than stellar year last year and might have been getting some cash for the Christmas season by getting rid of his unused clubs. He also confirmed that it was dead on spec as regards to loft and set up a degree open. So nothing that would exacerbate my bad shot, a high slinging duck hook. Better and better.

So what it meant was that here was a driver of confirmed tour provenance, with the right loft and the perfect shaft at the right price. I couldn’t resist and bought it there and then. Since then I’ve put it into play and it’s been everything I thought it would be. Of course, it’s not been a magic wand – no extra 30 yards or always splitting the fairway – but I have a phenomenal driver that plays exactly how I want it to and has that little extra bit of glamour every time I tee up with it and frankly I couldn’t be happier. 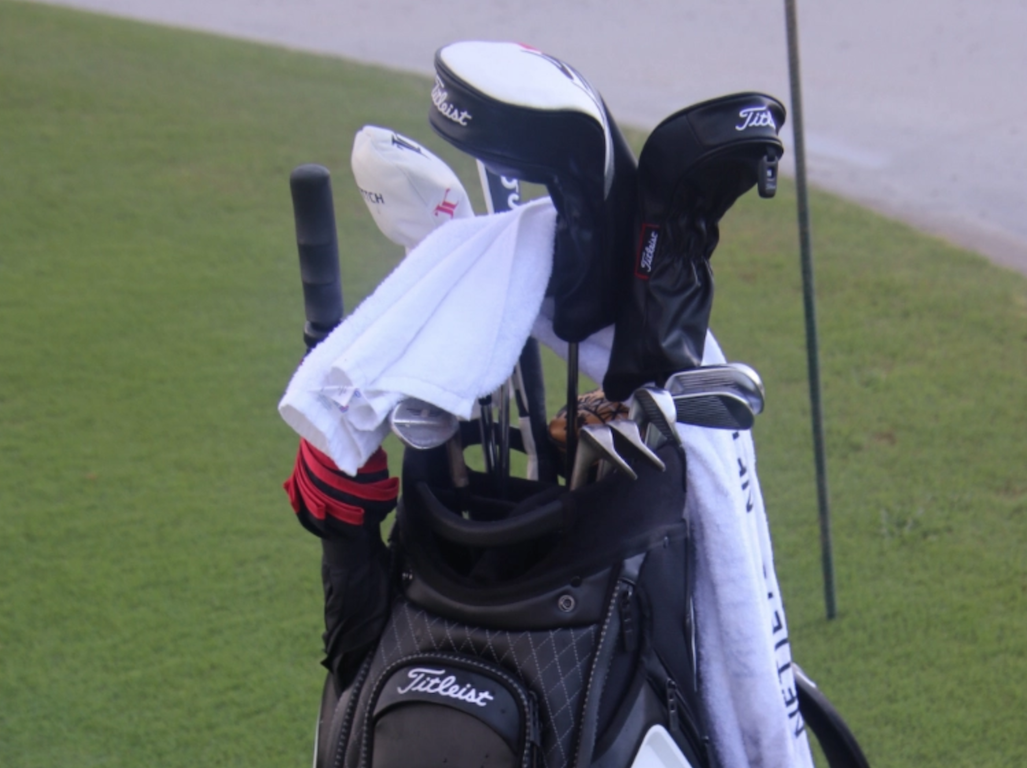 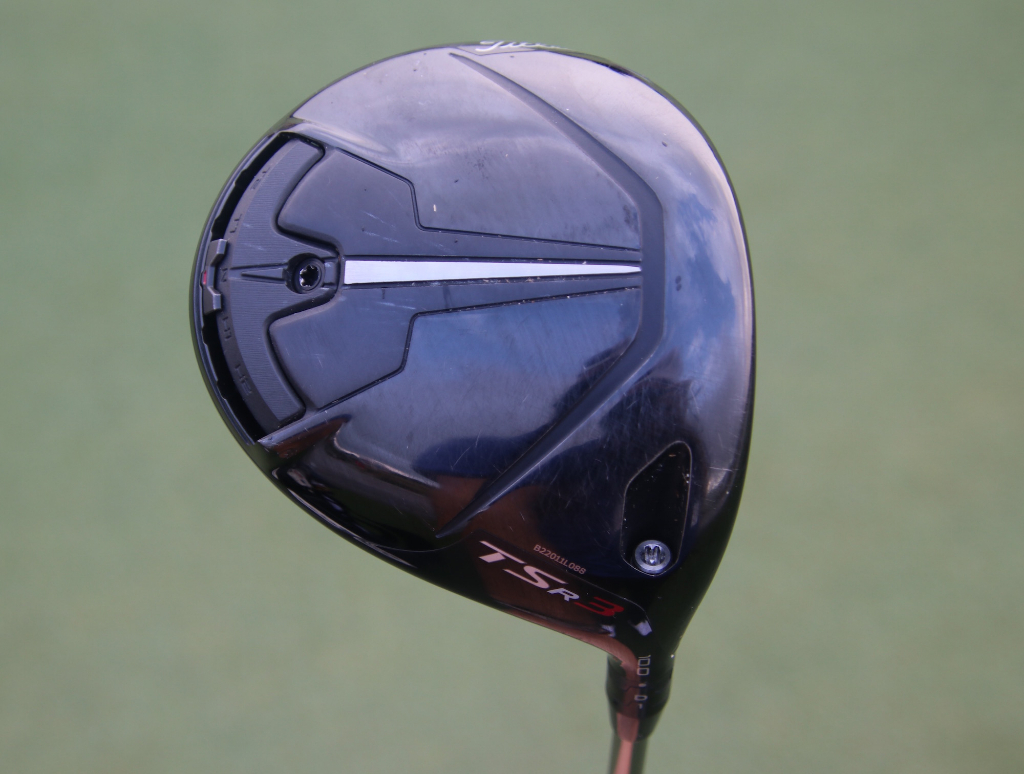 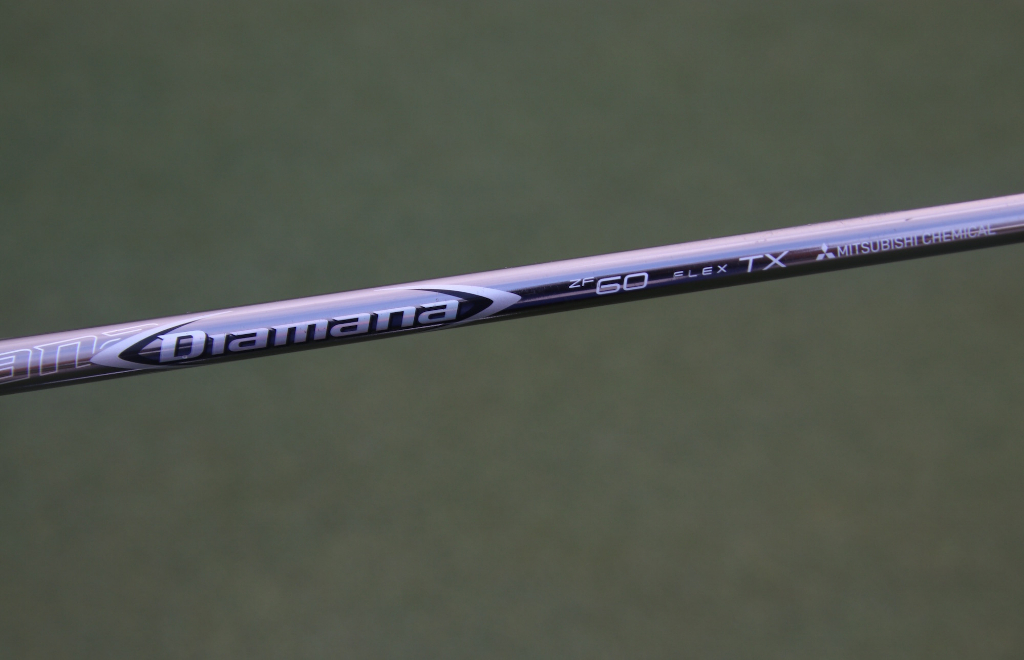 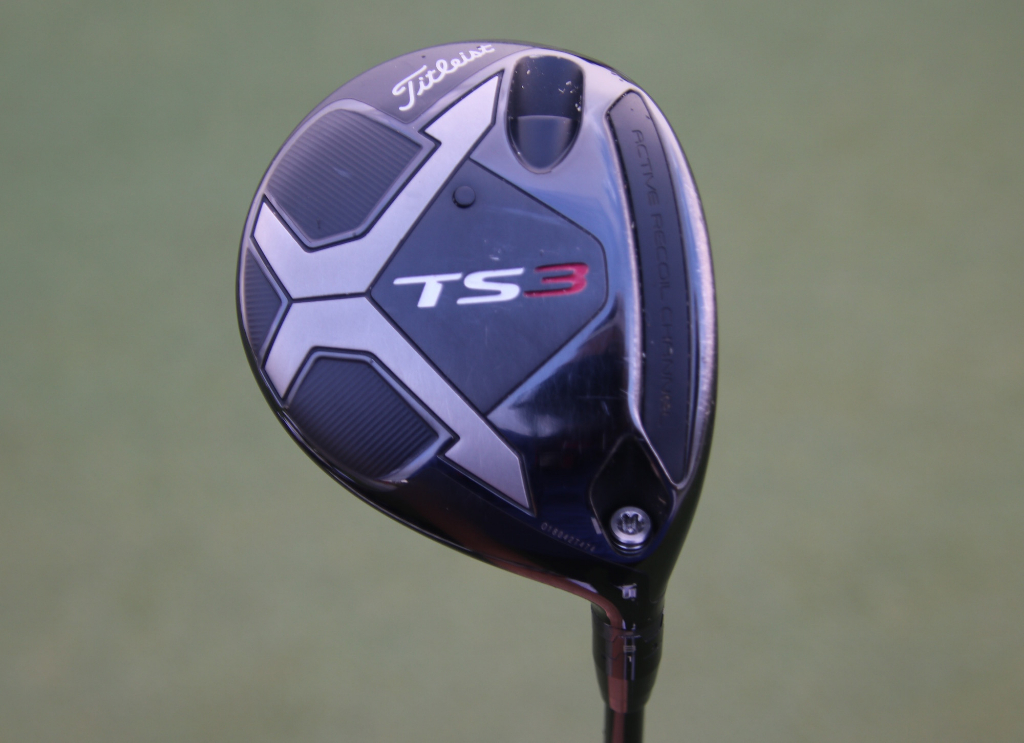 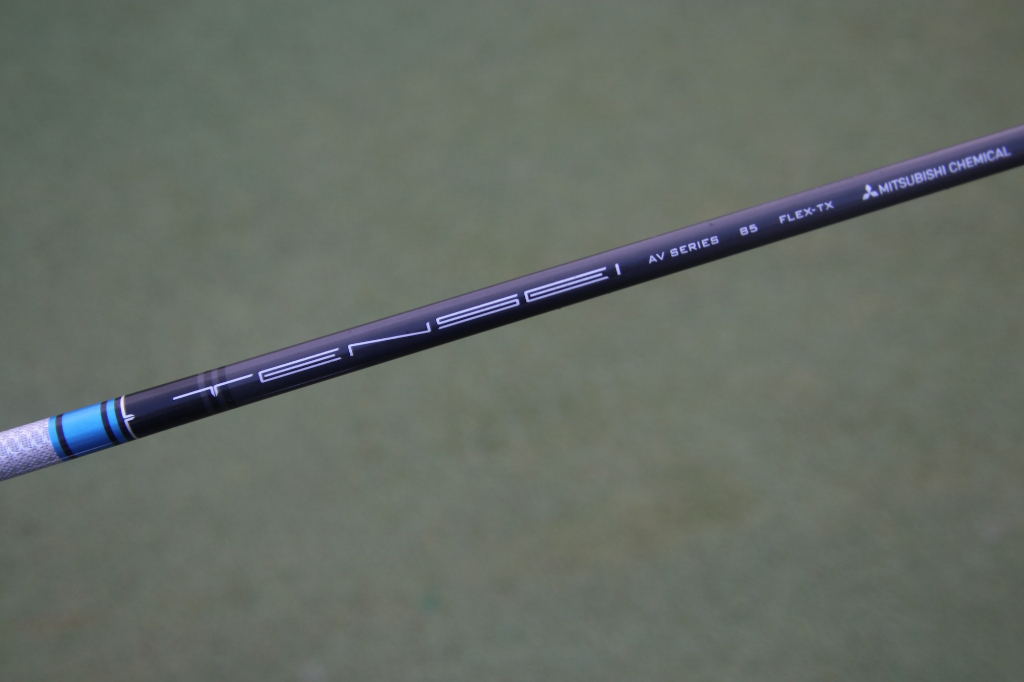 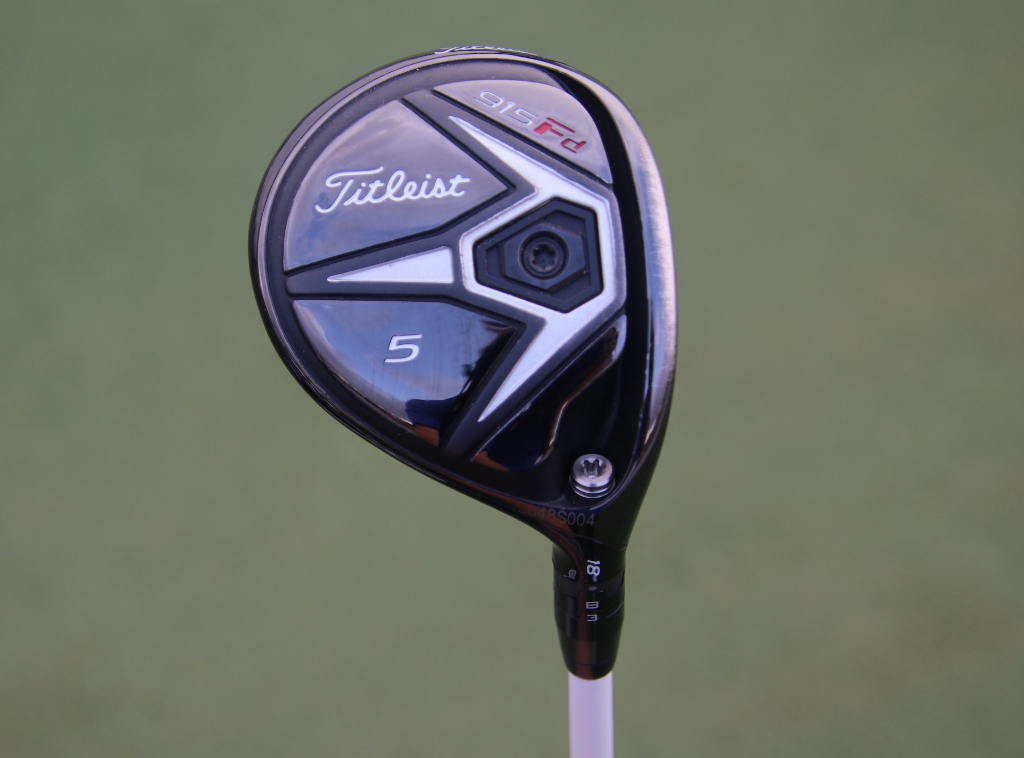 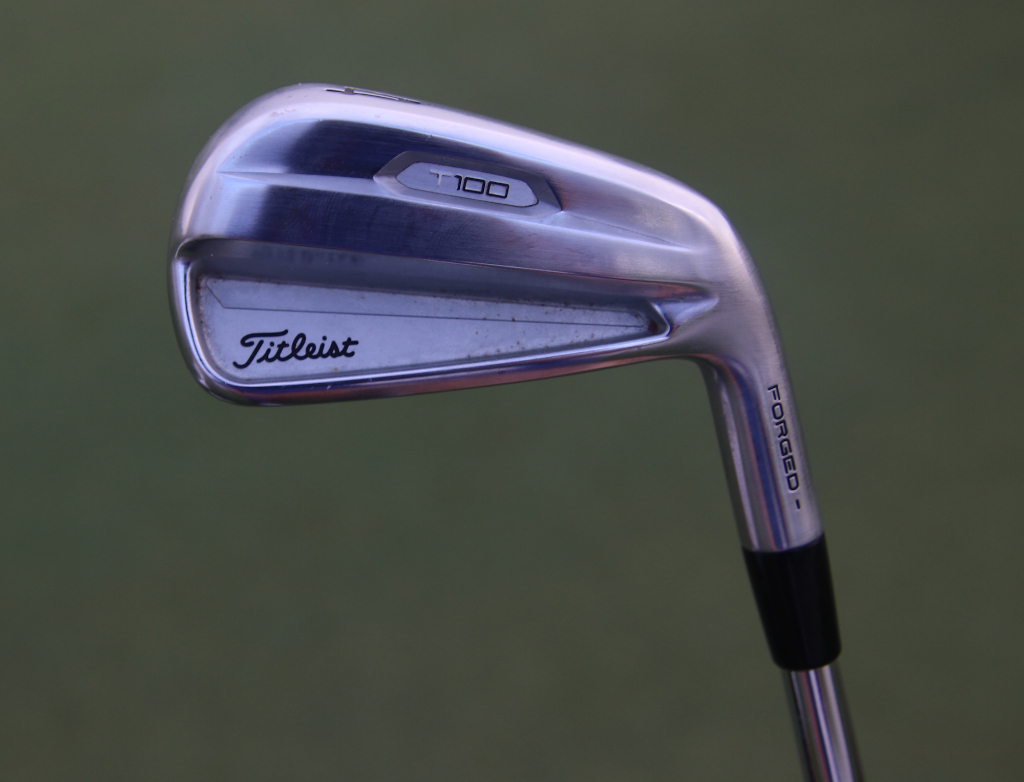 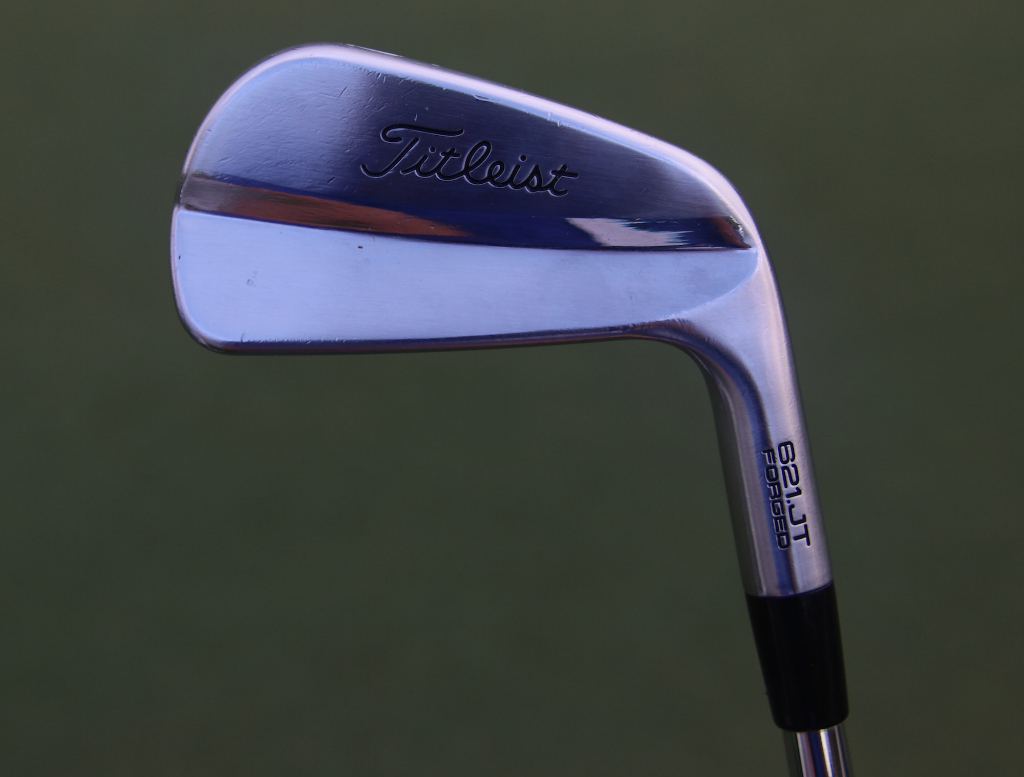 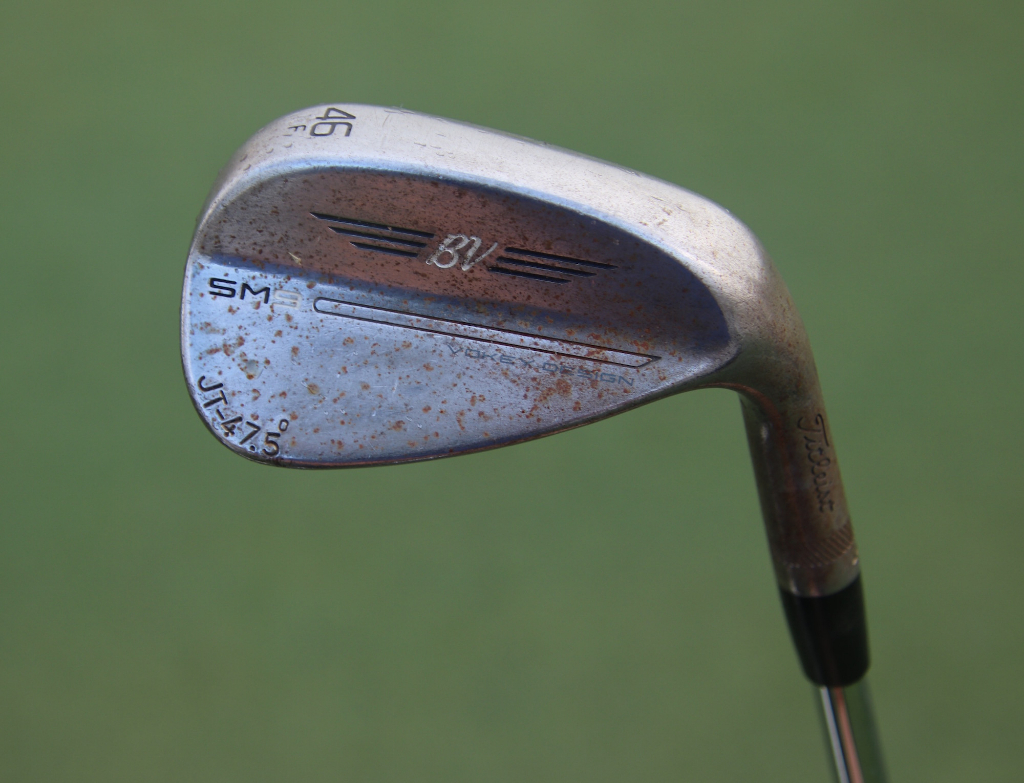 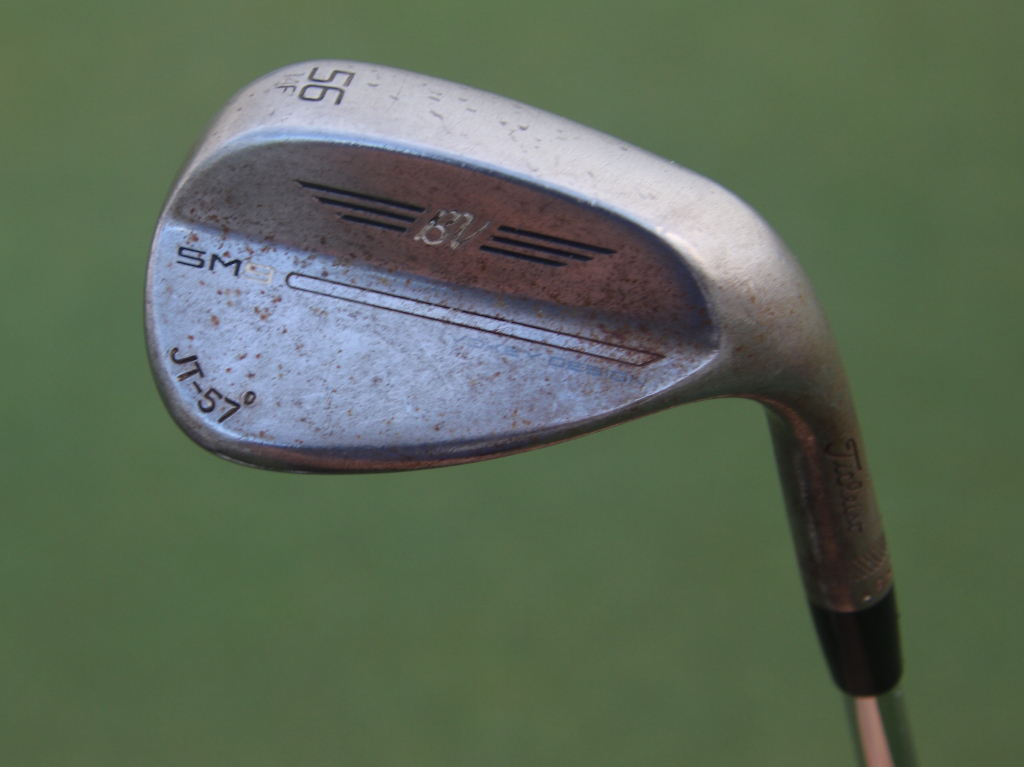 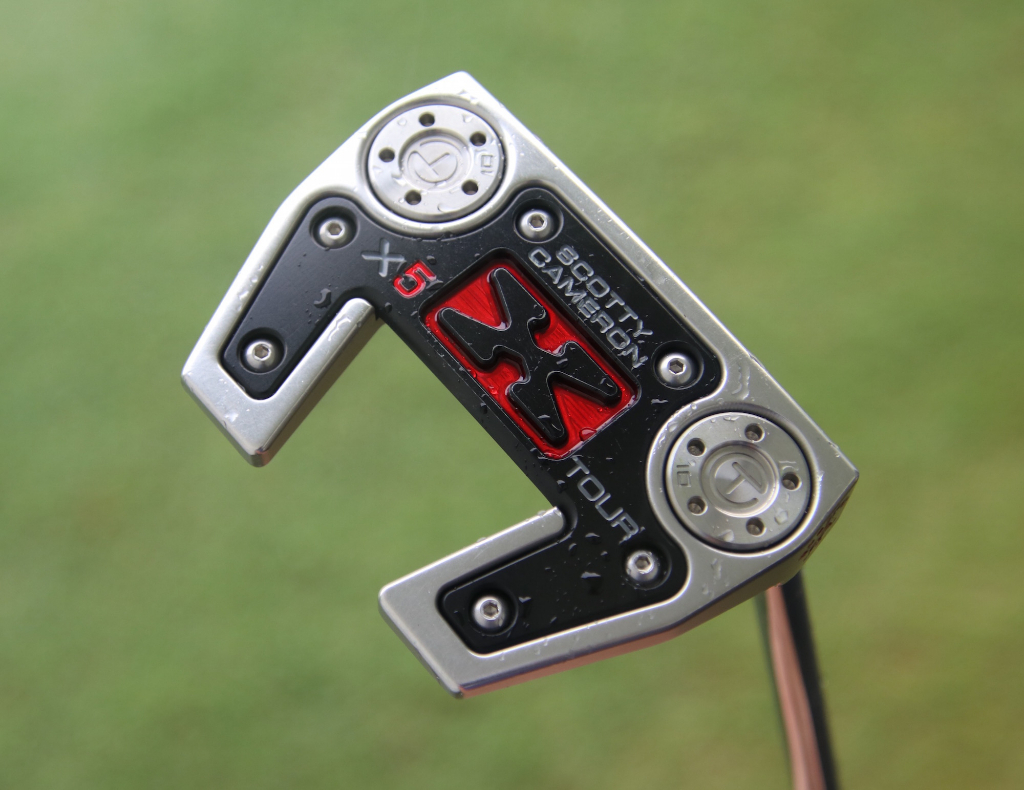 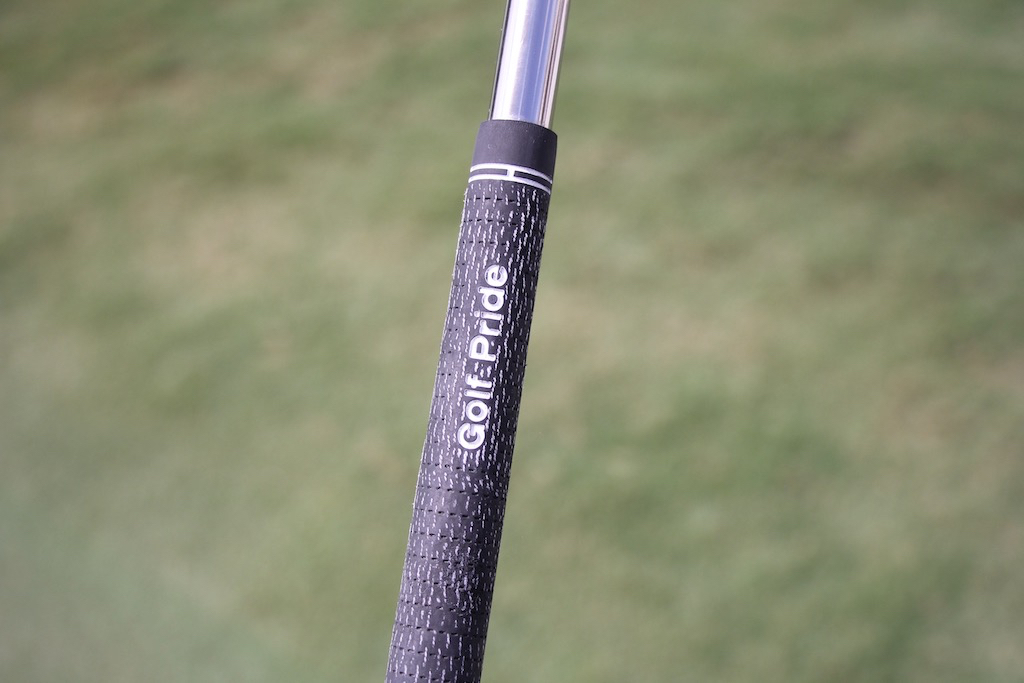 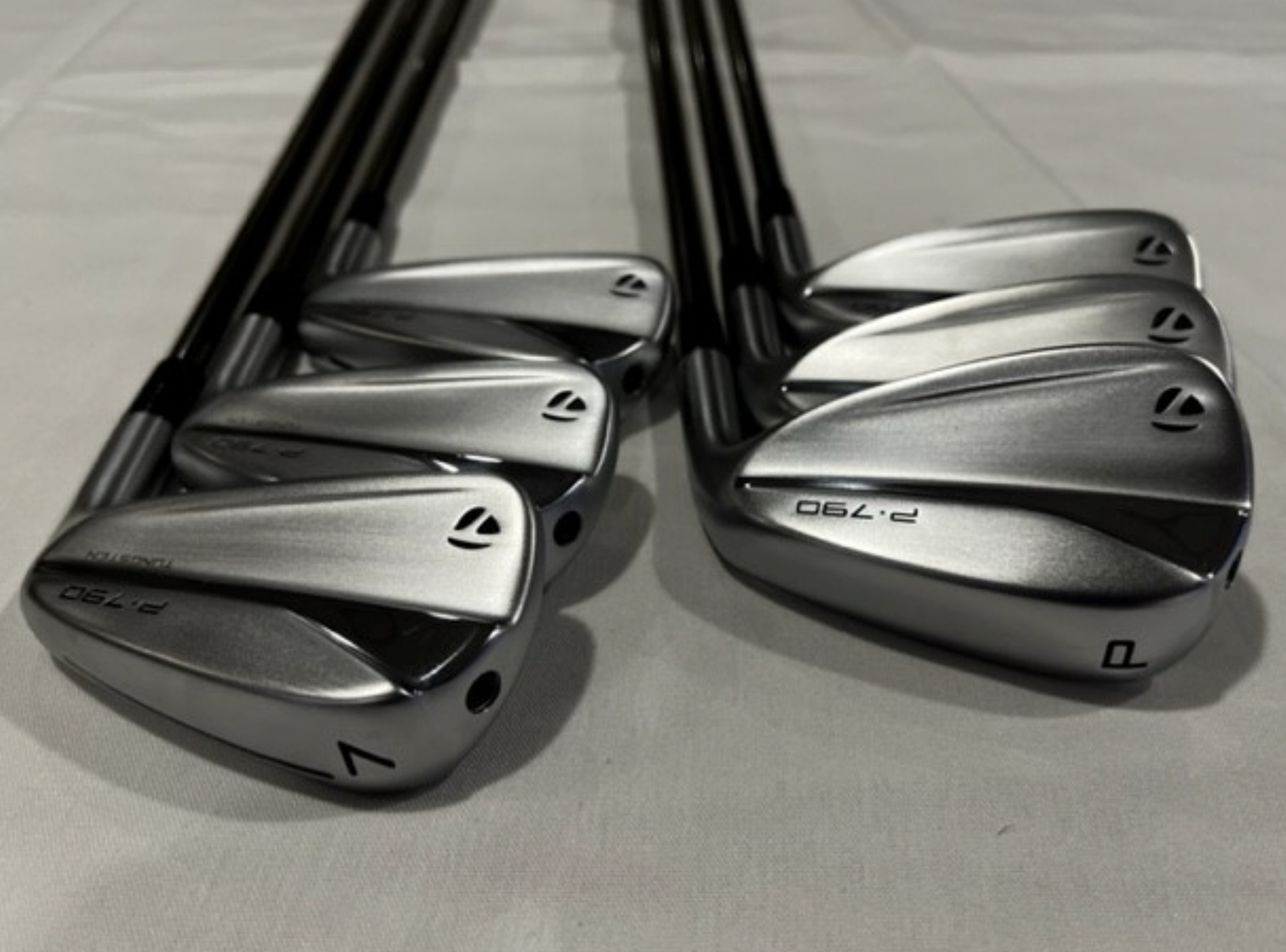 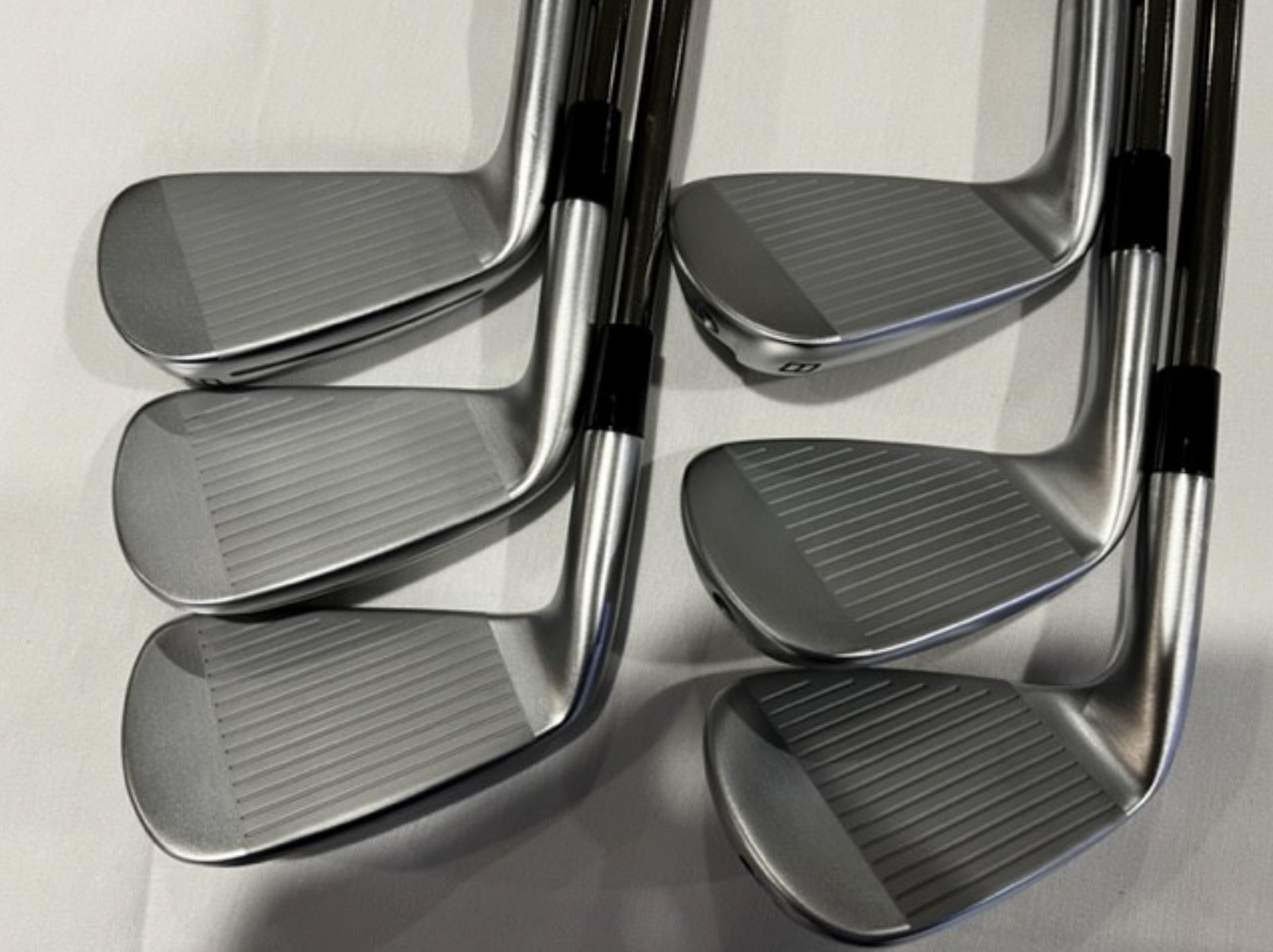 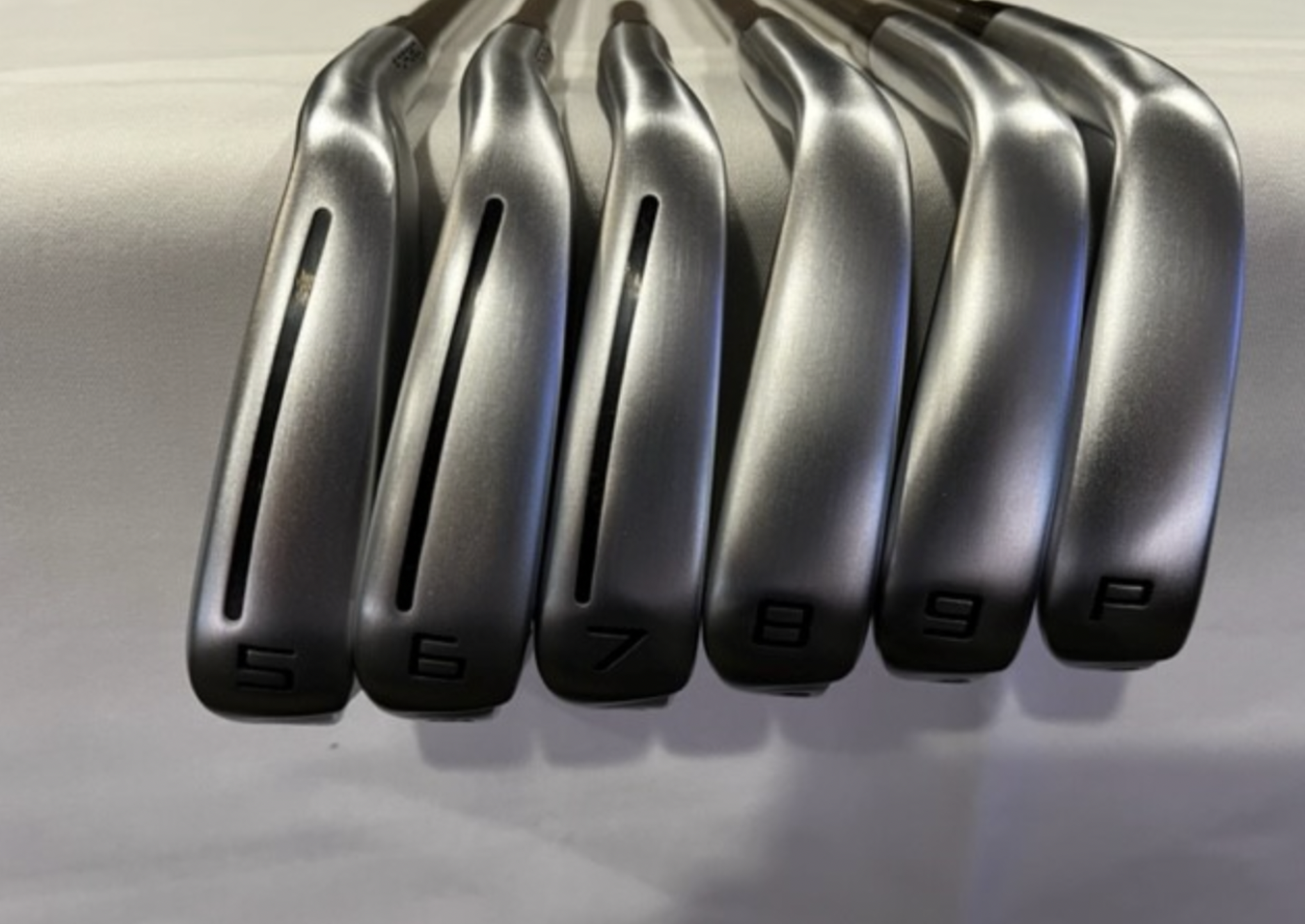 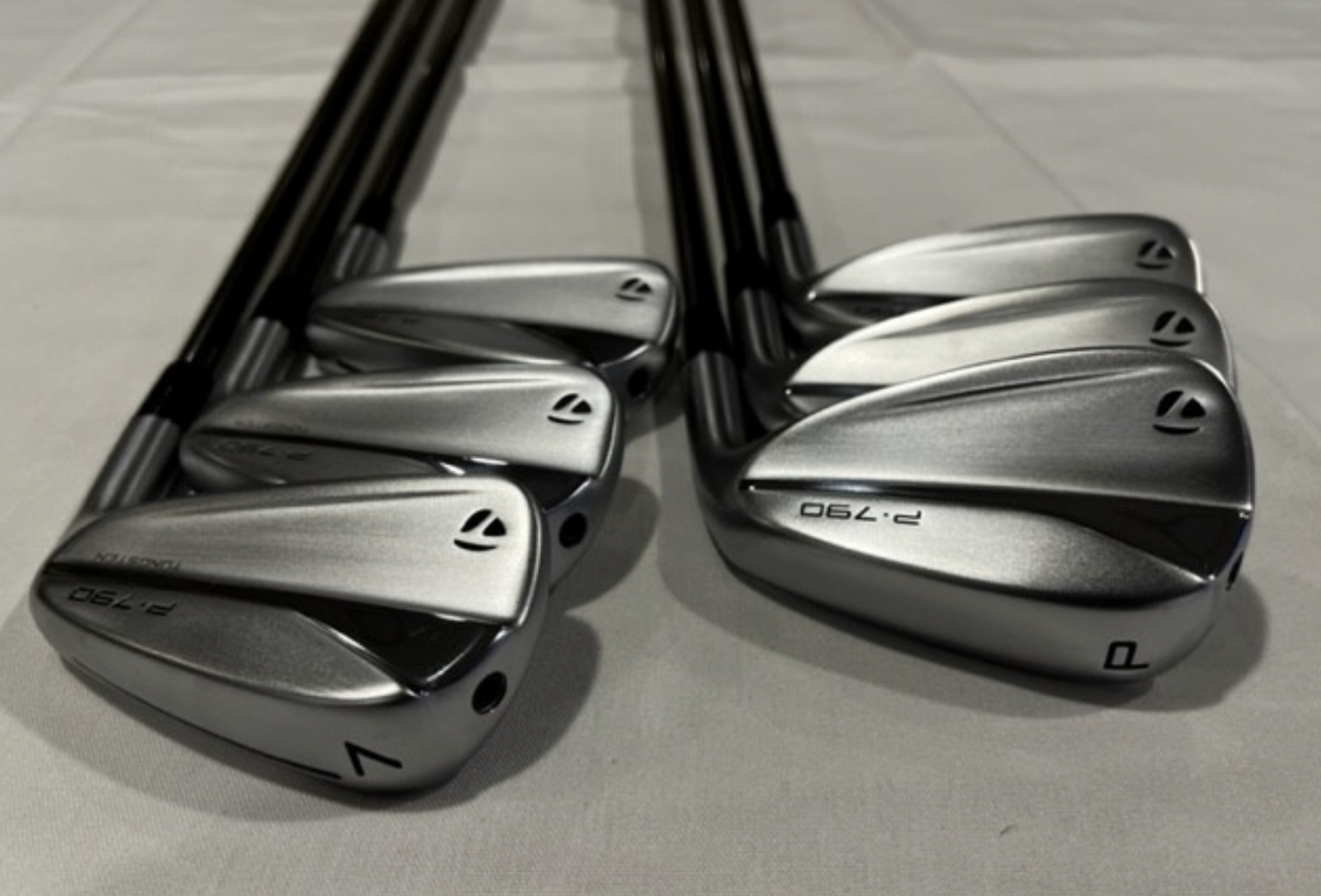 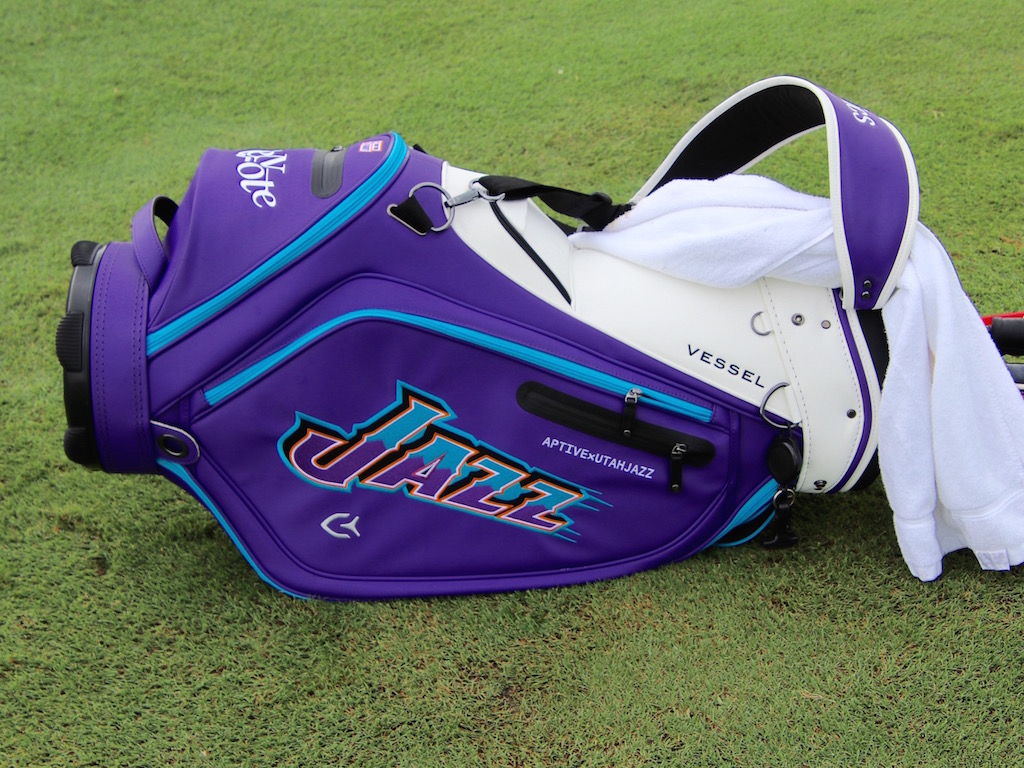 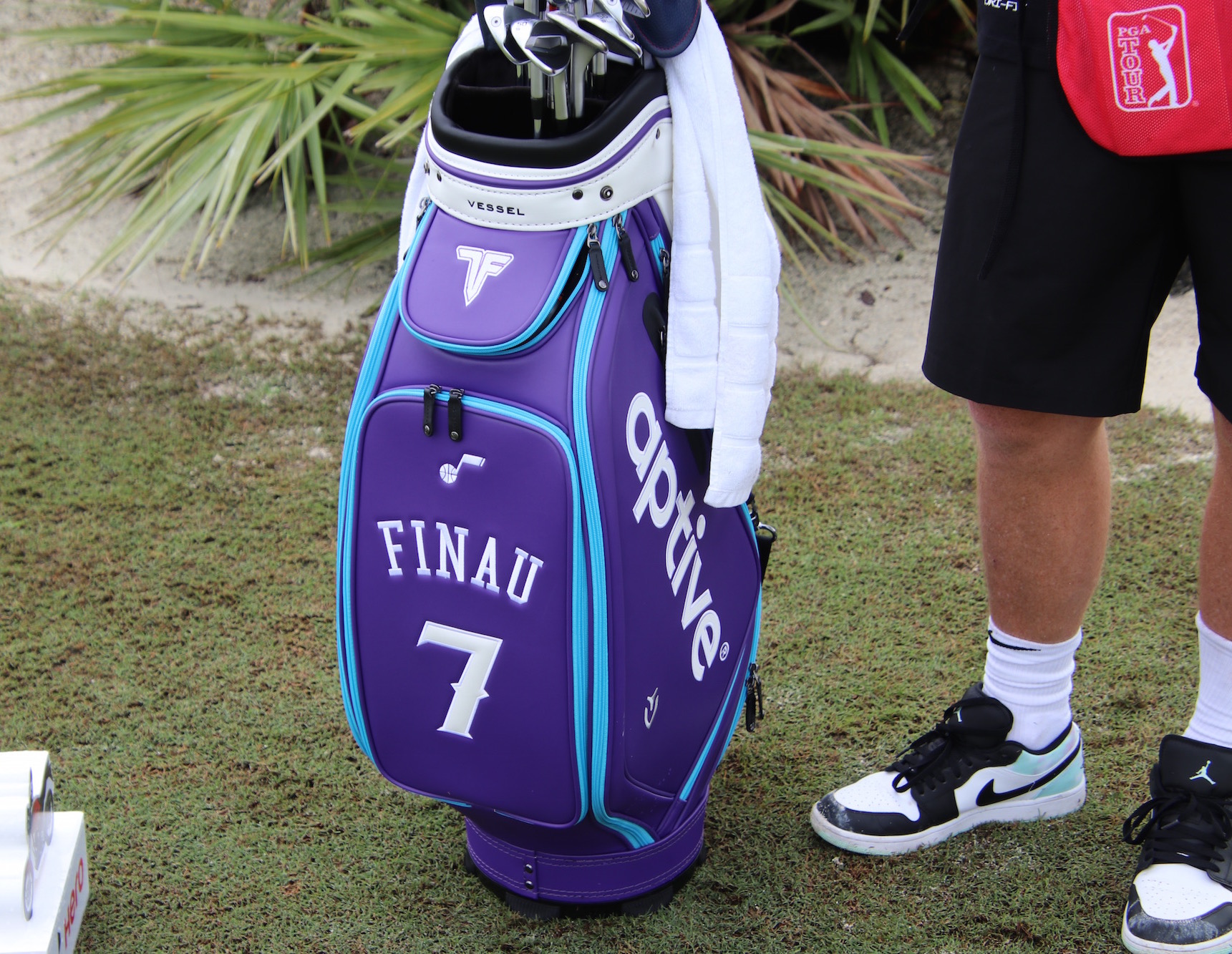 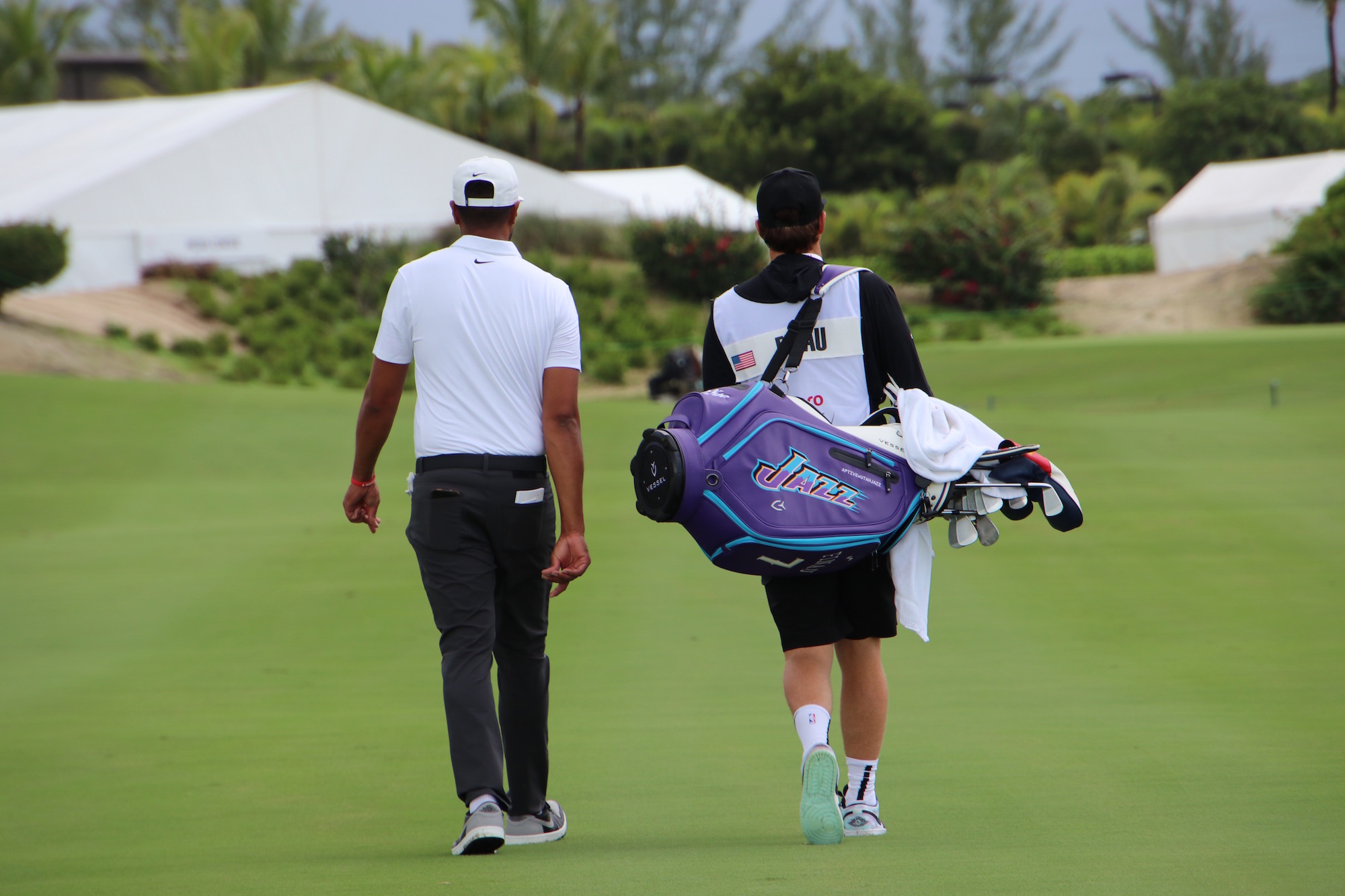 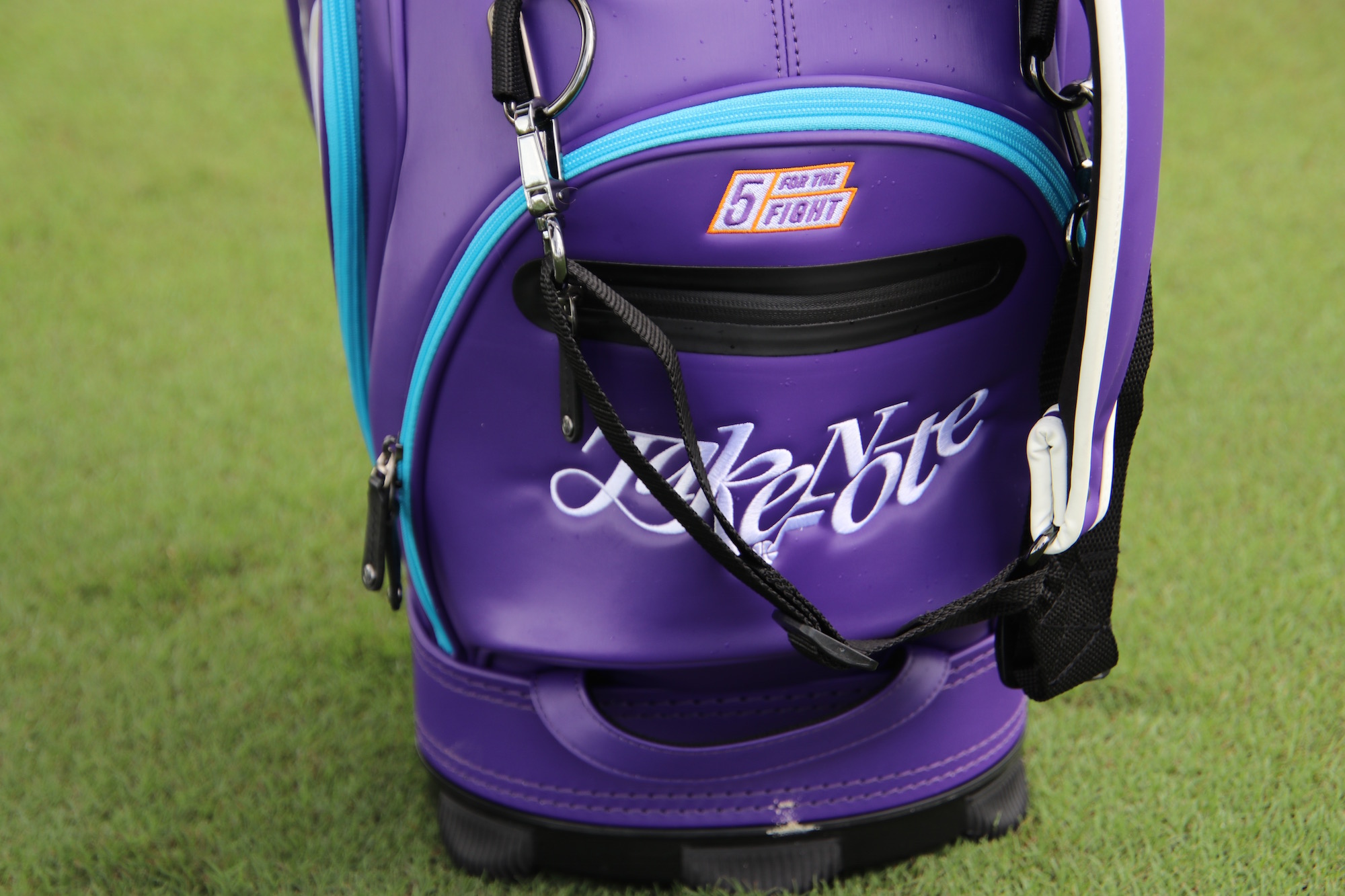