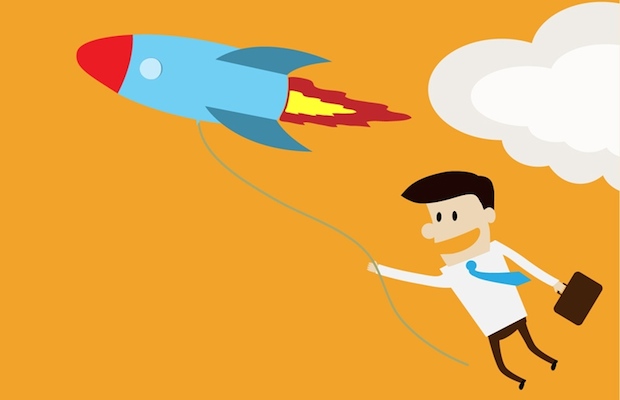 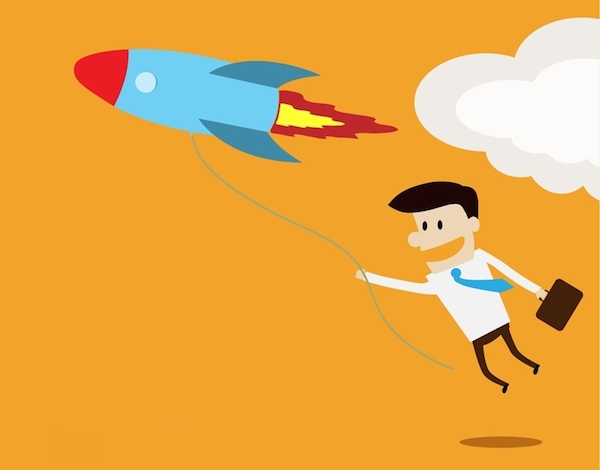 I’m going to start this one with a disclaimer. Understand that I have no motive outside presenting an accurate historical accounting.

Back in March of 2012, TaylorMade-adidas purchased Adams Golf. At the time, Adams was a public company and the decision to sell had been made by a sufficient number of shareholders that a positive vote to a good offer was decided in advance. At the time I was a minor shareholder, so my votes had no impact on the decision and I voted with the majority. Further, I had no relationship with TaylorMade and to this day I have never met any executive within their organization.

Back in the early 1980’s, the golf equipment industry was all about Ping. The company had effectively replaced the old guard — Wilson, McGregor, Spalding and Powerbilt — as the hot brand. Ping’s EYE-2 irons became the best-selling iron in the industry and the introduction of investment in casting and perimeter weighting led the way for thinking about designs far advanced of blade irons and persimmon woods.

In the mid 1980’s, a marketer with a passion for golf by the name of Ely Callaway acquired a company called Hickory Sticks, which in 1988 became Callaway Golf. He attracted investors, brought out irons with no hosels and eventually released an oversize titanium driver called the “Big Bertha” after the famous German howitzer. 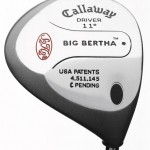 Here’s a bit of insider history. When tested, the first Berthas didn’t perform as well as hoped. They tended to go low and right (not unlike the infamous oversized Bridgestone “J” driver designed for Jumbo Ozaki) when folks finally got them. The Callaway folks noticed that their 11-degree driver worked fine; it was the 9-degree model that was giving golfers problems. The fix? When the clubs made it into production, the 9-degree driver actually had about 11 degrees of loft and the 11 degree had about 13 degrees of loft. Aided by strong marketing, the clubs were a huge success spawning line extensions that went on for years.

Here’s another digression: The reason the 9-degree Big Bertha driver (and the J driver) didn’t perform very well was that its center of gravity (CG) was too close to the face. That made it very low spinning compared to what golfers were used to and also very hard for average golfers to square the face. Does the low-spin, high-loft story sound familiar in today’s marketplace? 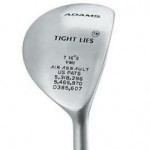 I started in the golf equipment business in 1987 and registered somewhere below obscurity until a club called “Tight Lies” became popular in the late 1990’s. Along the way, I got to know Ely Callaway. In fact, we had an informal exchange of phone calls on Friday afternoons.

Ely told me that when he entered the golf industry he was not impressed with the marketing he saw. Further, he discerned that more distance was the great elixir to the public and that a combination of a strong tour staff, creative marketing and innovative product would allow his company to dominate. And boy did it ever. All respect to Ping (one of my all-time favorite companies), it became an also-ran with everyone else as Callaway set new standards for sales volume at previously unheard of high retail prices, generating margins held in envy. Cleveland and Cobra had some good numbers, but nothing close to Callaway.

Now ask yourself a question. You have just been given the CEO job at a competing company. Your dream comes true. You face this 400-pound gorilla called Callaway that has more money, huge market momentum and unheard of market acceptance. How do you compete? Do not say that you’ll make great product and sell it cheaper. The product can’t be just cheaper. It will have to be much cheaper — like half — and you’ll have to spend a ton of marketing money to convince the public that it’s as good. That’s not exactly a thrilling message. This is a recipe for going broke, as history teaches.

That CEO’s name was Mark King. He was the vice president of golf ball sales for Callaway and he got recruited to TaylorMade as CEO. He had Adidas money behind him and a seemingly impossible challenge. He came up with a unique strategy — speeding up the new product release cycle — and figured that Callaway couldn’t react to his speed, or at least by the time Callaway did TaylorMade would have already shifted momentum. He got Addidas to underwrite a huge presence on Tour because without it, no strategy would have worked. It takes big money as it becomes a bidding process for faces on television.

The strategy succeeded beyond most people’s dreams, maybe even King’s. He not only disrupted Callaway; he disrupted all the companies. The low-price market disappeared, and consumers could now buy discounted product that was only a few months old. This was highly preferable to buying products from low-price brands. TaylorMade became the volume and innovative leader and along the way attracted millions of loyal customers. You see, without this strategy everything would probably still be full retail price like it was before.

The problem is that the strategy can’t endure forever. Every year, the market inventories increased and along came the storm. We have to realize that since 2000 golf has lost some 40 percent of the folks who pay 71 percent of all expenses including equipment. Retailers sniffed the impending adjustment and dumped inventories, cut back personnel and reduced buys. Some decided golf equipment was a lousy business and looked to other products.

Momentum shifted, business magazines wrote stories about the fall of the golf industry and nobody was optimistic. They still aren’t.

And you, Mark King, took heat as TaylorMade’s sales dropped significantly and got “promoted” upstairs. Members of the golf community including consumers and internet readers made you out to be a bad guy. The truth? One can argue that the speeded up cycle had to crash that there was no other way to stop it. Maybe, maybe not, but King did a great job fighting the Callaway juggernaut and saving consumers money along the way.

For those who complain about equipment prices, here’s a bit more history. In 1995, three woods and nine irons from Callaway retailed for $2325! Now assume that King hadn’t been successful with his strategy, factor in normal price increases and consider what golf equipment retail would be like today. The long-term strategy may have been flawed and the drop in play hurt, but over the years Mark King saved consumers a lot of money.

Does golf need a shot clock? 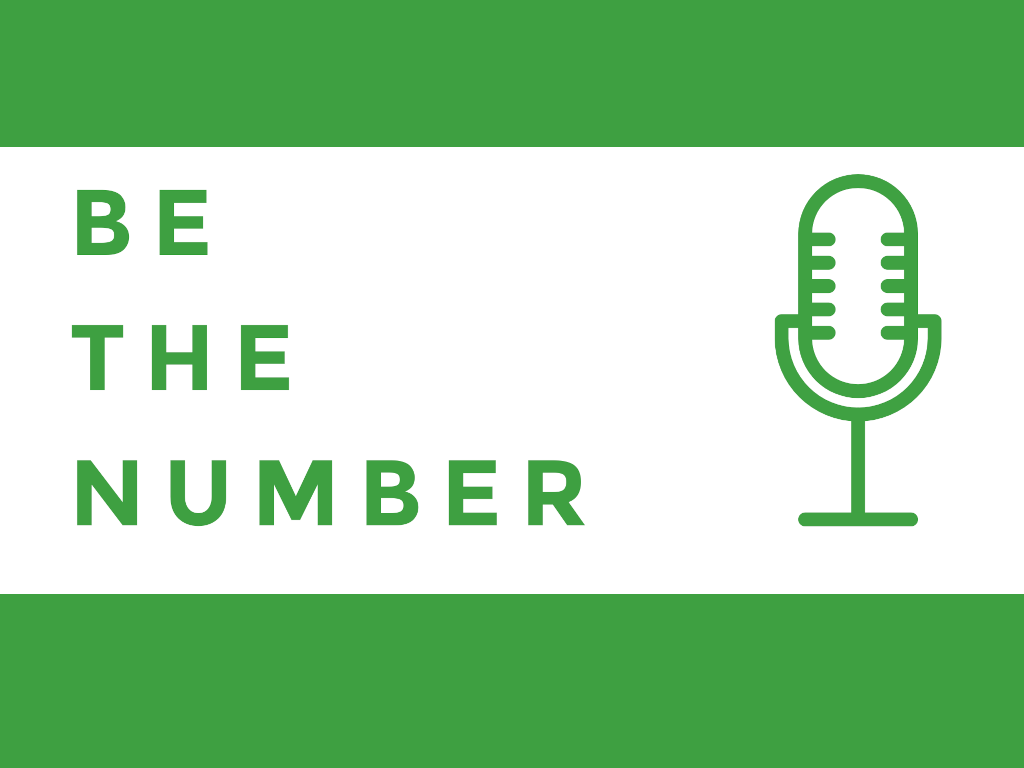 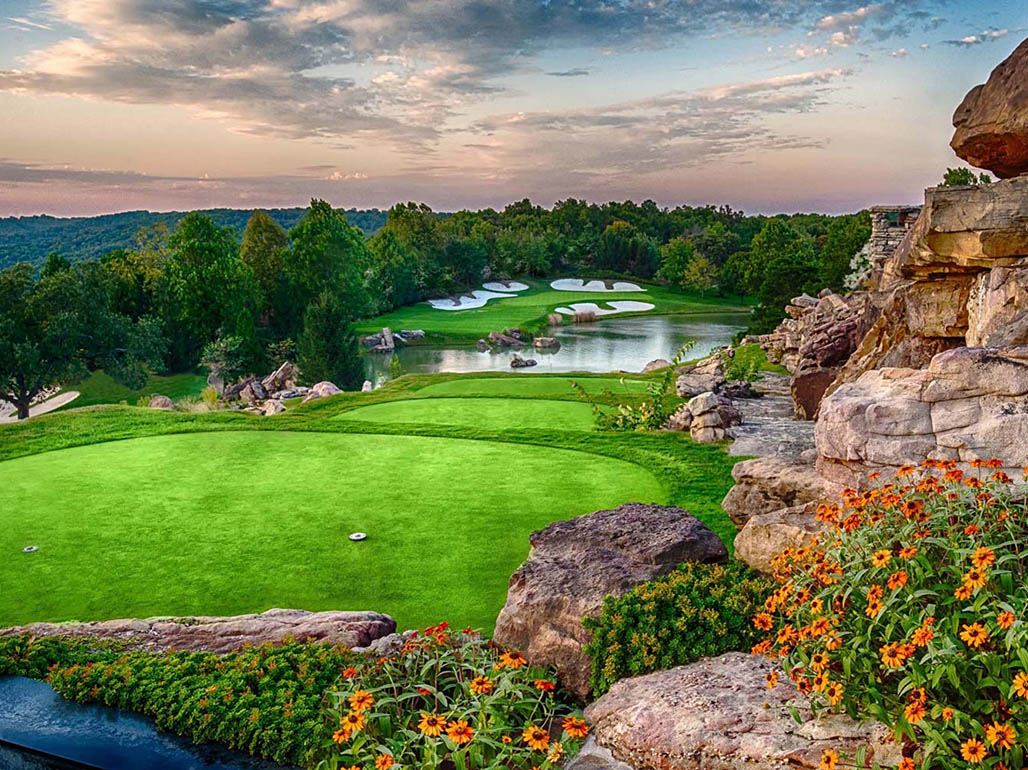 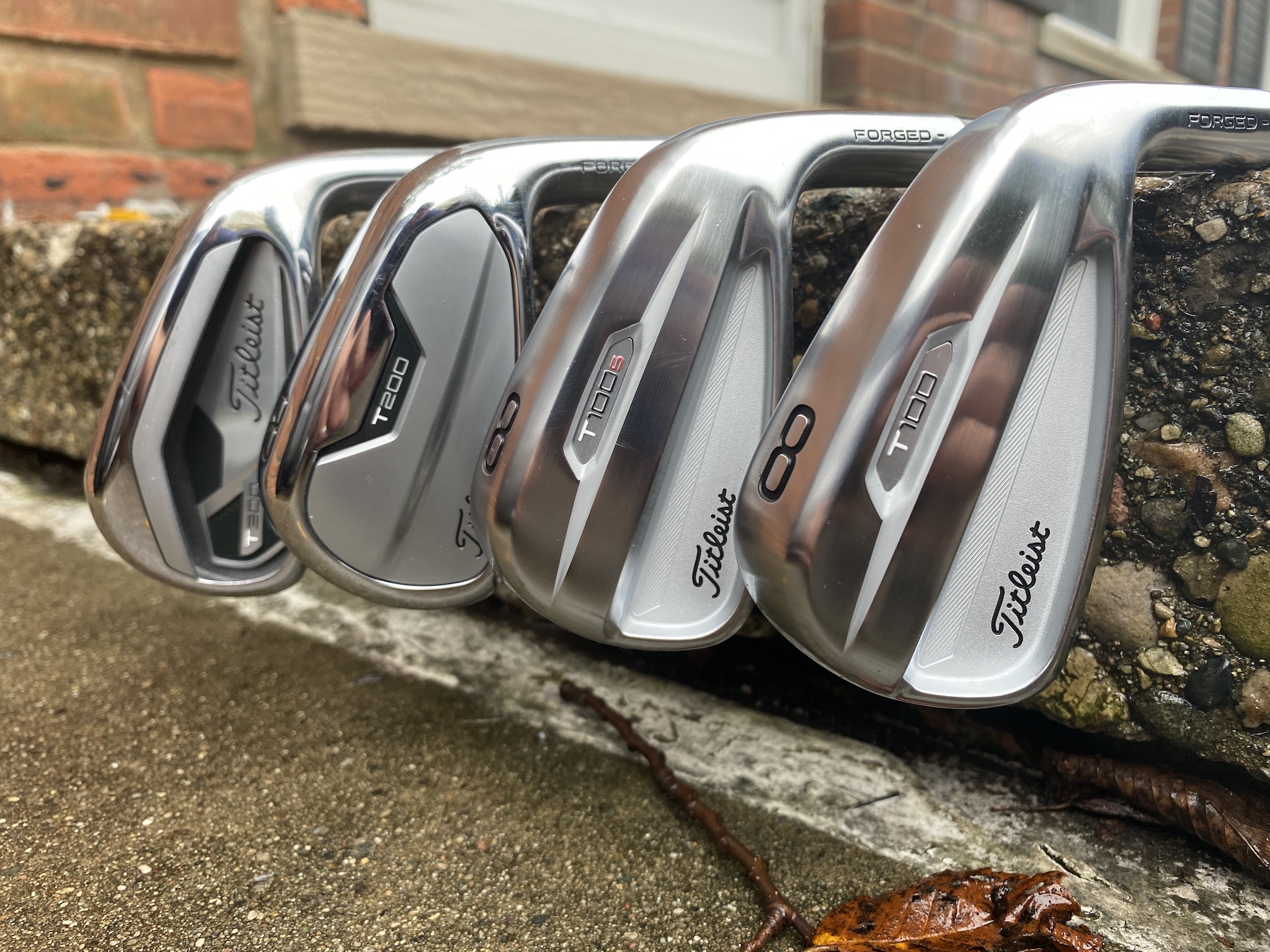