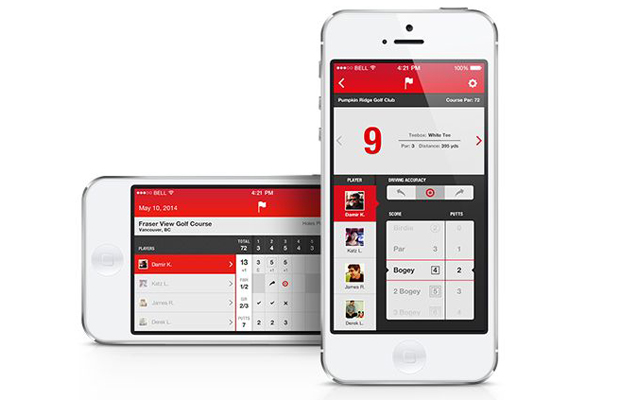 Nike Golf has released of the latest version of its NG360 golf app for iOS devices.

Nike’s foray into this evolving world combines both fun and instructional capabilities in a neat package. Features include:

The apps functionality and usability has also been enhanced, as well as including fixes for previously reported software bugs. It remains to be seen if NG360 can compete with the “big boys” of the mobile golf instruction world, but it’s price (free) should help it get downloads.

The past few years have seen a revolution in the proliferation of and capabilities of portable devices with high-resolution screens and powerful cameras, enabling tens of millions globally to record and share intimate details of their daily lives. It’s no accident that the golfing world has eagerly embraced this technology, revolutionizing golf instruction as well as providing golfers the ability to share details on one’s swing and on-course performance with friends, family and golf instructors.

This app is now available for download in the United States, United Kingdom, Canada, Sweden, Scotland, and Germany via the Apple iTunes online store, with an Android version coming this summer.

Neil Crutchfield picked up the sport of golf at the tender age of 34 in 2012 and has been completely infatuated ever since, much to the chagrin of his wife and bank account. Currently, he is a 11 and working hard to get down to being a single-digit handicapper, with the ultimate goal of being scratch.