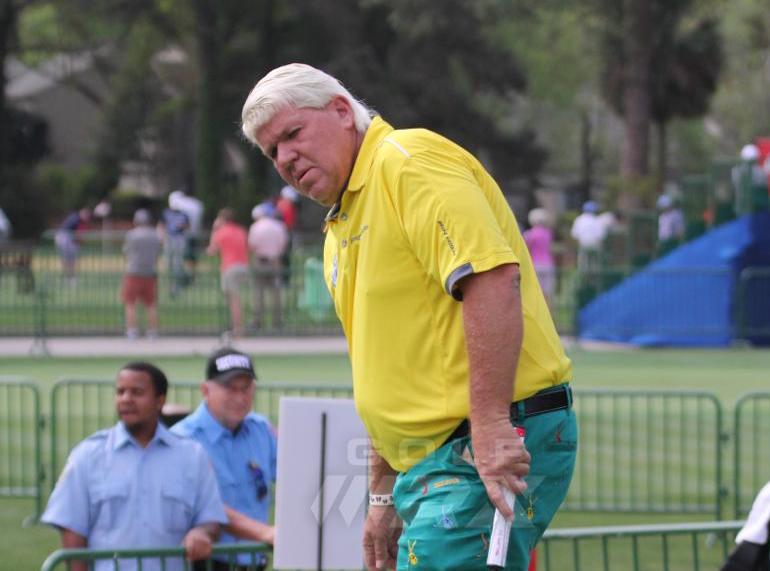 GolfWRX is live this week from Hilton Head Island, S.C. for the RBC Heritage. Harbour Town Golf Links has the unenviable task of hosting the PGA Tour the week after the Masters. The par 71, 7,101-yard layout, which winds through Carolina’s Sea Pines and finishes along the Calibogue Sound, is one of the few courses that can peak the interest of its audience following the excitement of the year’s first major. The iconic Harbour Town lighthouse behind the 18th green guides players to the difficult finishing hole.

The field this week features headliners Matt Kuchar, ranked No.6 in the Official World Golf Rankings, Jordan Spieth (No. 9), who’s coming off a disappointing runner-up finish at the Masters and Zach Johnson (No. 12). Also playing this week are Hall of Famers Nick Faldo, who rarely hops out of the announcer’s booth to compete, and Tom Watson.

Graeme McDowell (No. 14) returns as the defending champion. He used his low trajectory and accuracy in last year’s gusting winds to defeat Webb Simpson on the first playoff hole. Davis Love III, always a threat at Harbour Town with five wins at the event, will also be in the field hoping to capture another plaid tartan jacket. 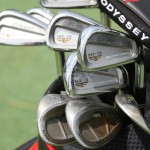 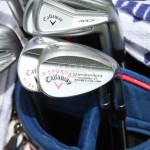 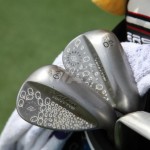 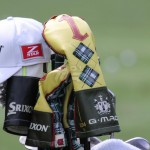 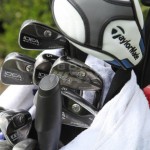 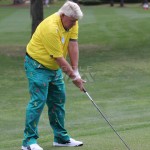 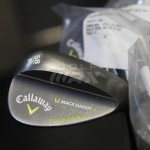 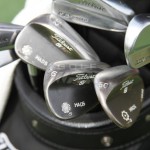 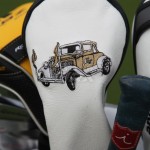 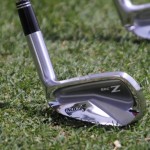 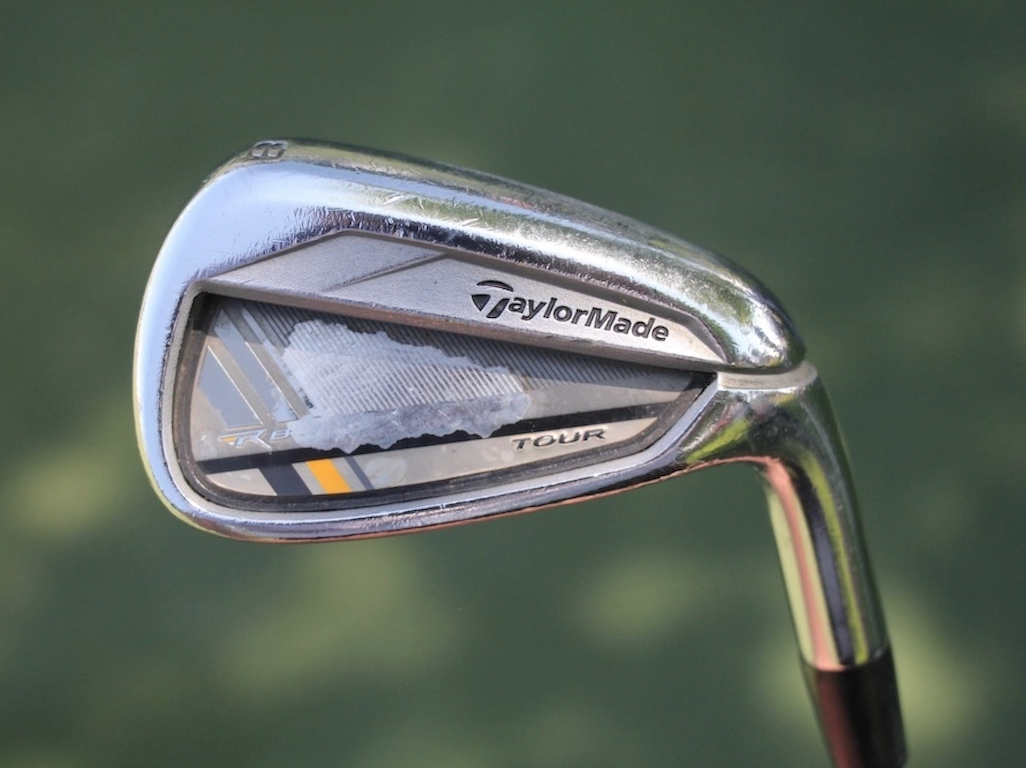 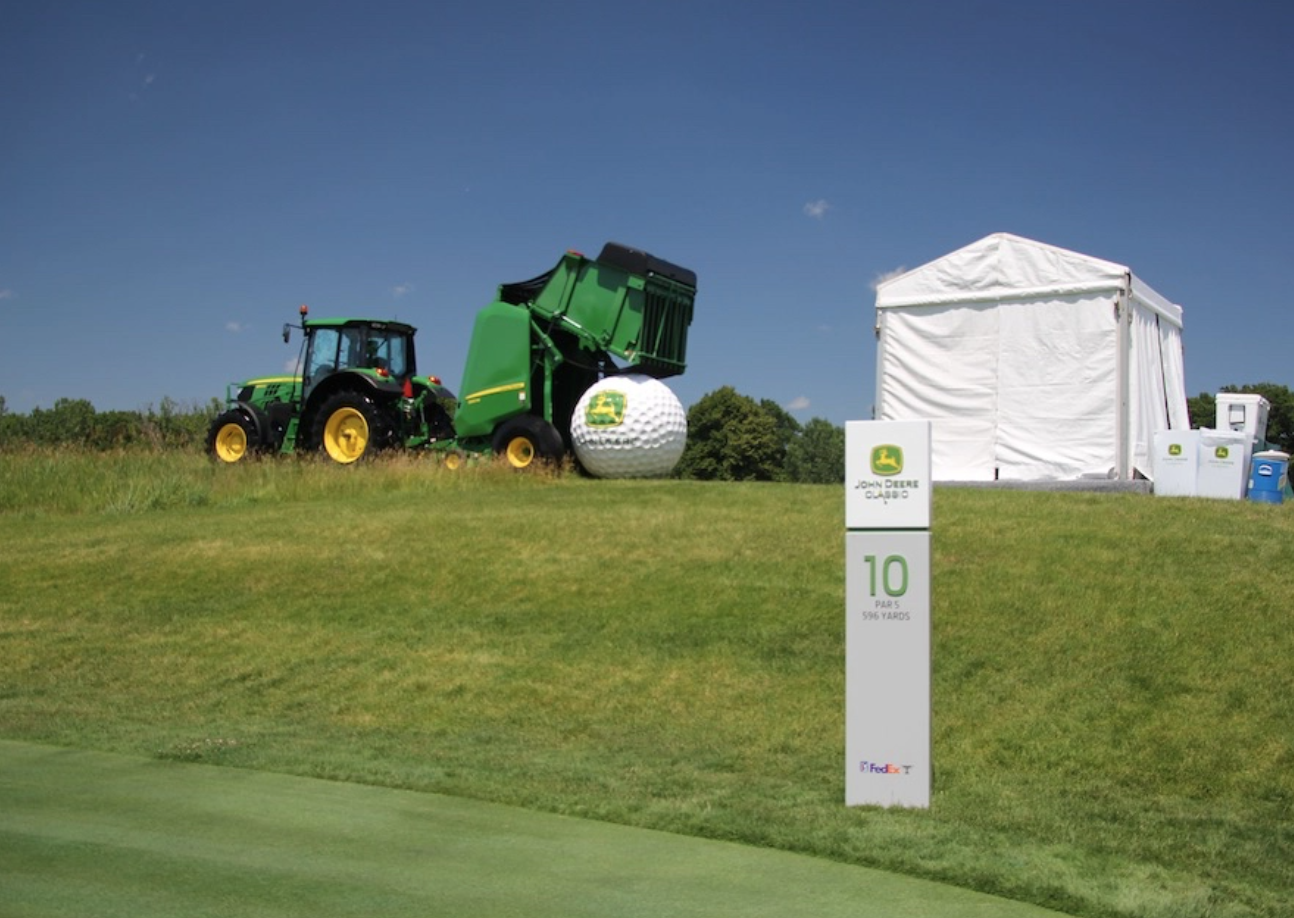 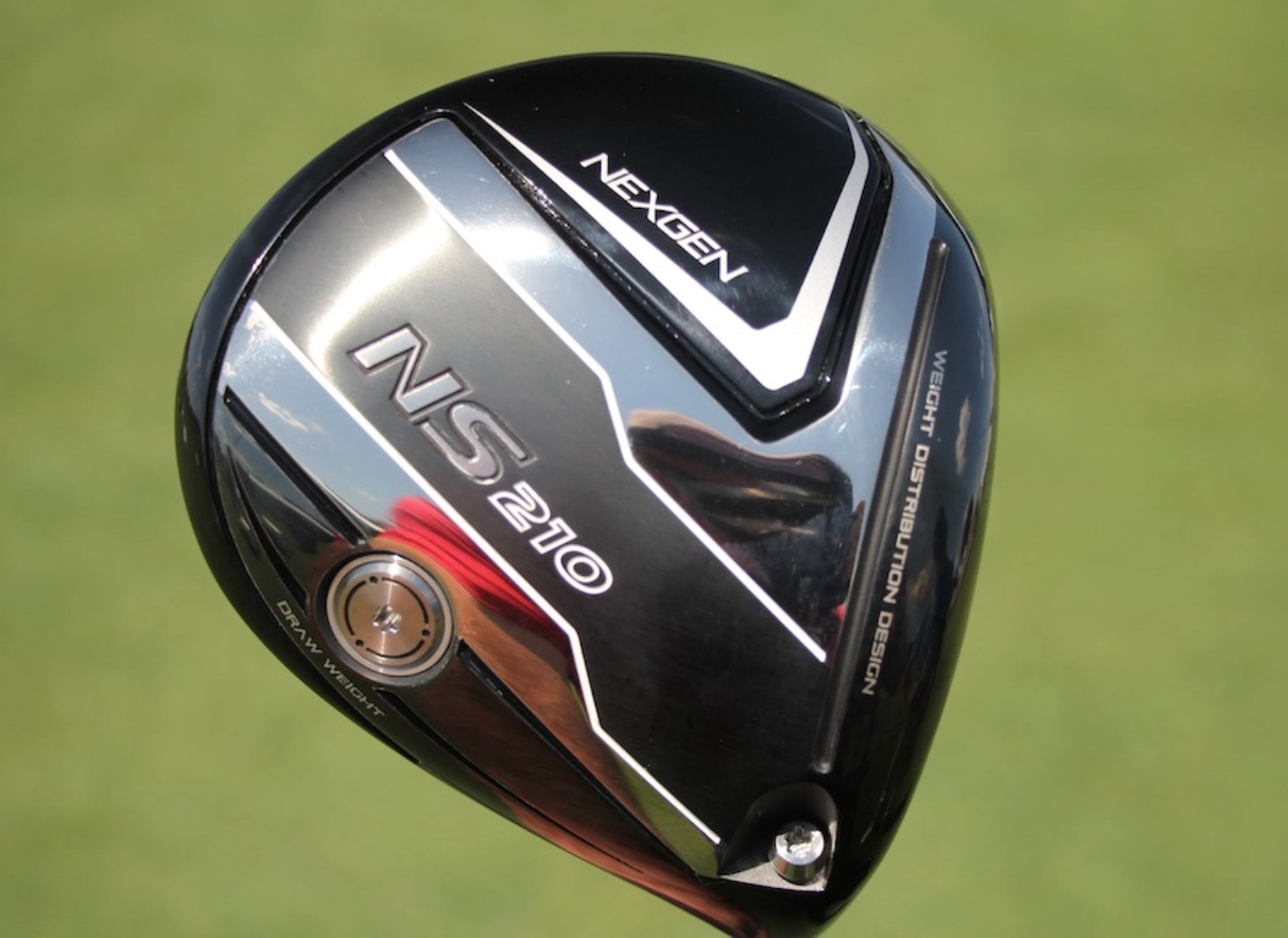 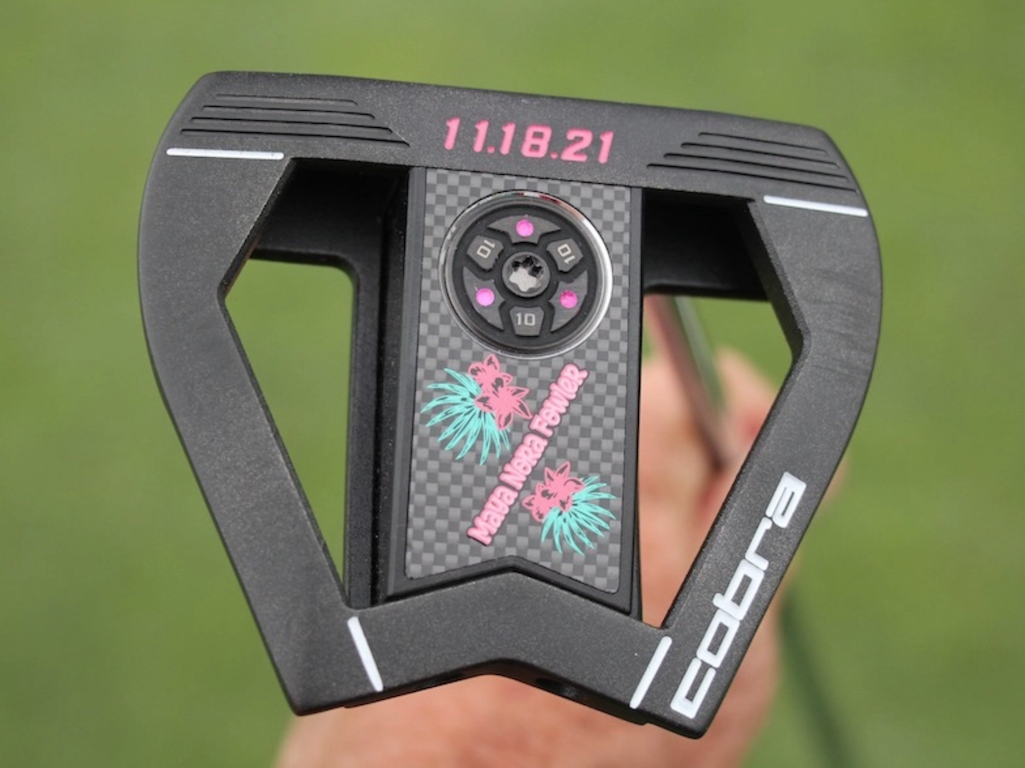 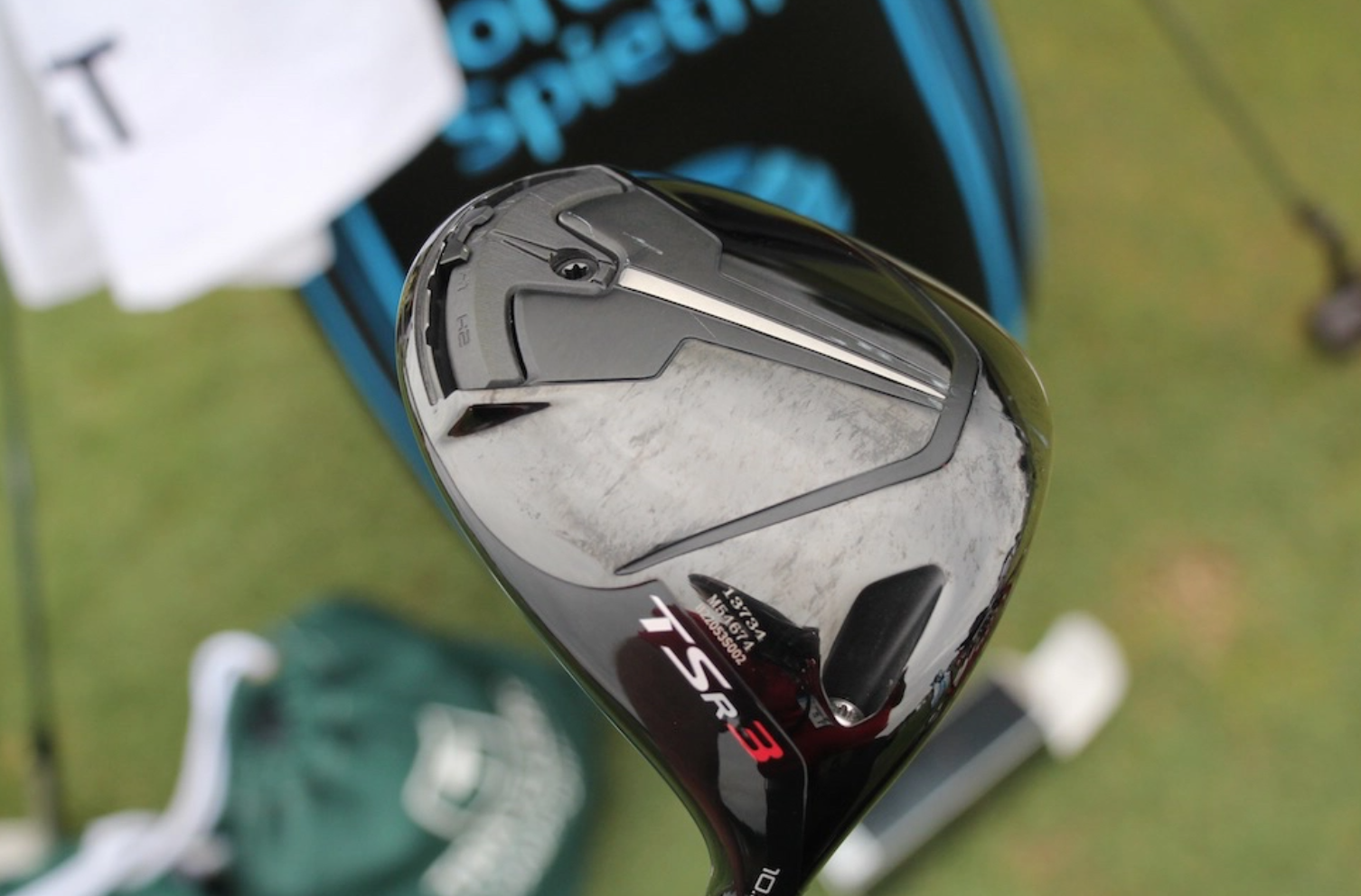 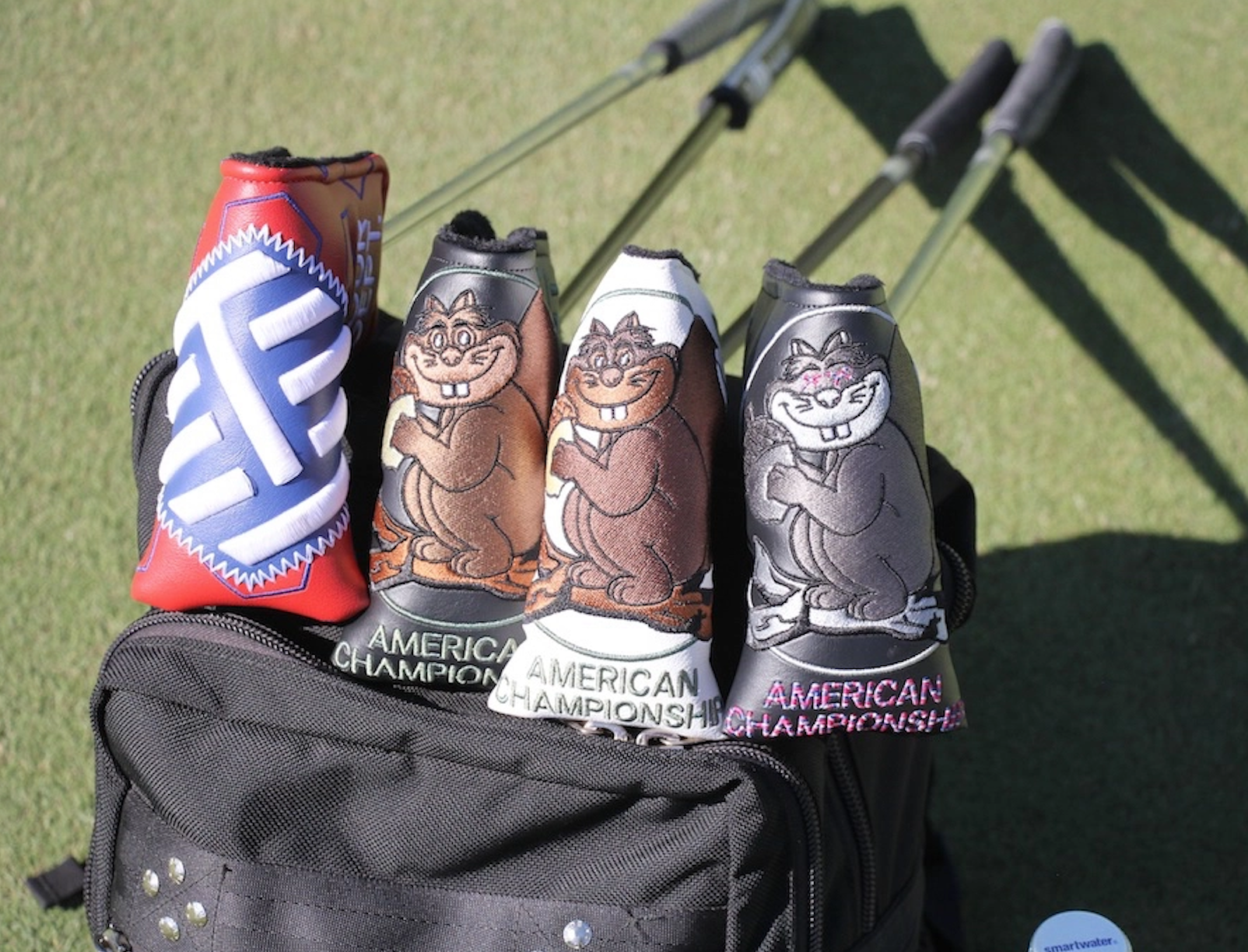 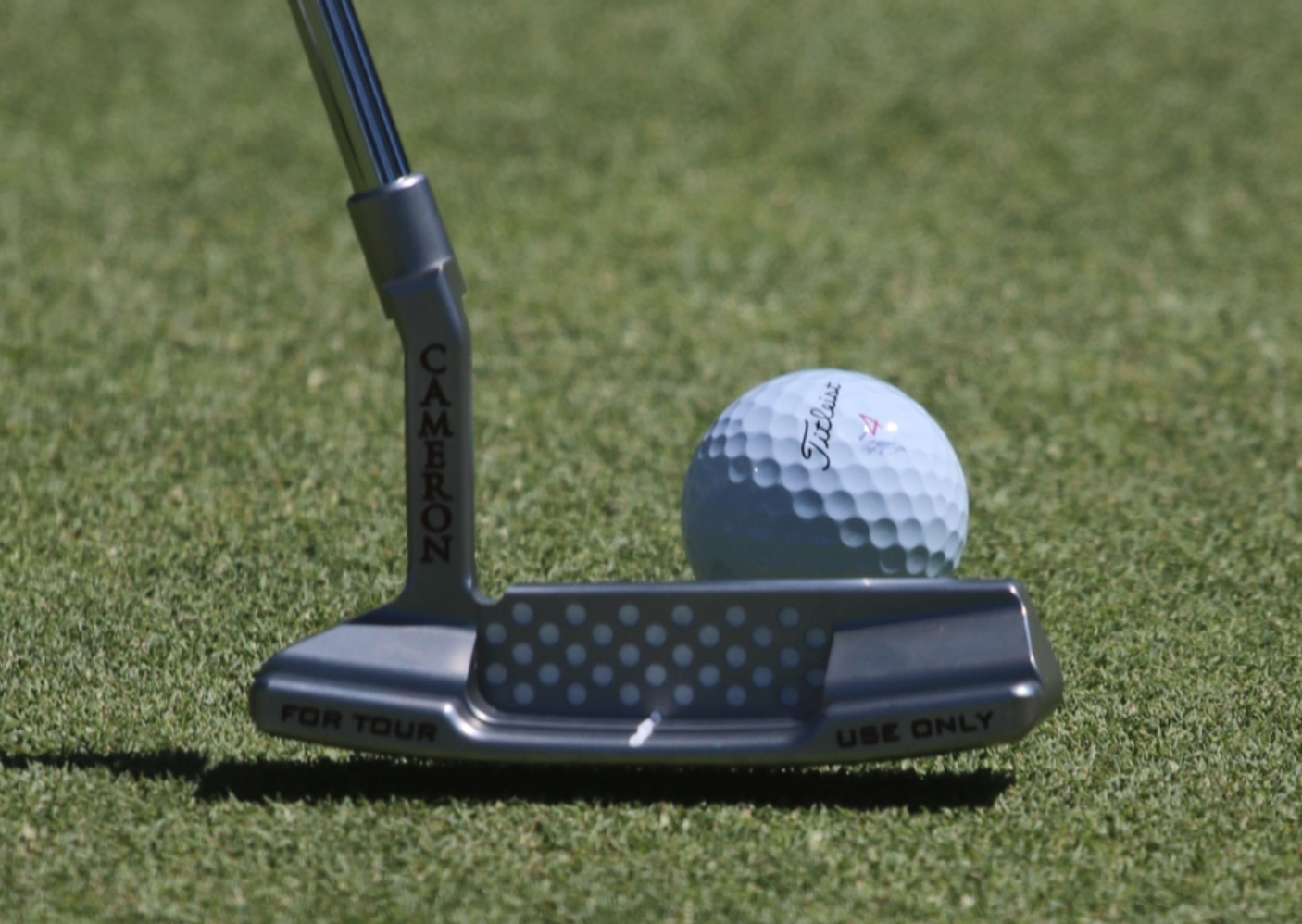