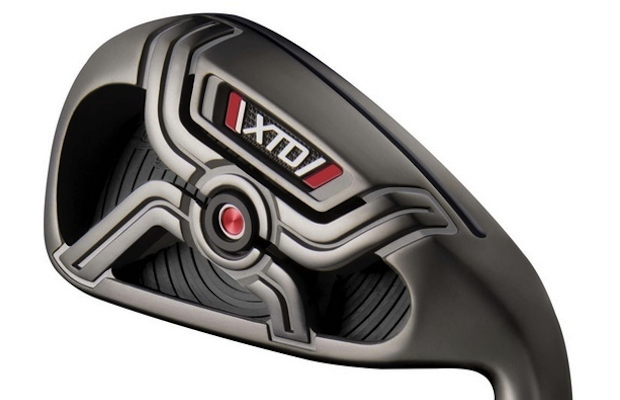 The give-and-take of golf club’s design is one of the biggest challenges engineers face when tuning its distance, forgiveness and feel.

Take, for example, golf equipment’s hottest trend of “distance irons.” Such clubs have extremely thin, unsupported faces that drive their fast ball speeds. But the thinness of their faces also tends to change their sound in a negative way, creating a loud, high-pitch noise at impact that golfers equate with bad feel.

Adams’ newest distance irons, the XTD “Cross Cavity” irons, are designed to fix that feel problem, while at the same time adding ball speed and forgiveness. To do so, however, the company needed an out-of-the-box solution that came by way of the Cross Cavity design. 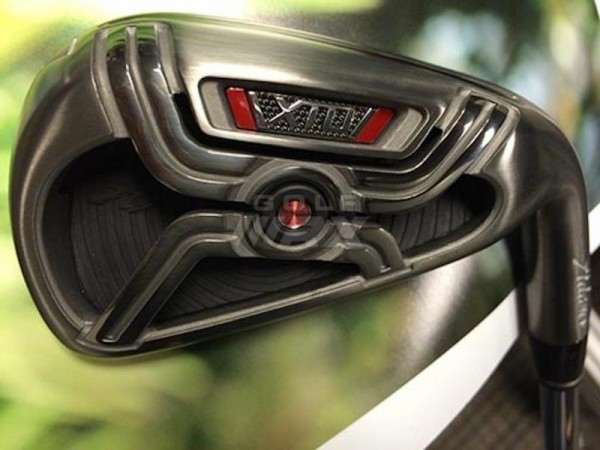 The Cross Cavity design in the rear of the iron heads serves to move the center of gravity farther back, allowing the irons to be more forgiving than their size indicates. That’s the genesis of Adams’ claim that the irons have forgiveness that’s “more like a hybrid,” because the deeper CG generates a gear effect (draw spin on toe hits, fade spin on heel hits, etc.) that is similar to a hybrid.

But what makes the XTD irons truly unique is what Adams calls a “Pressure Piston,” a structure that’s mechanically lodged between the Cross Cavity and the club face to quiet sound and vibration (see the diagram below). 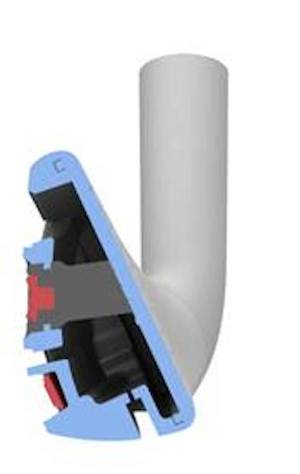 Justin Honea, senior director of research and development for Adams, said that Pressure Piston’s acoustic benefits allowed for a thinner, harder face material (450 stainless steel) to be used in the XTD irons. The thinner faces, combined with a 25 percent longer Cut-Thru slot on the irons’ soles, makes them significantly longer and forgiving than their predecessors, Adams’ Super S irons. 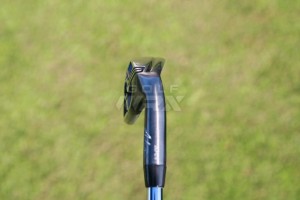 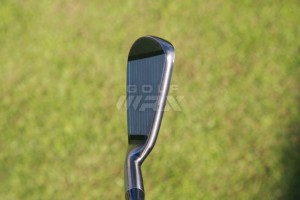 Just how much longer are they? According to Honea, they’re about 10 yards longer than the Super S irons while maintaining the same modest lofts (the 6 iron measures 28 degrees, 1.5 degrees weaker than TaylorMade’s SpeedBlade irons and 2 degrees weaker than Callaway’s X2 Hot irons).

The XTD irons sell for $599 for a seven-club set and come stock with KBS C-Taper 90 steel shafts. Golfers can also add one of Adams’ new Pro hybrids to the set for $100 each. Click to enlarge the spec sheet below. 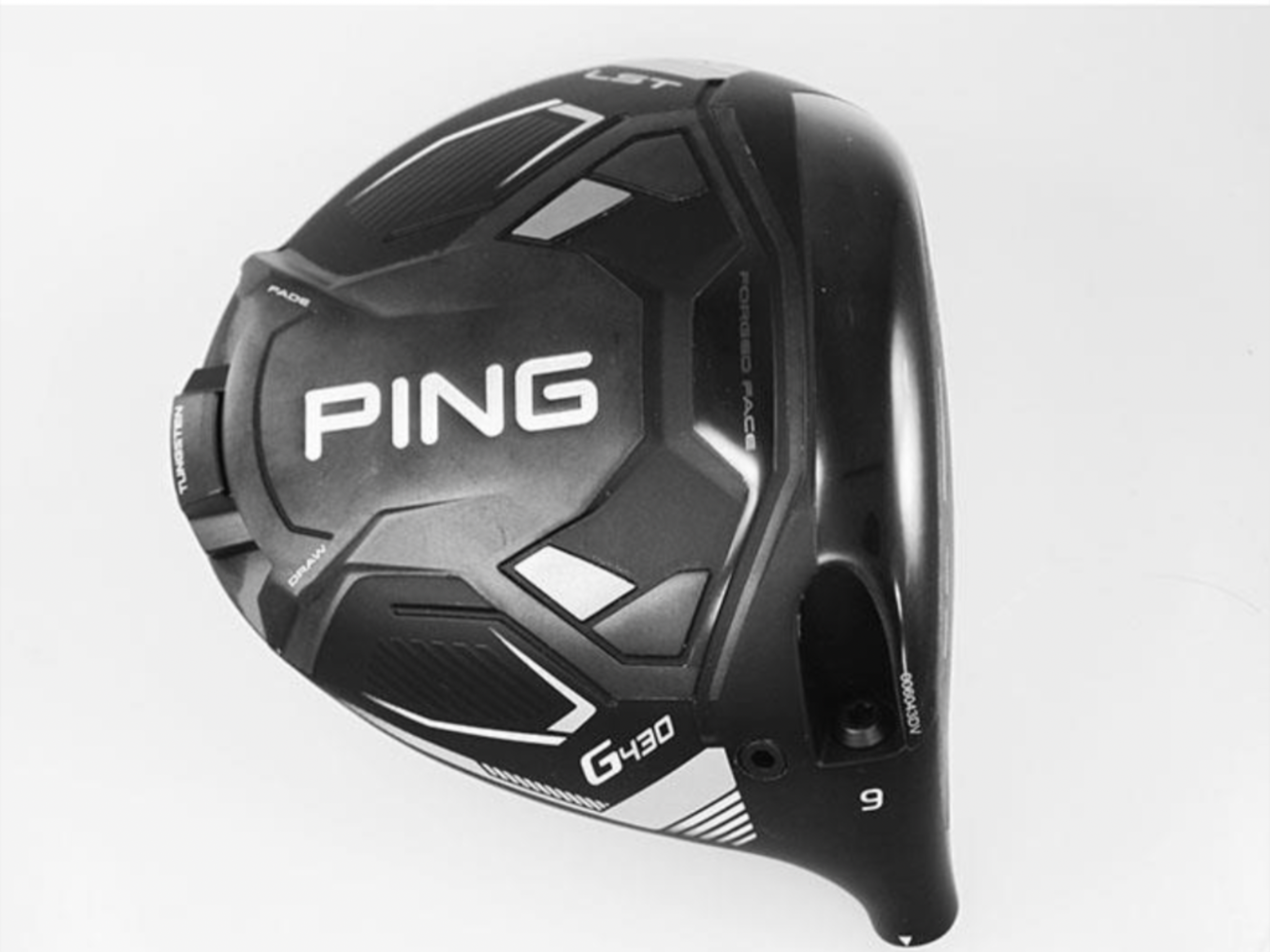 In apparent keeping with the G425 line breakdown — low spin, maximum MOI, draw-biased — the family looks to include the G430 LST, Max, and SFT drivers, all of which feature both right-handed and left-handed models.

Per the description on the USGA site, the LST driver contains a “carbonfly wrap” crown, with each new driver also featuring a weight port for adjustability and an apparently forged face ala the G425’s T9S+ forged face. This would suggest Ping may be implementing a carbon fiber crown and deviating from titanium.

Ping had no additional comment on the G430 drivers at this point, but with the clubs now deemed “conforming,” we wouldn’t be surprised to see them on the PGA Tour at this week’s Shriners Hospitals for Children Open. 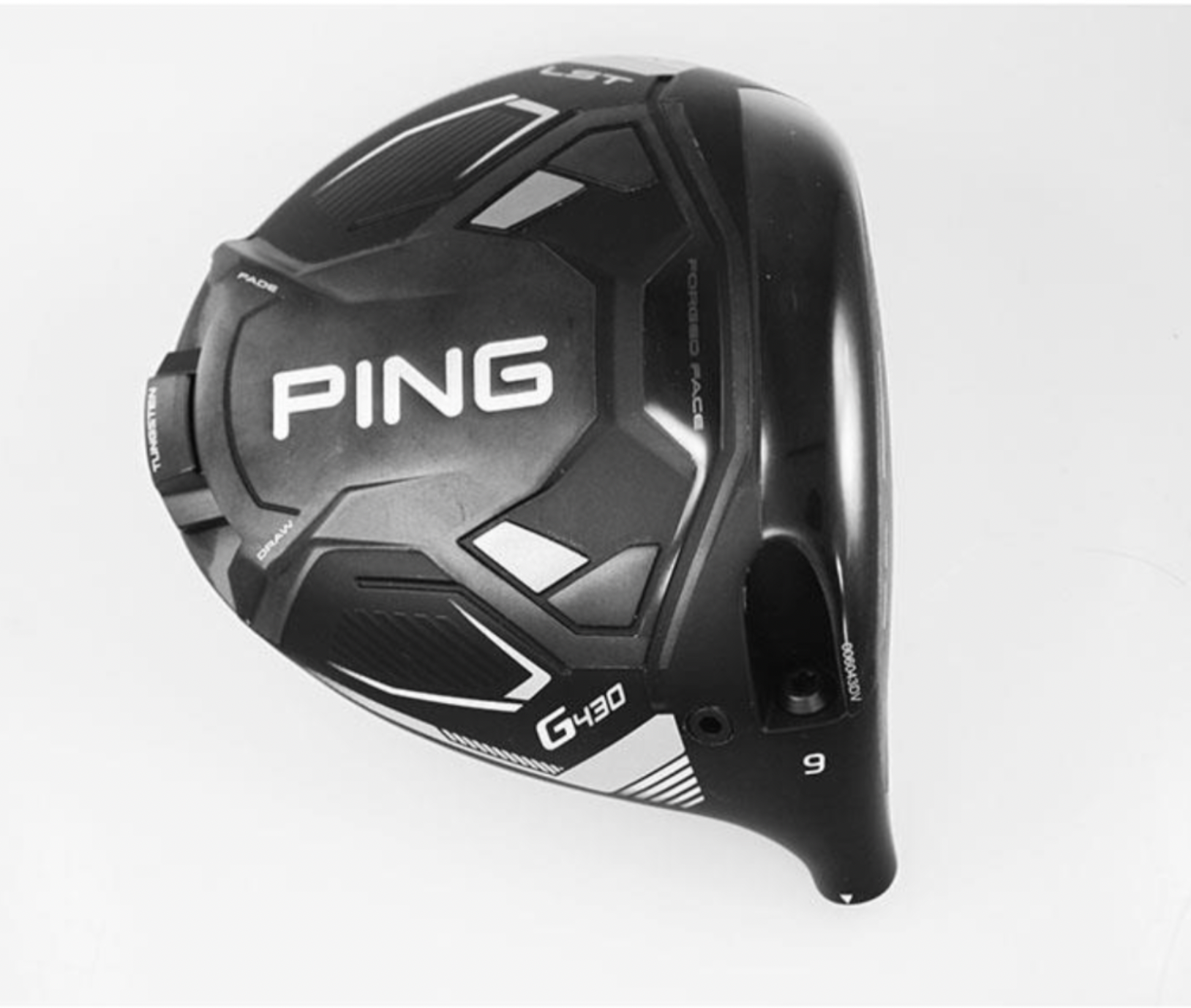 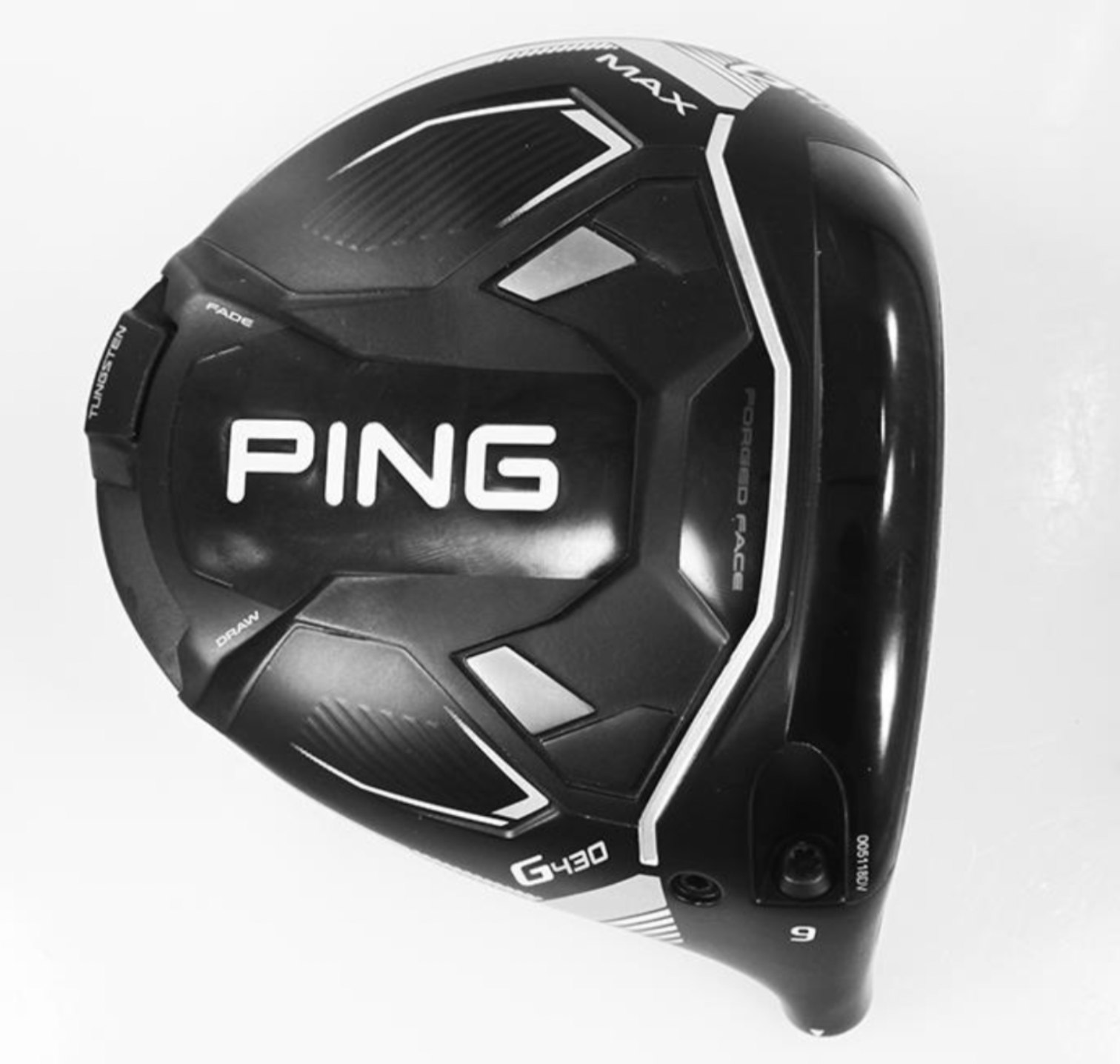 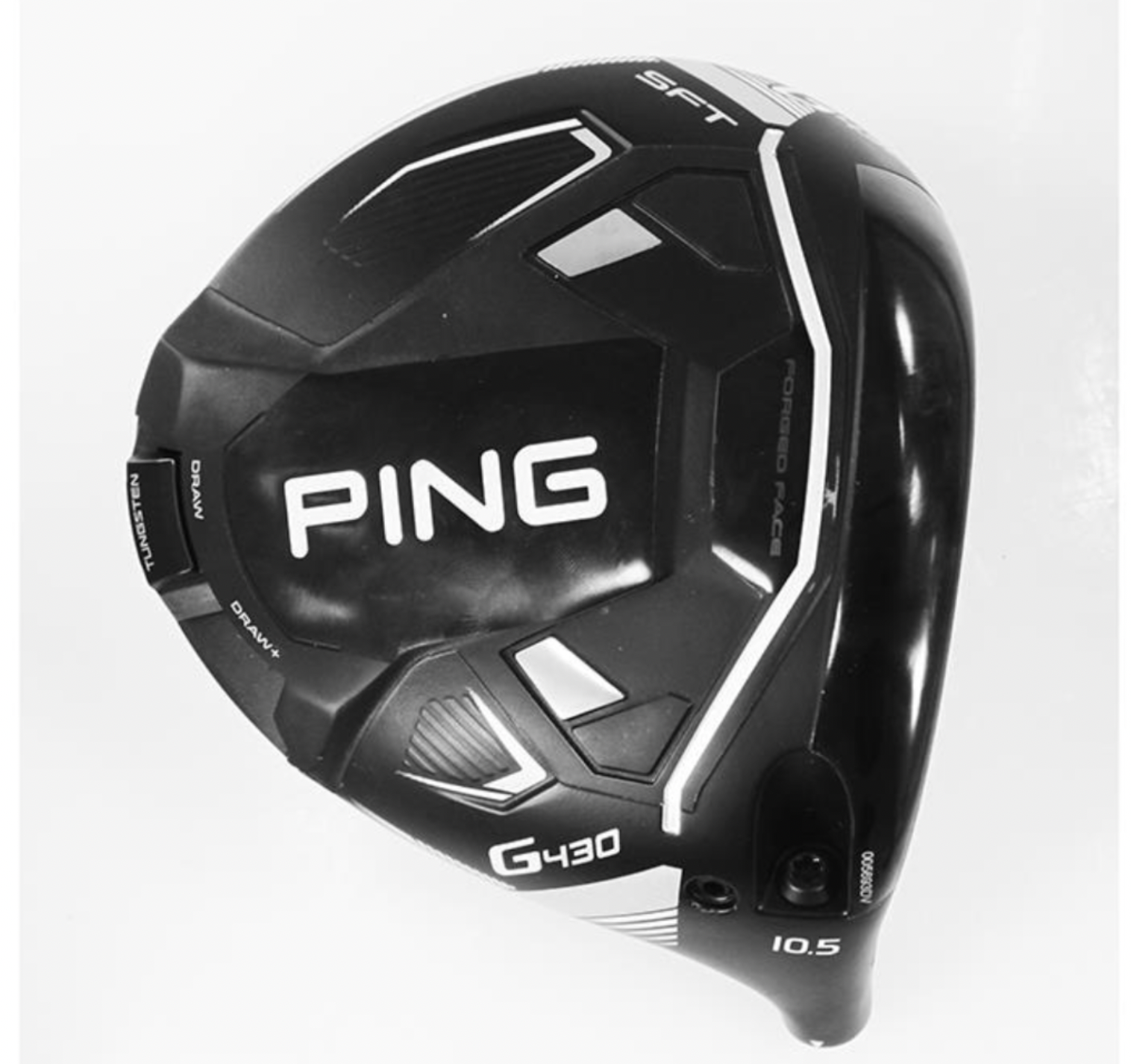 As well as the new lineup landing on the USGA Conforming List, GolfWRXers have spotted the new drivers on social media, with some photos appearing to show the new driver in a black/gray/yellow colorway.

Here’s what our members have been saying about the new additions from Ping in our forum, but make sure to check out the entire thread at the link below and have your say. 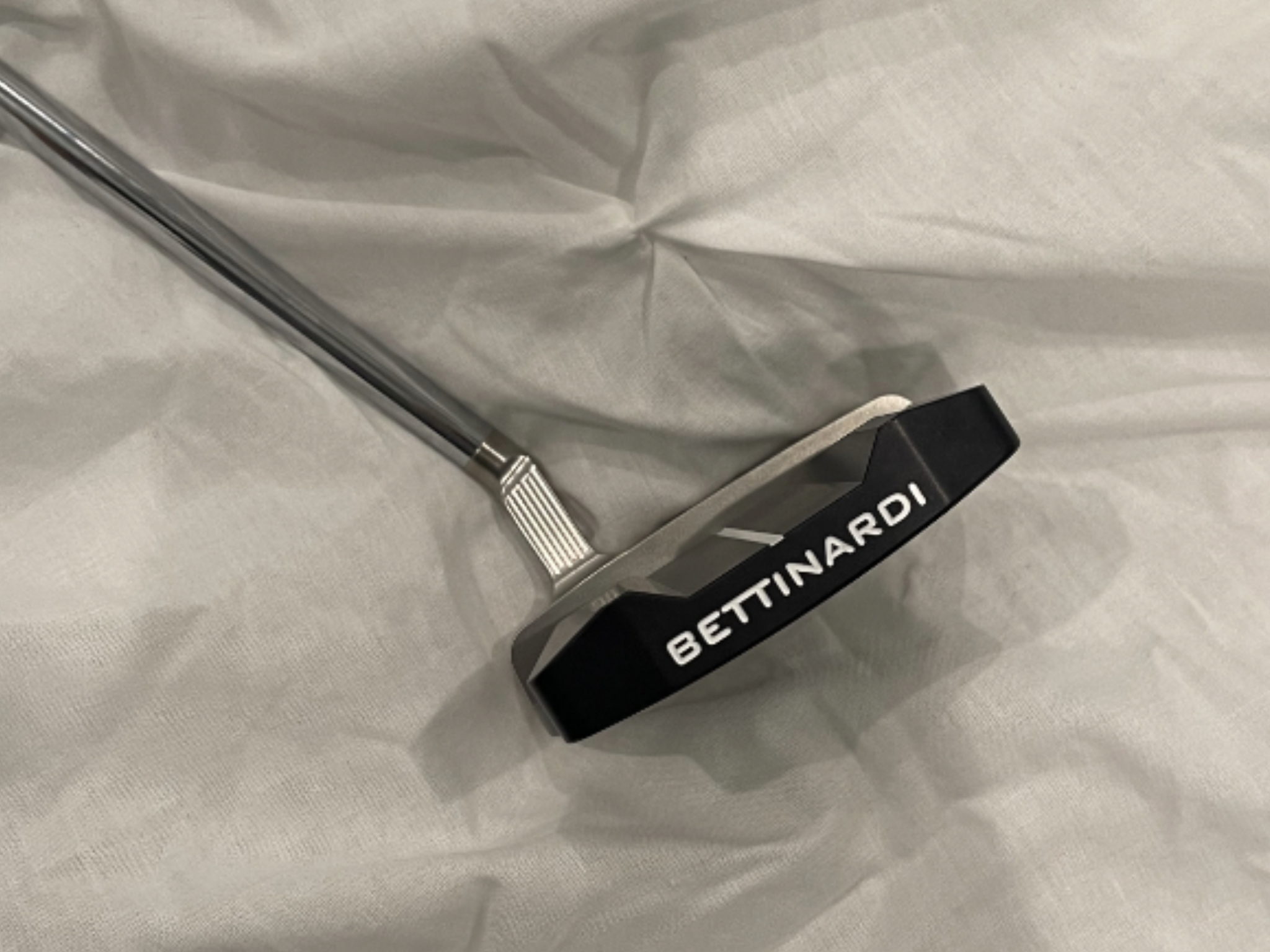 Currently, in our GolfWRX buy/sell/trade (BST) forum, there is a listing for a Bettinardi Inovai 8 Slant Neck 34” putter 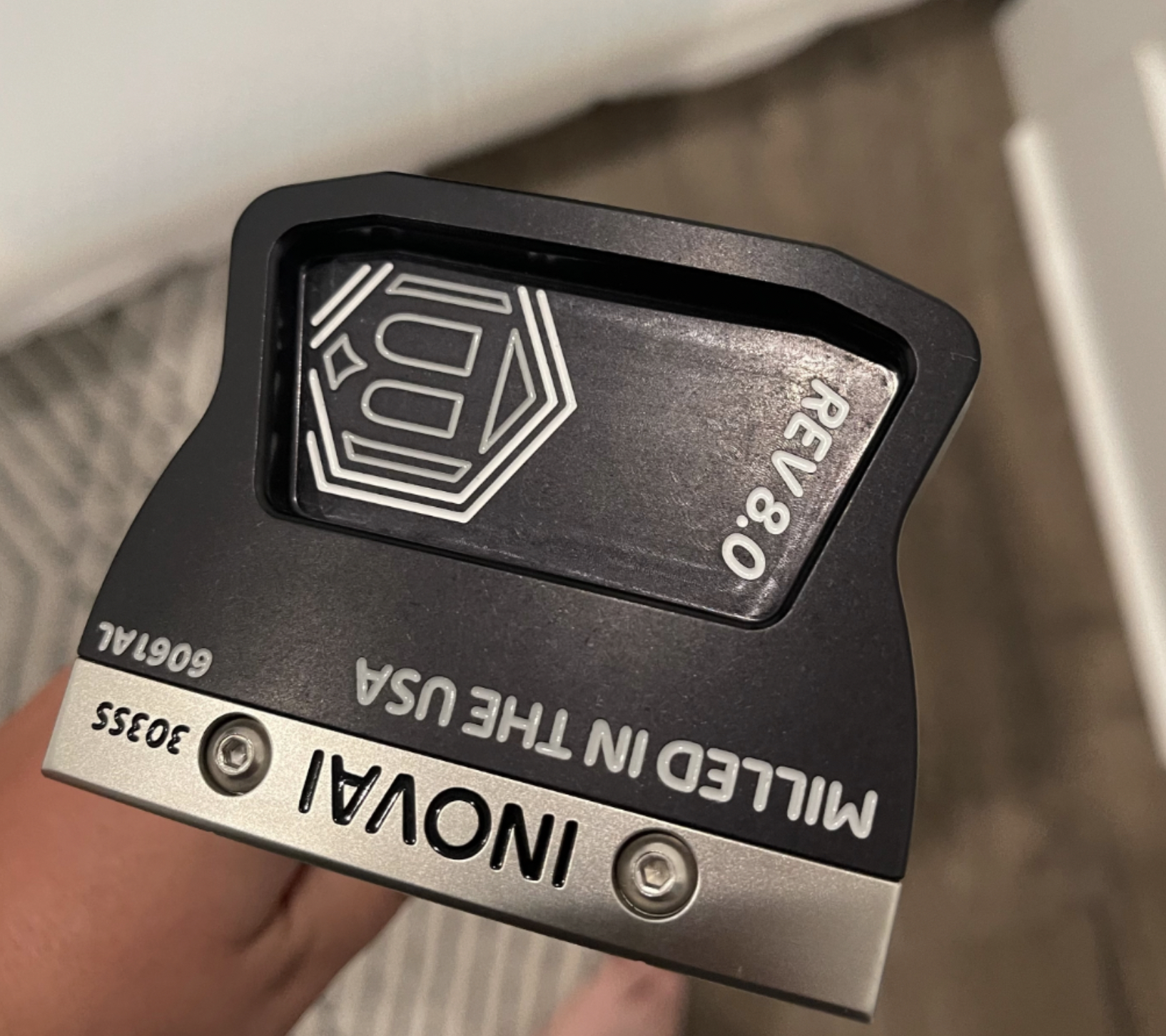 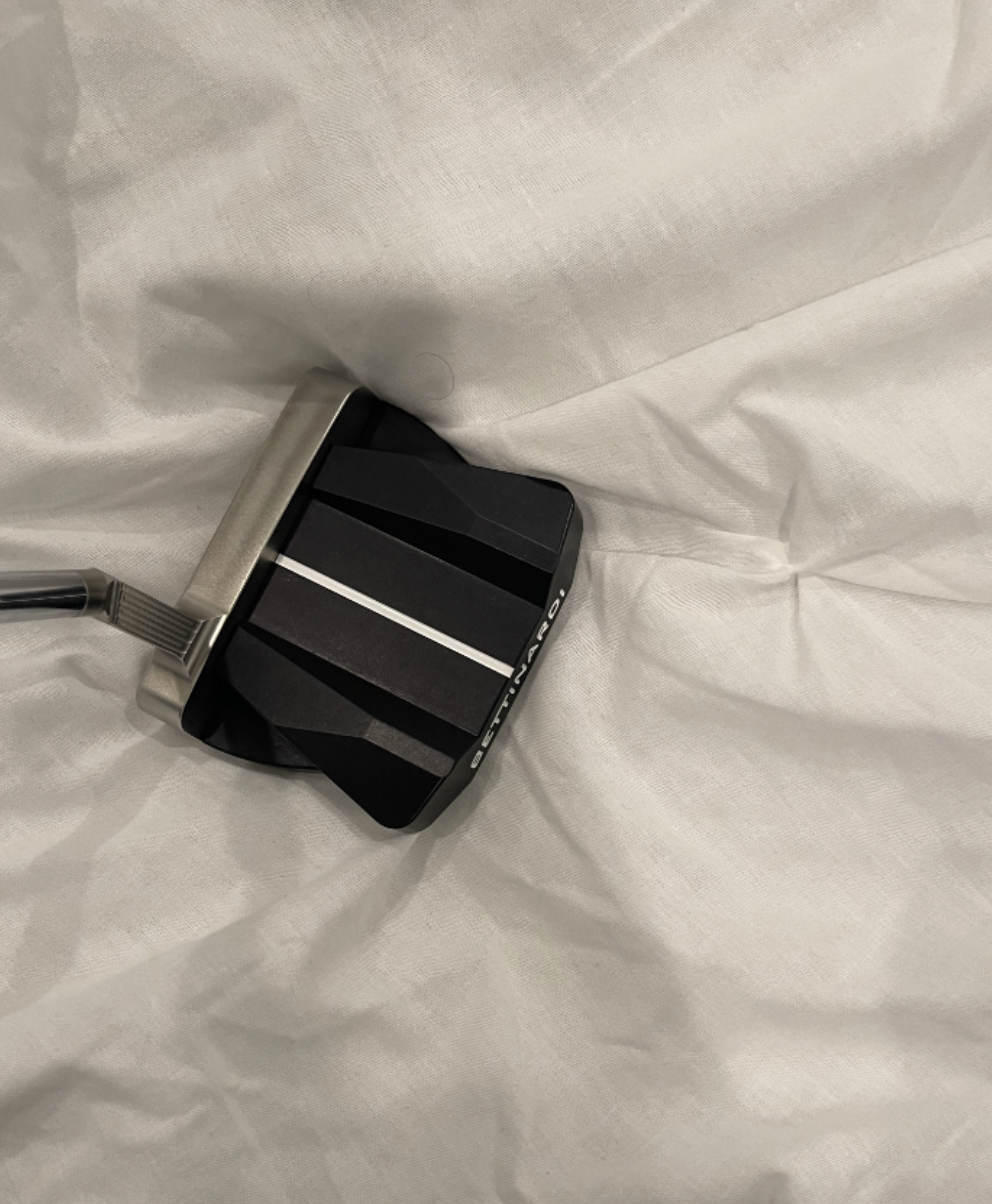 From the seller (@eagles88): “Bettinardi Innovai 8 Slant Neck 34” putter with Bettinardi Super Stroke Grip $300.Used for one round. In excellent condition.”

To check out the full listing in our BST forum, head through the link: Bettinardi Inovai 8 Slant Neck 34” putter 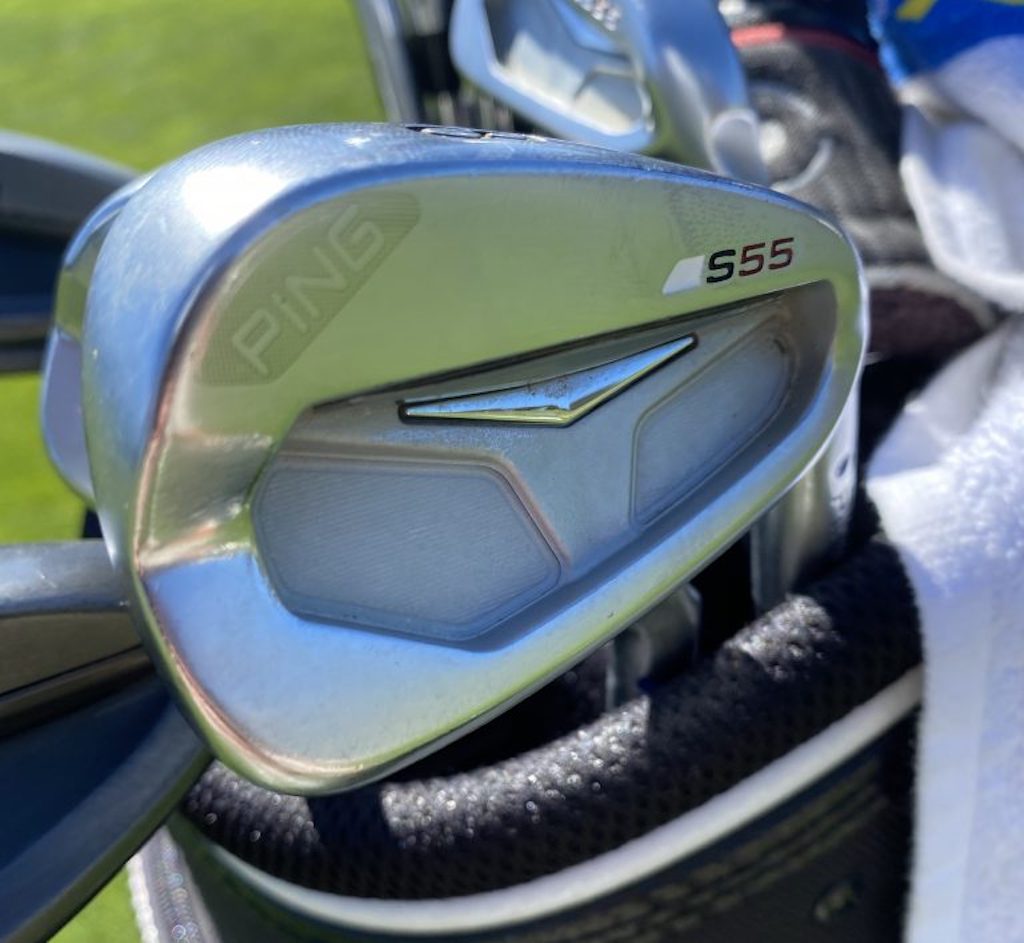 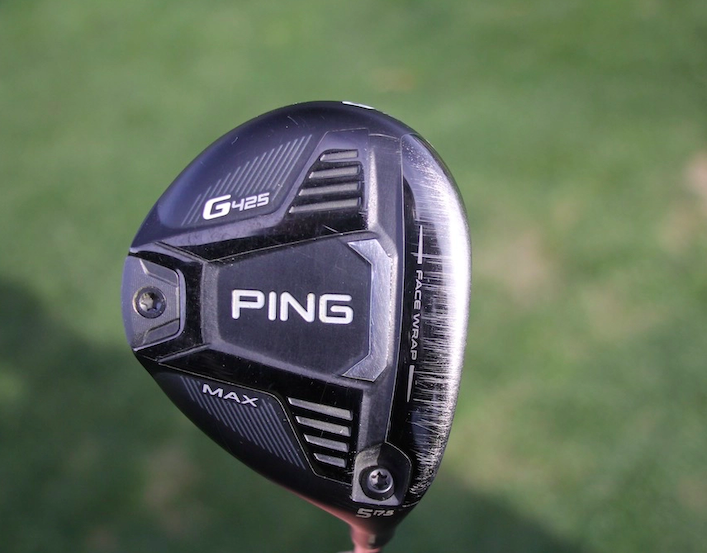 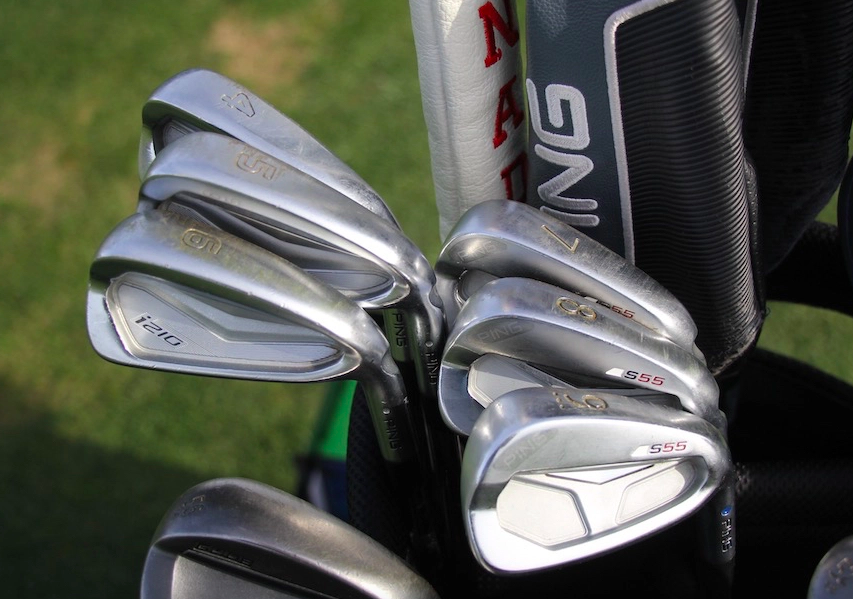 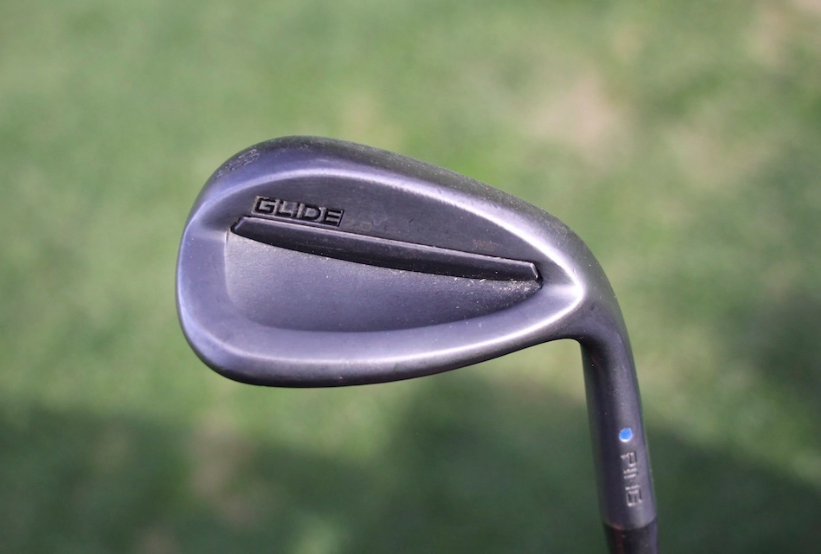 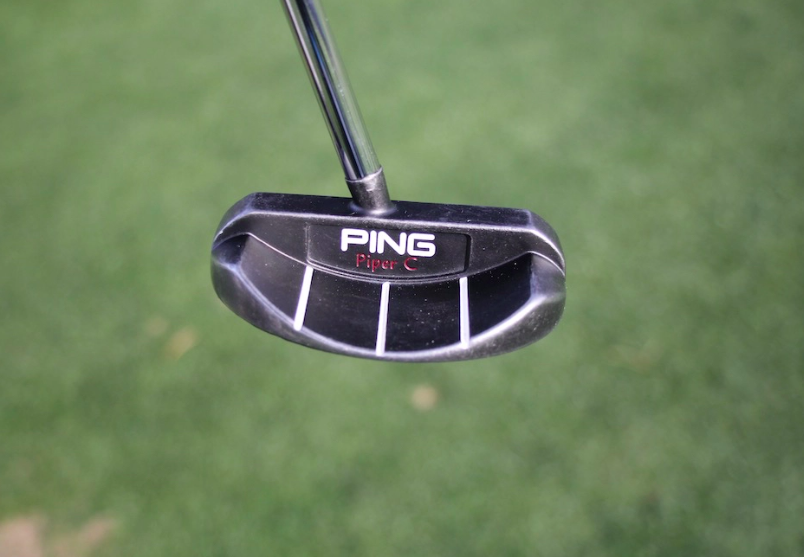