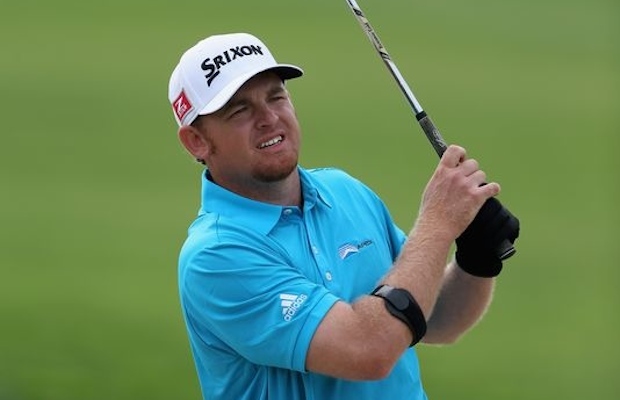 J.B. Holmes is back on the PGA Tour and he’s bringing new clubs. Holmes is parting ways with Callaway and signing a multi-year deal with Cleveland Golf/Srixon.

“We’re thrilled to have J.B. as a member of the Srixon and Cleveland team,” said Todd Harman, President of Cleveland Golf/Srixon. “J.B. is an exceptional competitor who has had to overcome serious adversity in regards to his health. We’re excited to play a part in his journey back to winning on the PGA Tour.”

Holmes is playing this year on a major medical exemption and knows he will be tested on the journey back. But with new clubs in hand and his health back on track, Holmes believes he is up to the challenges ahead.

Though Holmes missed the cut last week at the Farmers Insurance Open, he was encouraged by his overall performance.

“I can hit it,” Holmes said. “The other day I was hitting 120(mph) on my swing speeds, which was pretty much what it was when I left.”

Holmes is no stranger to comebacks. The 32-year-old native of Campbellsville, Ky., was forced to withdraw from the 2011 PGA Championship because of vertigo-like symptoms. He was later diagnosed with Chiari malformations. The structural defects found in his cerebellum were causing his balancing issues. His doctors recommended and performed brain surgery. The road to recovery would be short-lived when a month after surgery they discovered Holmes was allergic to an adhesive in the webbed titanium plate they had used. The only option was additional surgery.

“I’d never even heard of the symptoms; they just popped up,” Holmes said. “Some people have it their whole lives and it doesn’t affect them. But I thought it was over if I couldn’t get it fixed.”

Holmes returned to the Tour seeking to gain his old form back, but more adversities were on the road ahead. In early March of 2013, Holmes fractured his ankle when he fell while inline skating. During his recovery, Holmes decided to have surgery for tennis elbow which had plagued him since the end of 2011.

“Brain surgery was a lot different from this,” Holmes said. “It was definitely a lot easier to come back from this than it was, swing-wise, from the brain surgery.”

Now, a healthy Holmes is ready to take on 2014. This week he finds himself in familiar territory at the Waste Management Phoenix Open — a tournament he won as a rookie in 2006 and again in 2008.

With new weapons in his bag and a renewed focus, this week is another opportunity for Holmes to overcome adversity.

Kevin has experience in web, multimedia and has worked in both broadcast and print media. He has been a contributing writer for Turner Sports Network, Bleacher Report, GolfWRX, LIVESTRONG, Site Pro News and has had work featured on latimes.com. 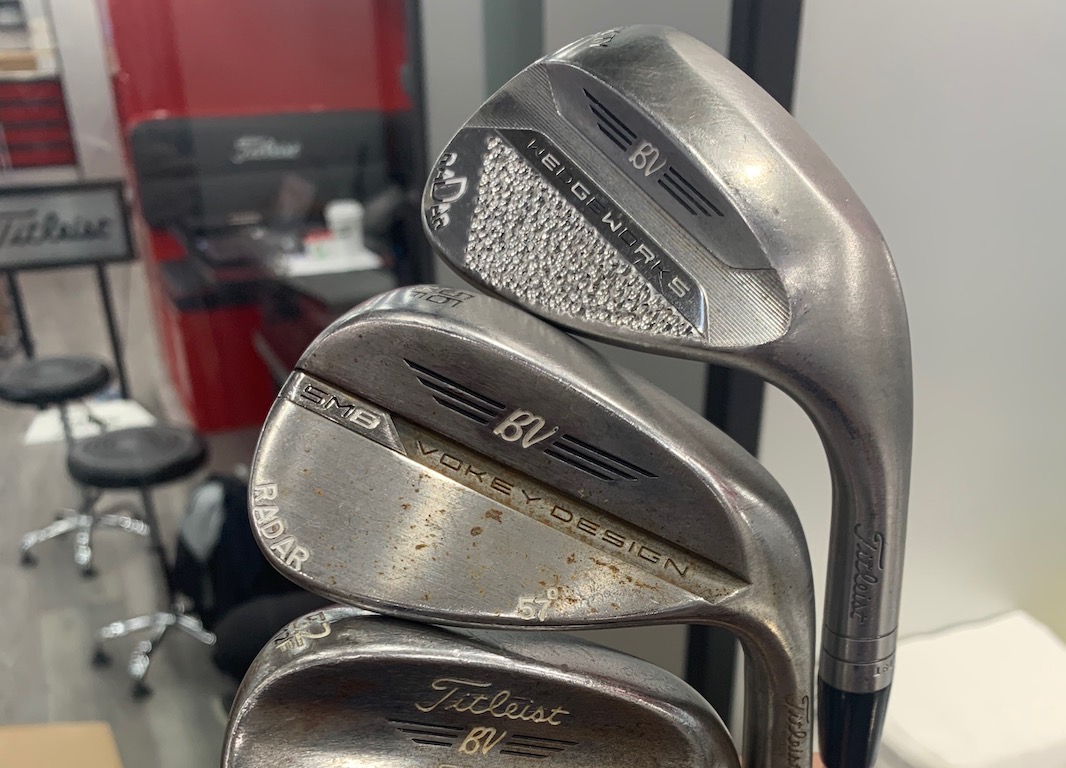 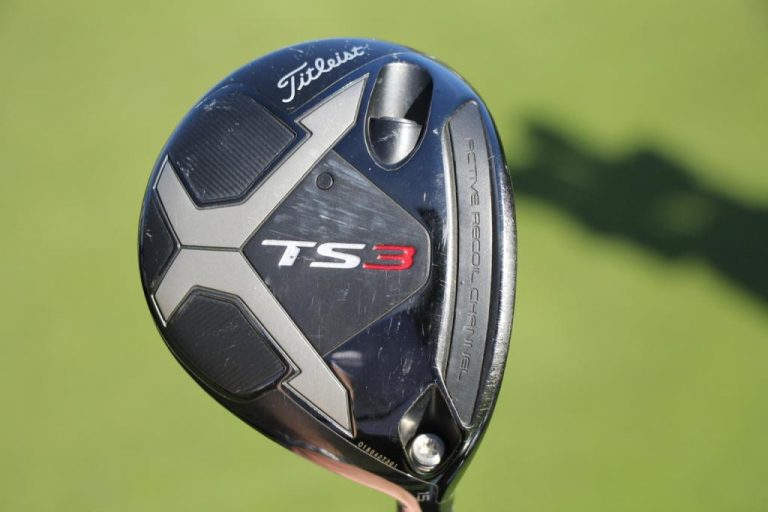 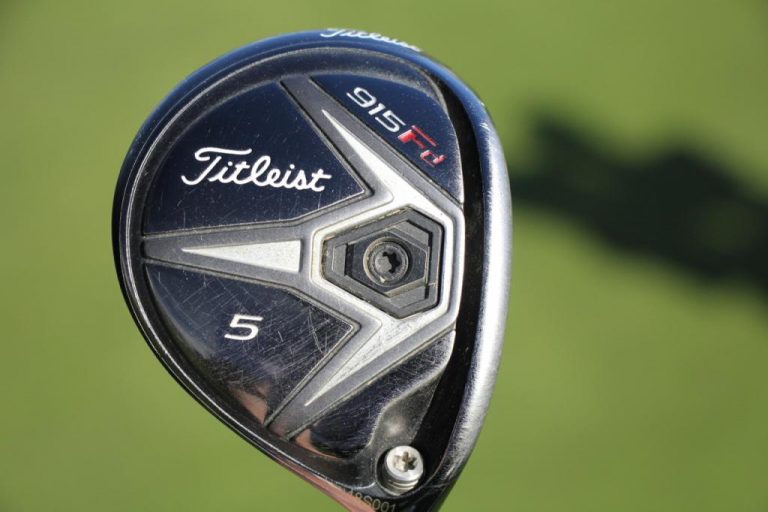 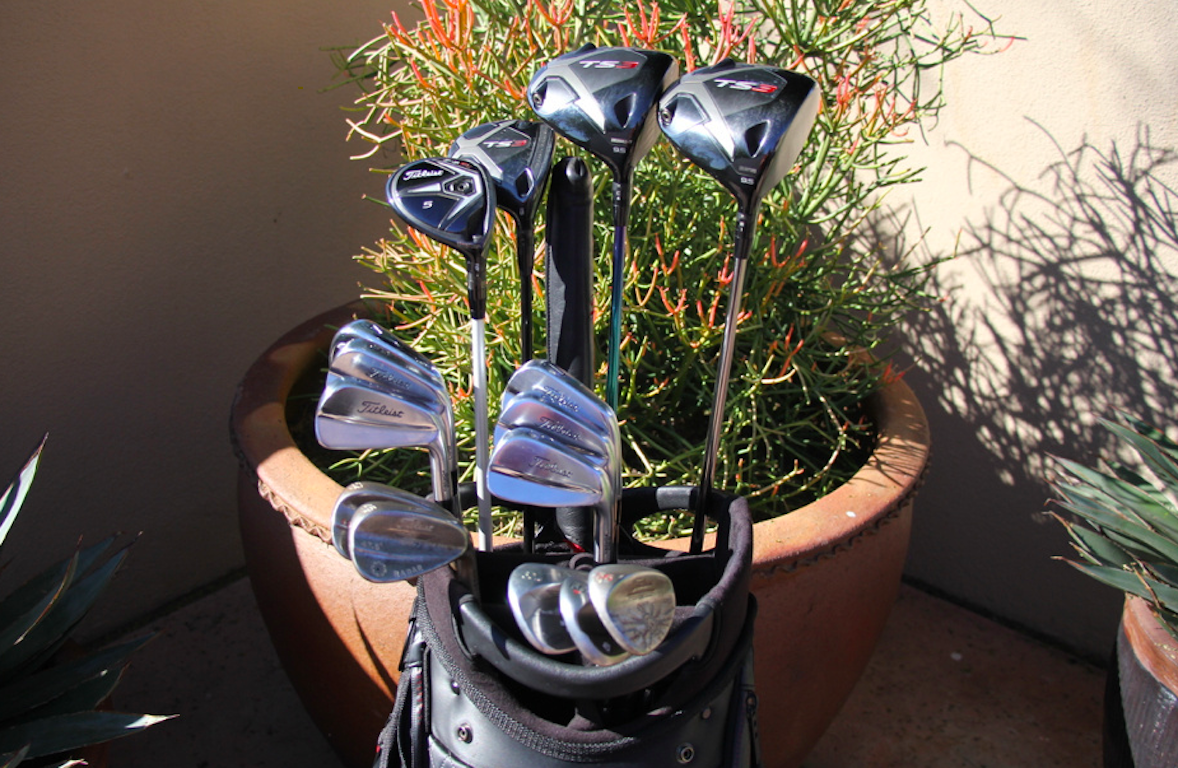 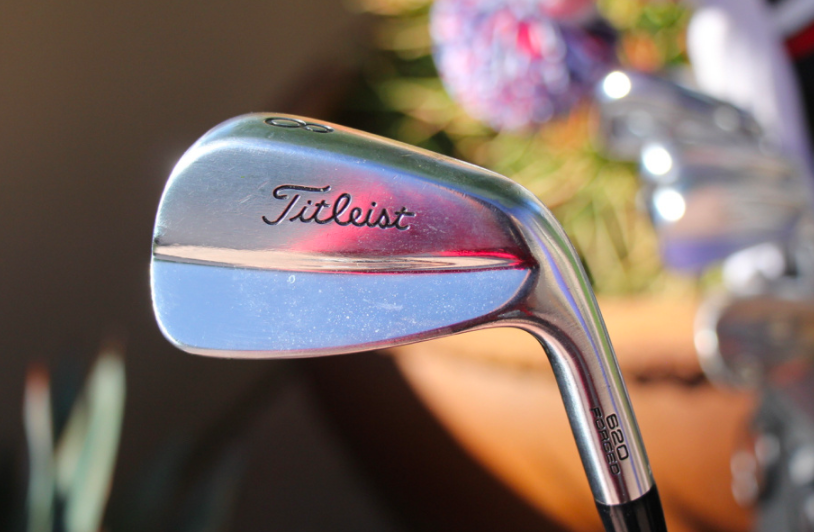 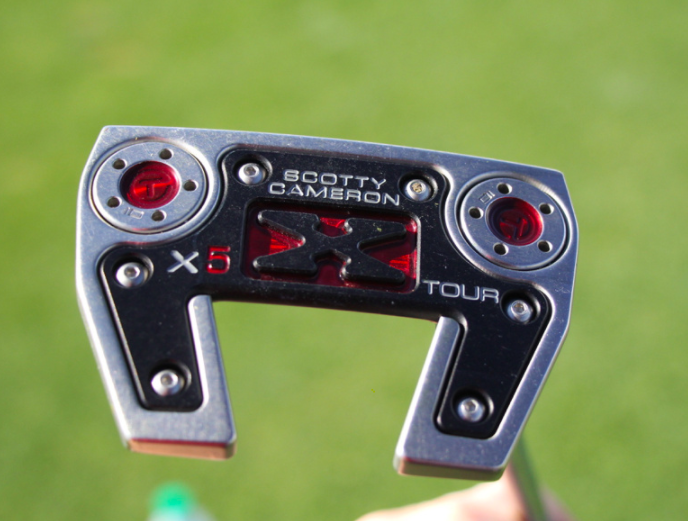 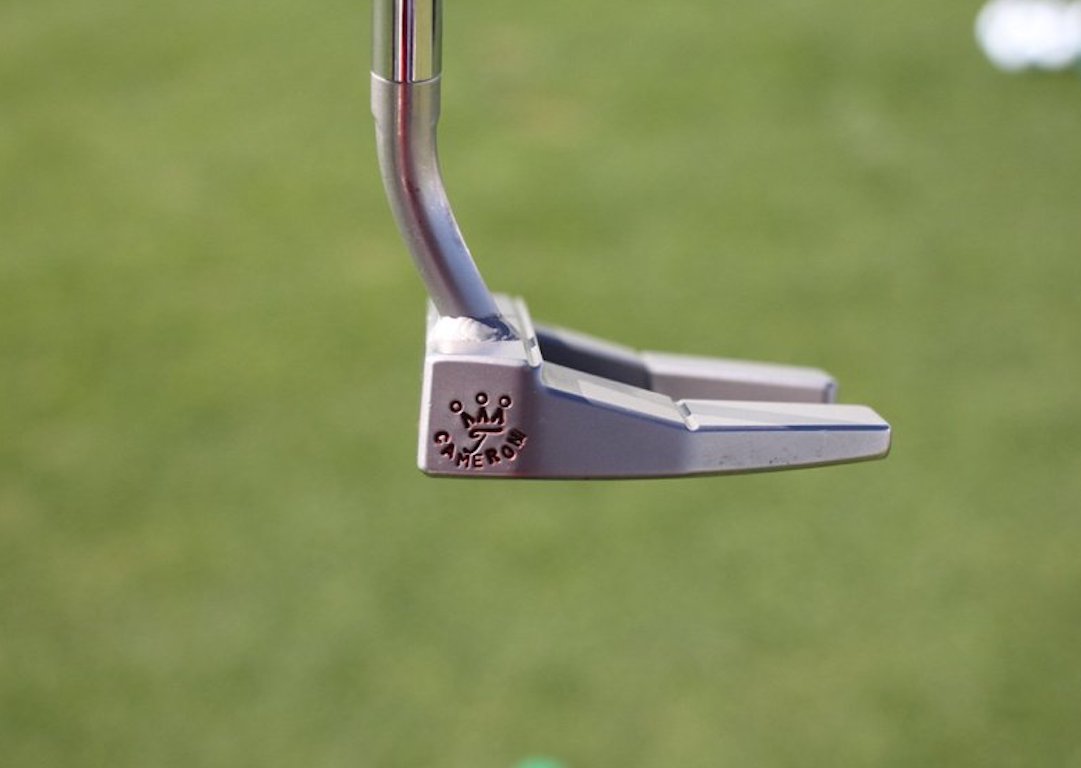 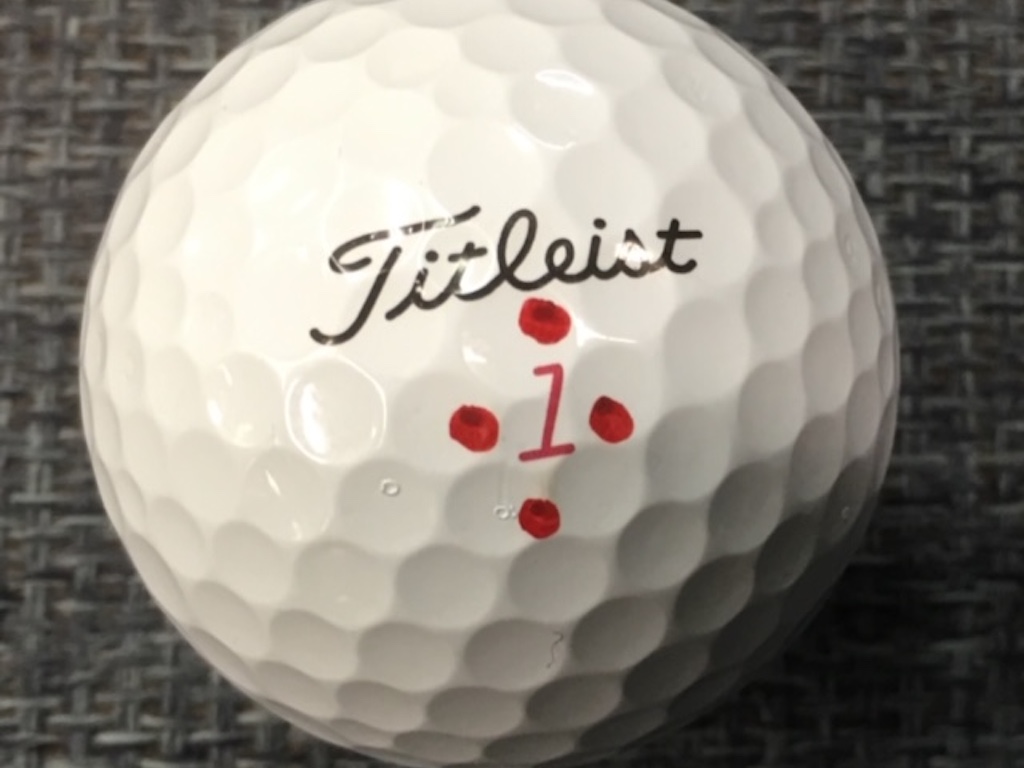 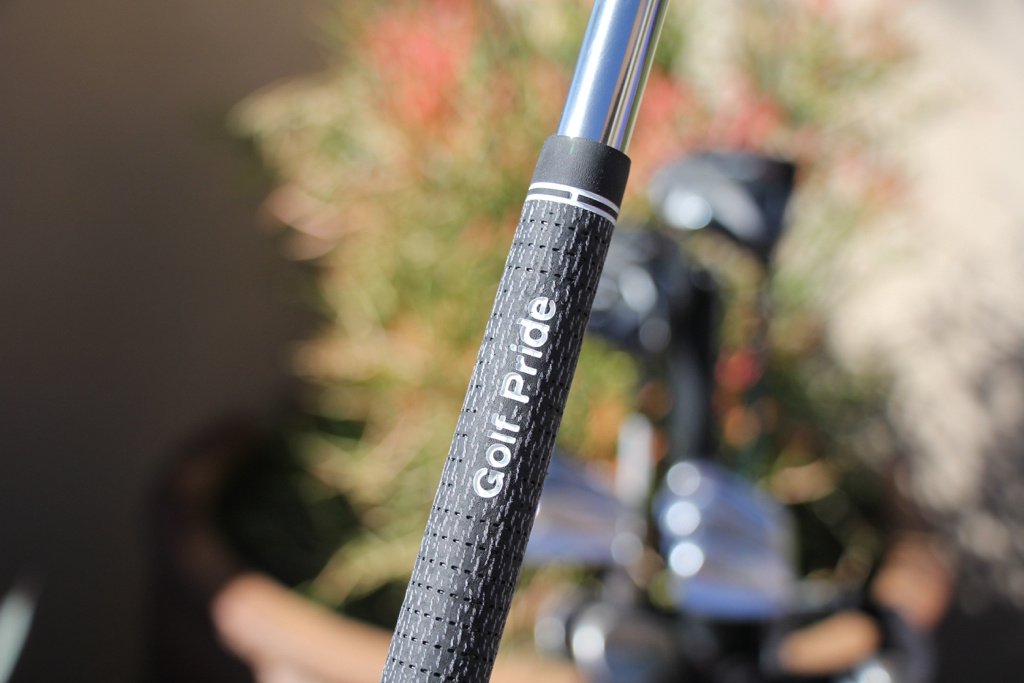 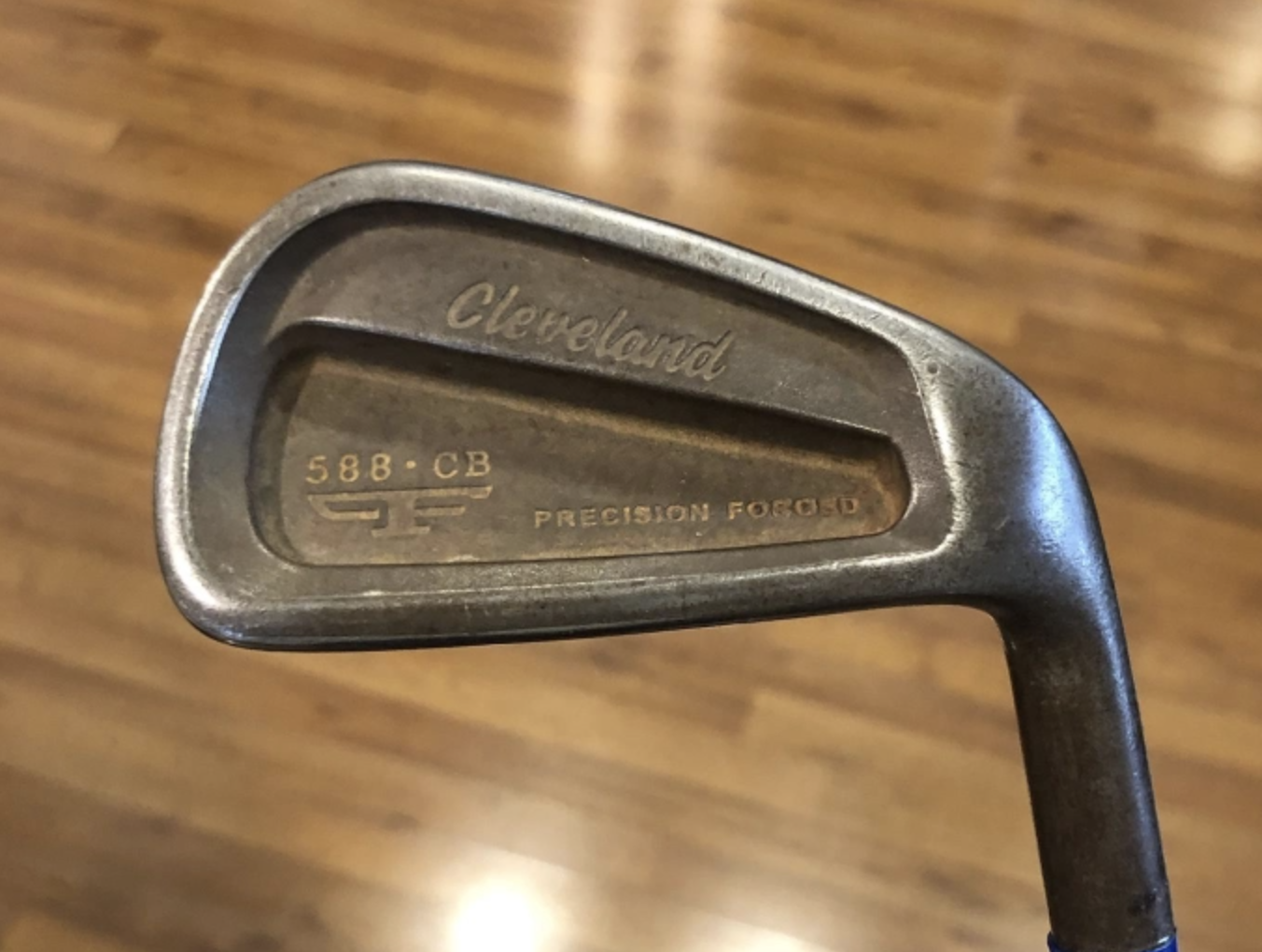 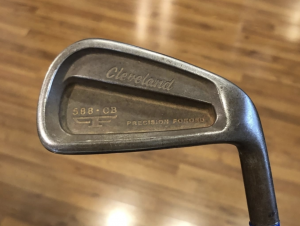 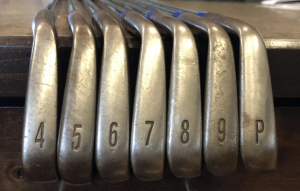 Just WOW! This is not a set you see often, and for those looking for a bit of history surrounding this set, the Forged 588 irons were the last set of forged irons produced by Cleveland before they left the “players iron” market behind.

To see the full listing and additional pictures check out the link here: Raw 588 CBs 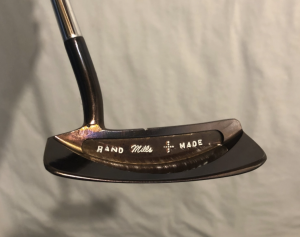 There’s custom, and then there is CUSTOM, and this TP Mills is a perfect example of a handmade, built-to-order beautiful putter. 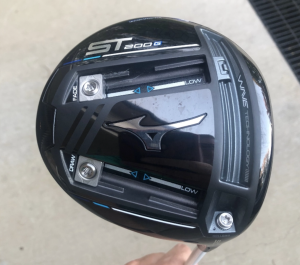 We recently spotted what looks to be the next drivers from Mizuno on the USGA conforming list, so expect to see a few more of these pop up as golfer start prepping for 2021. But if you are someone still looking for a current. model at a great price, snag this one quick.

To see the full listing and additional pictures check out the link here: ST200G 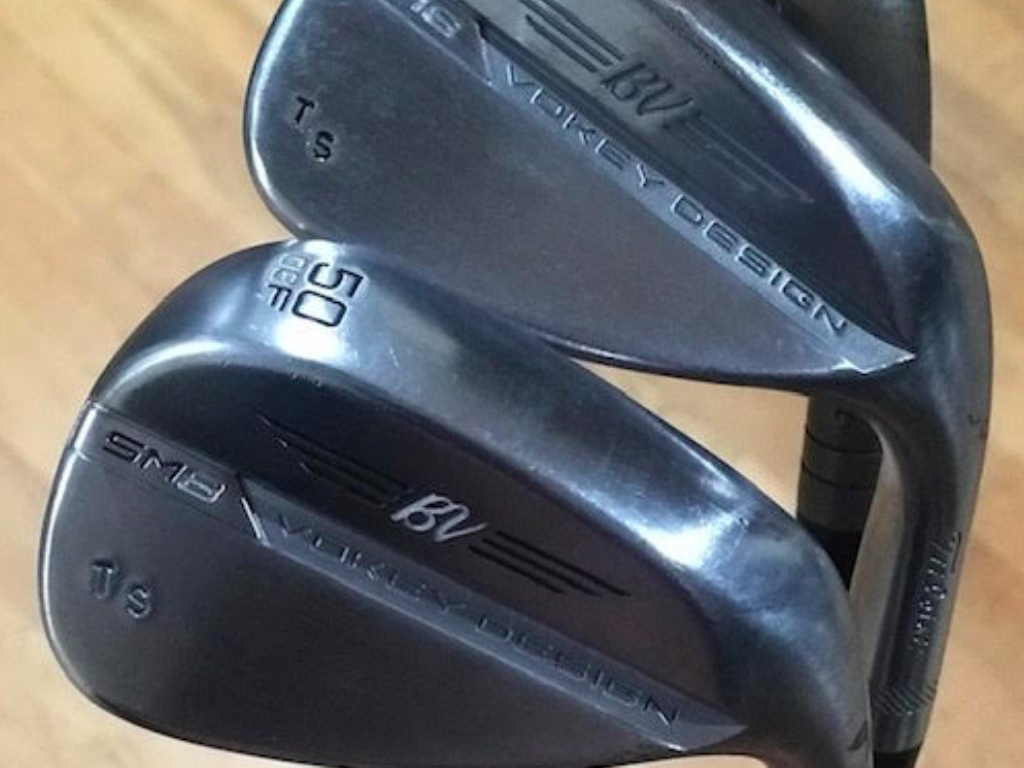 Now it’s time to take a look at the bag of Flybyublue. 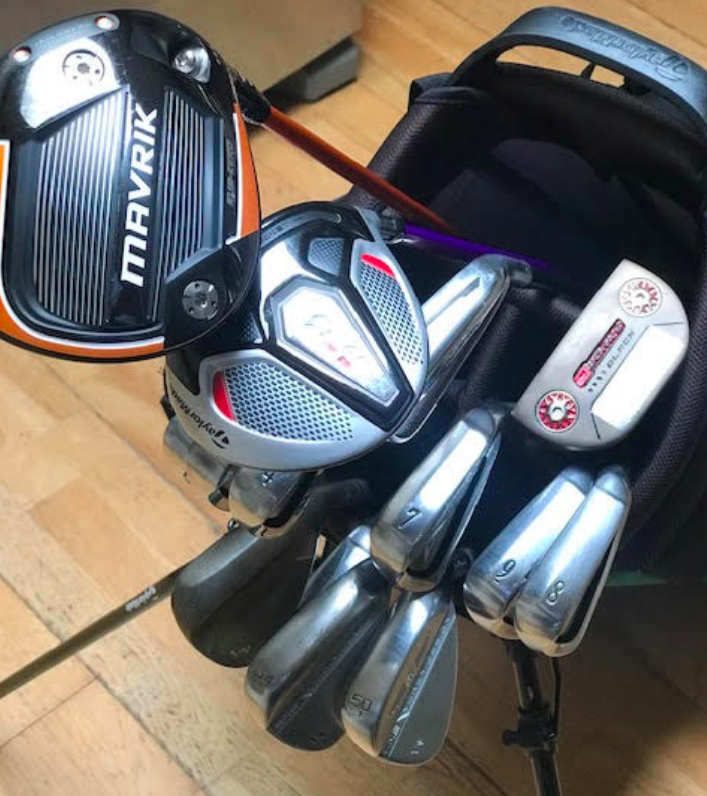 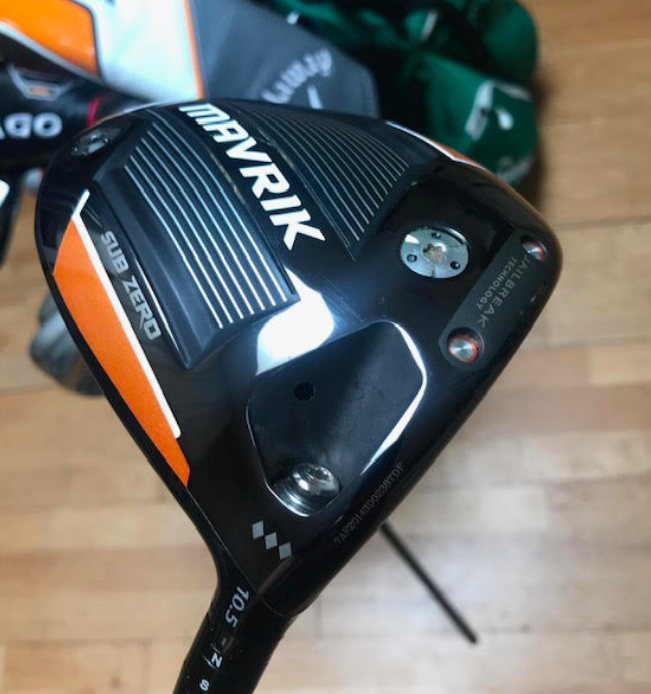 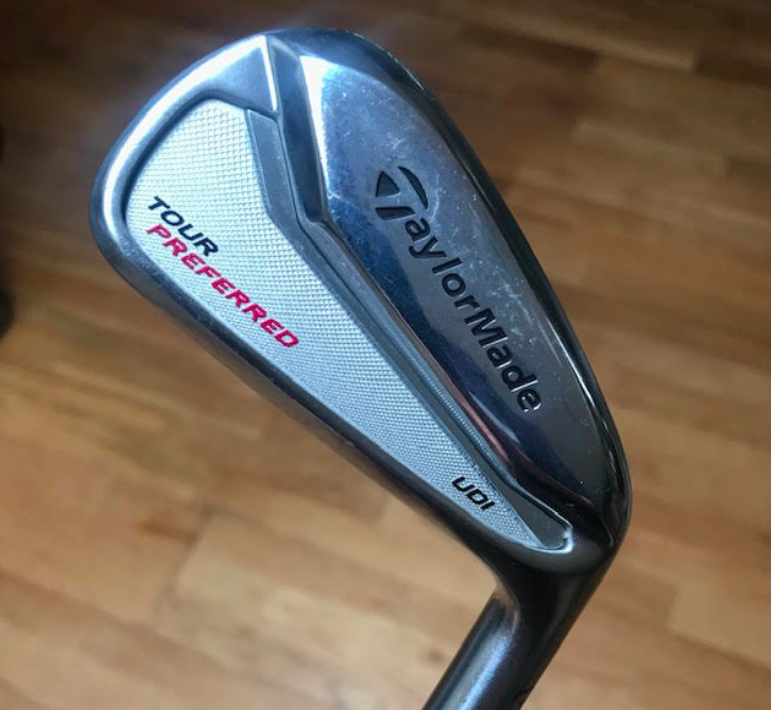 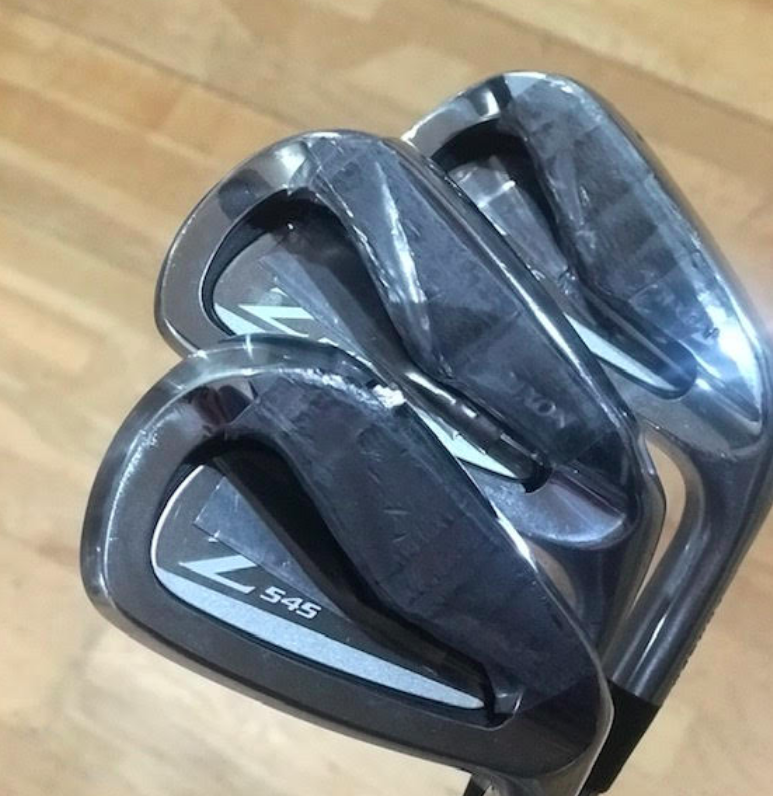 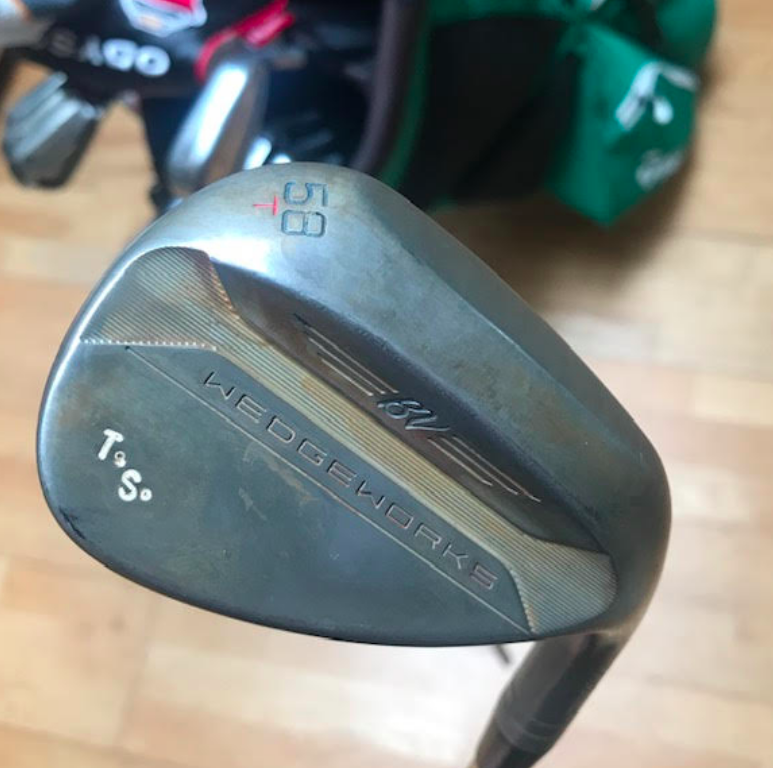 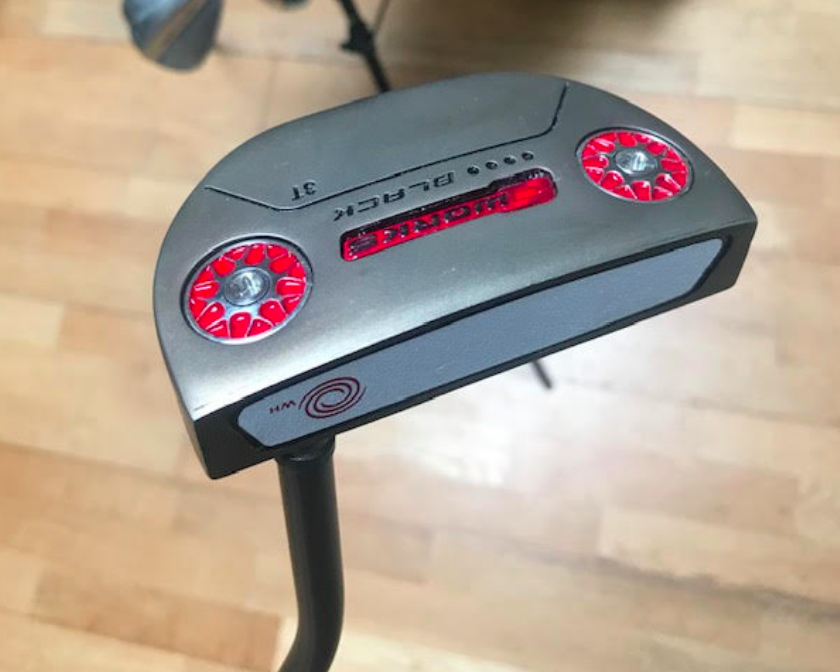 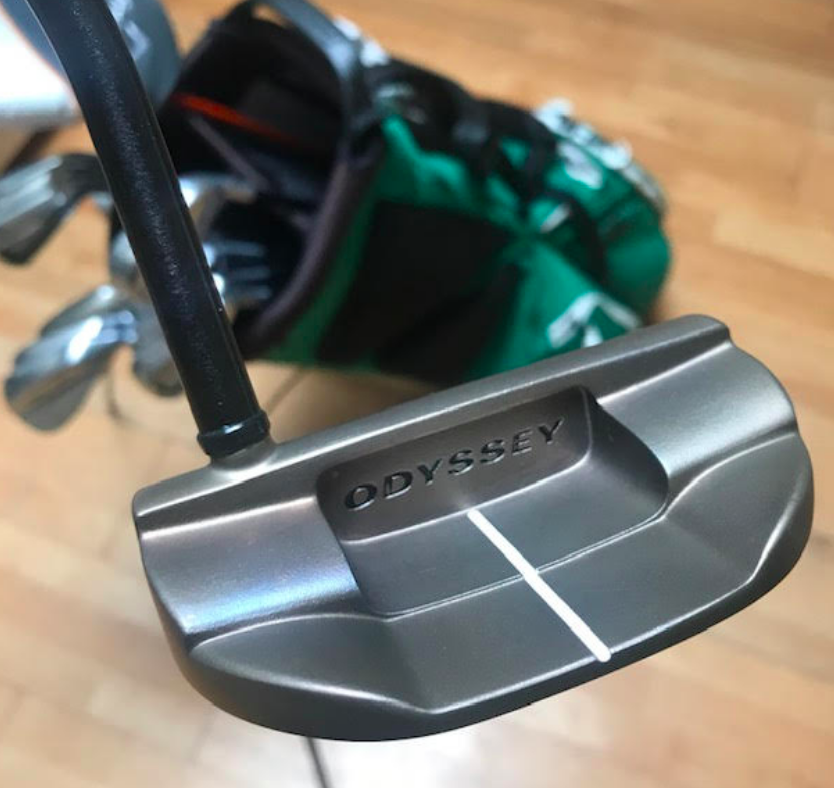