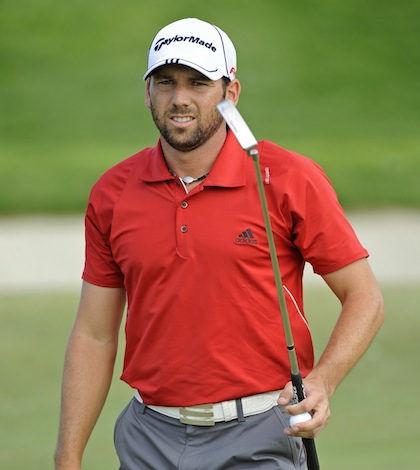 Every time a major championship rolls around, debate rages over which player is the best in the world without one. So far, 2013 has been especially kind to those players, removing the likes of Adam Scott (Masters) and Justin Rose (U.S. Open) from that list. Those two gents’ respective successes should serve as inspiration to the following players, who should be on everyone’s radar this week at Oak Hill as contenders for the Wanamaker Trophy and maiden major titles. 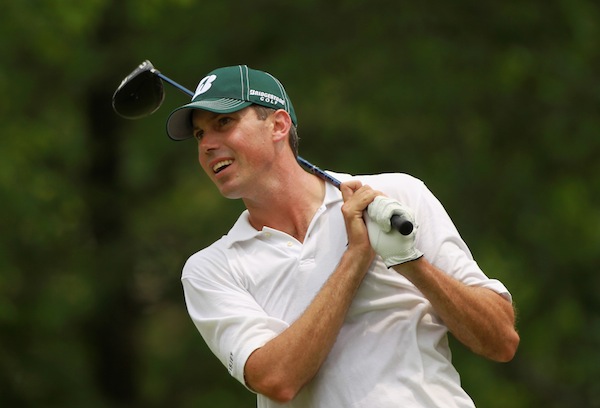 The highest ranked player in the world without a major, Kuchar does have the next-best thing: a Players Championship title, which he captured last May.

All of his most recent four wins have come in big-time events: The Barclays (2010), The Players (2012), the WGC–Accenture Match Play (2013) and The Memorial Tournament (2013). One of golf’s most complete players, “Kooch” has shown an ability to compete on a number of different courses, racking up top-10 finishes with abandon across the PGA Tour calendar in recent years. It would stand to reason, then, that he should get the job done on the biggest stage soon enough. Oak Hill may be the place. 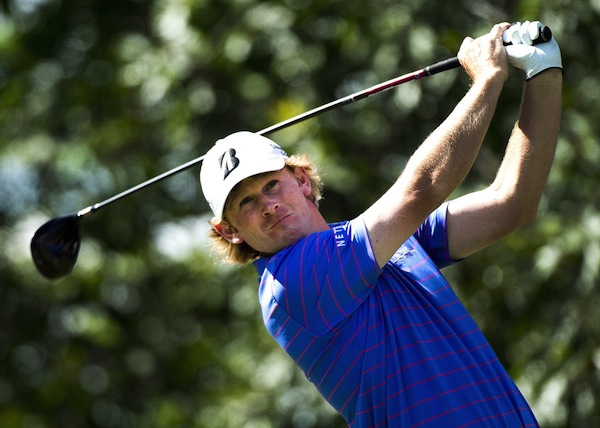 One spot behind Kuchar, Sneds has settled into a similar role in the last couple years. He is one of the best putters in the world, and his ball-striking seems to improve every year.

His 2013 has been an especially torrid campaign: two wins, three other top-three finishes, and top-20 finishes in all three majors. He’s knocked at the door a lot, but major champions don’t knock — they break the door down. When will Snedeker let himself into the house of major champions? 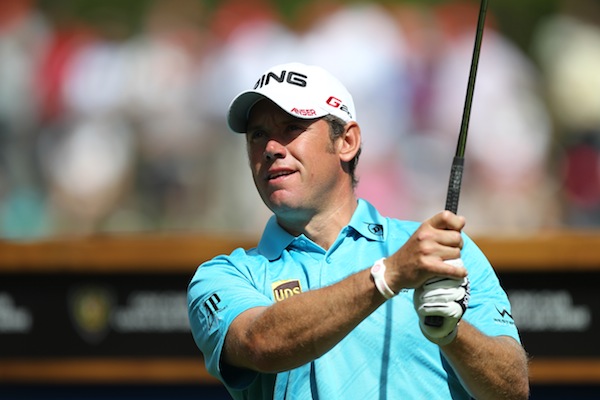 Speaking of knocking on the door, Westwood seems to have worn a hole in the “Welcome” mat by now. At age 40, Westwood’s prospects continue to become more “Will he ever?” than “When will he?”

He squandered a perfect opportunity when his usually exquisite ball-striking failed him a few Sundays ago at Muirfield, marking his 16th top-ten finish in a major championship career that spans parts of three decades. As good a player as he has been for so long, Westwood is starting to enter Colin Montgomerie territory as a player with a good career who has just never broken through when it’s mattered most. 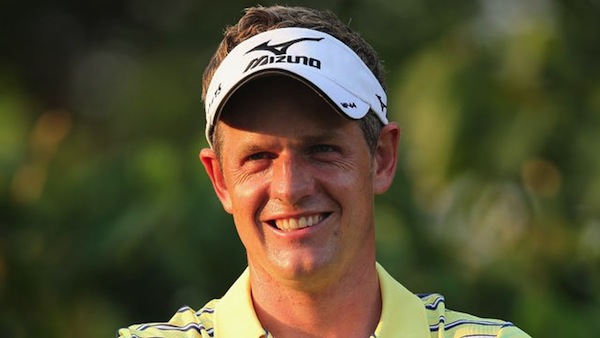 The same things said of Westwood may also turn out to be true of Donald in five years, when he is 40. He has half as many top-tens in majors as does Westwood, with an excellent opportunity going by the wayside this year at Merion in the U.S. Open, where Donald and other players yielded to Justin Rose over the weekend.

Donald is an opposite case to Westwood, with an excellent short game often forsaken by shoddy driving and iron play. Still, Donald was No. 1 in the world for a period in 2011 and 2012, which shows great potential. Could he turn that potential into hardware at Oak Hill this week? 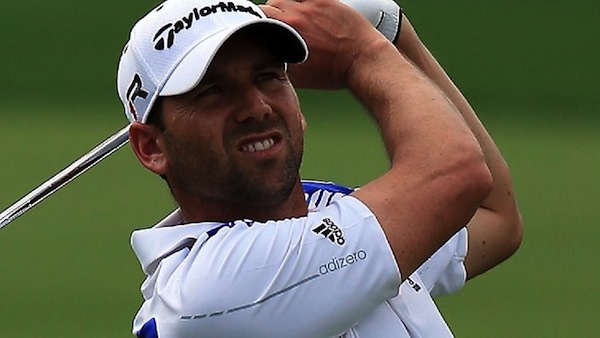 Ah, Sergio. In 1999, when you finished runner-up to Tiger Woods at Medinah, who would’ve thought you’d be on this list 14 years later?

It has been a long, strange trip with little true consolation outside of a 2008 Players Championship and five winning Ryder Cup campaigns for Europe. But those 17 major championship top-10 are becoming more of an albatross than a symbol of good play, aren’t they? Believe it or not, Sergio is only 33 years old, and Oak Hill should set up well for him this week. What do you say about erasing those demons, Sergio?

All five of these players are likely to appear on their respective sides for the 2014 Ryder Cup in Scotland. But will they own any more than the zero collective major titles they currently claim as a group? The answer begins to reveal itself this weekend. 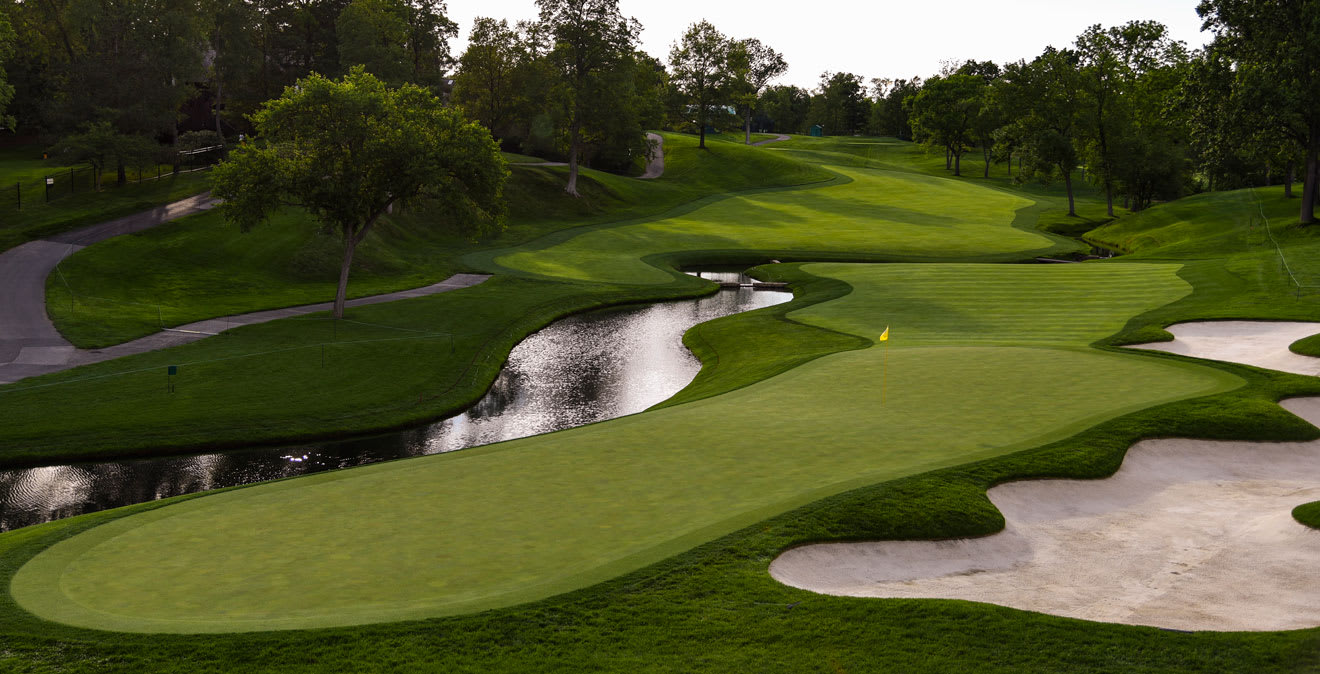 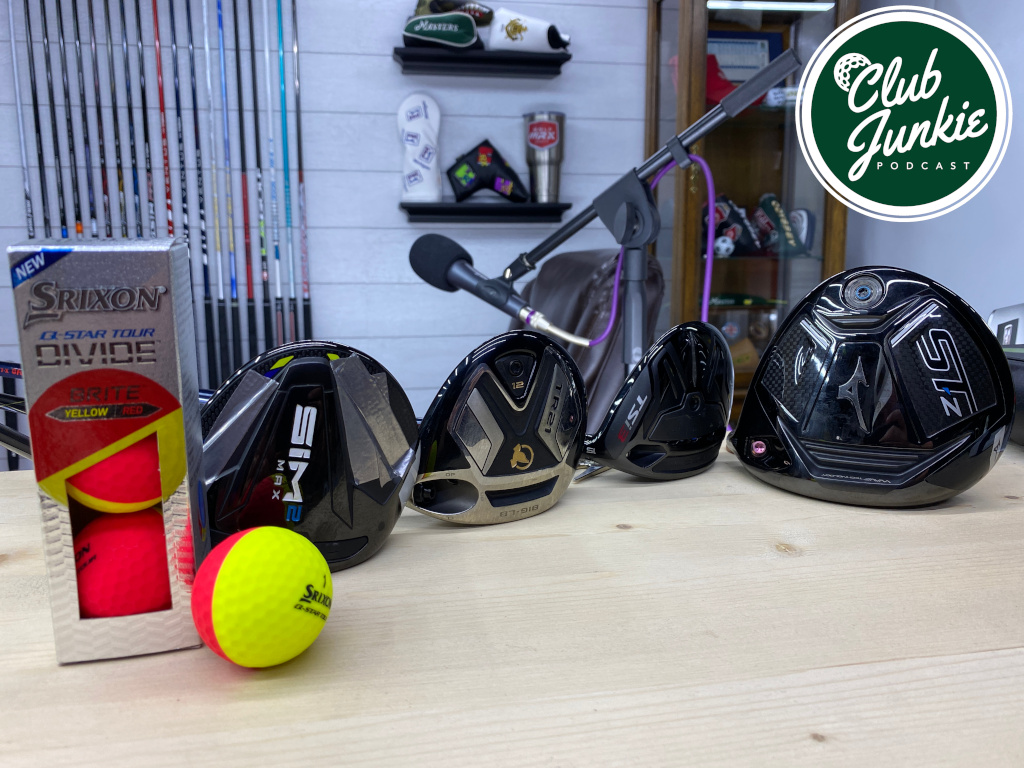